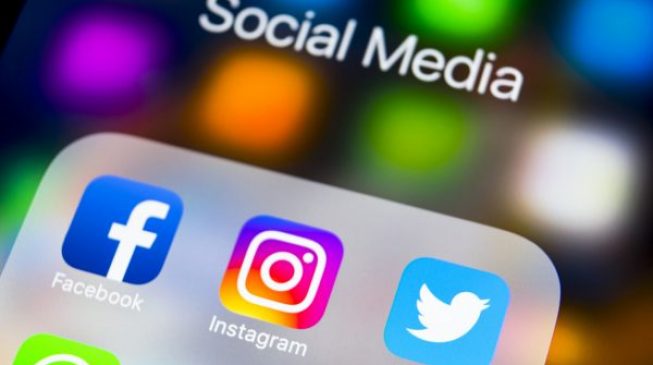 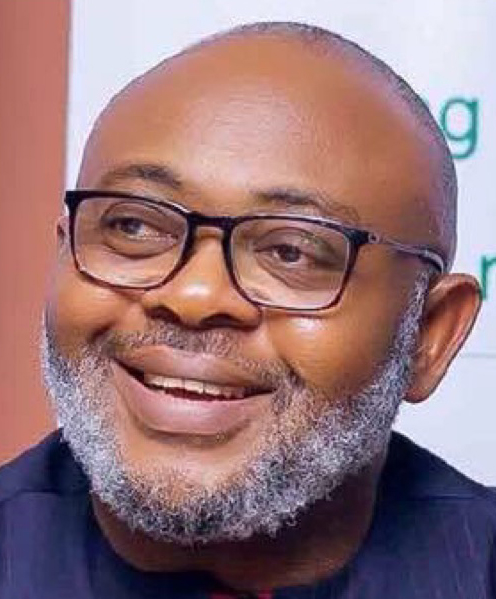 The recent announcement by the federal government through the minister of information and culture, Alhaji Lai Mohammed, that it was working on how to inject sanity into the use of social media has understandably ruffled quite a few feathers. Indeed, it has become a source of concern and irritation for anyone directly or remotely associated with media rights, human rights and press freedom. So activists, social media influencers and social media users in Nigeria currently estimated at over 40 million (especially those opposed to the current government) are baying for blood, especially the honourable minister’s. Freedom is sweet, you know, and so human beings are averse to anything that can lead to prevention or curtailment of freedom. However, unrestrained freedom is a problem and governments can be very uncomfortable with such.

Historically speaking, this will be the second attempt at “regulating” social media in Nigeria after the government of President Goodluck Jonathan introduced the Cybercrime (Prohibition, Prevention, etc.) Act 2015. The explanatory memorandum of the aforementioned Act states inter alia: “The Act provides an effective, unified and comprehensive legal, regulatory and institutional framework for the prohibition, prevention, detection, prosecution and punishment of cybercrimes in Nigeria. The act also ensures the protection of critical national infrastructure, and promotes cybersecurity and the protection of computer systems and networks, electronic communications, data and computer programs, intellectual property and privacy rights.”

Whereas this Act was perceived as an attempt to regulate social media, it stopped short of specifically mentioning social media. Given the irritation expressed by the minister, who stated that no responsible government would sit back and allow such activities (reckless use of social media) capable of setting the country on fire to continue unchecked, there is no doubting the extent to which the government would go to deal with the situation this time around.

Watching George Osborne, former UK Chancellor of the Exchequer and currently the Editor of the Evening Standards of London in a recent CNN interview with Christiane Amanpour, it was clear the growing concern, if not fear, of the grave potentials of social media, are more real than imagined. Osborne easily referred to social media as an important determinant of political issues given its pervasive and prevalent capabilities. No wonder then, governments across the world, including that of the UK, are looking for “creative” ways of managing what many, including this writer, sees as a looming disaster-if care is not taken. By the way, I cannot here predict or even guess what Mr. Osborne’s opinion on this same matter would have been were to still be in government.

Indeed, and it would be disingenuous not to admit, there is a problem. Mohammed is right that the country could go up in a conflagration, if the abuse of social media continues unrestrained. I need not here dilate on the negative implications of the abuses and misapplications of social media in Nigeria-and indeed elsewhere around the world. It has become such a challenge that governments, even in the most advanced and most democratic countries have emplaced (or emplacing) laws and other methods of managing or regulating social media. I dare say Nigeria is emboldened by the steps already taken in the UK, Germany, the EU and other jurisdictions.

Before I take you on a tour of these aforementioned jurisdictions, let me first underline the fact that freedom of speech and her sister, freedom of expression, are universal human rights that must not be curtailed. Yet, there is no right without responsibility, hence the need for responsible governments to clearly define the landmarks to avoid abuse and misuse of an otherwise useful tool. Of course these freedoms or rights are clearly enshrined in the Nigerian constitution with stated limitations as well as penalties for violations.

Currently, there is a very large stock in self-regulation. Facebook and YouTube, for example are active in self-governance with in-house rules on what goes up and stays on their platform, especially with graphic content, fake news and extremist content. YouTube employs over 10,000 people who monitor and remove content. It claims that 7.8m videos were taken down between July and September 2018, with 81% of automatically removed by machines and 75% without receiving a single view. Facebook, the owner of Instagram also claims to employ 30,000 worldwide working on safety and security. It reportedly removed 15.4m pieces of violent content between October and December 2018 up from 7.9m in the previous 3 months. Indeed, it claims it has invested in technology to help with detection and removal with 95% of what was taken down done by “detection technology”.

Globally, there is growing concern over the influence and capability of social media and governments are not sleeping easy, especially with the proliferation of terrorism and hate crimes. During a recent hearing, Congresswoman Alexandria Ocasio-Cortez forcefully took on Facebook founder and CEO, Mark Zuckerberg, when he was grilled (for the umpteenth time, perhaps) about his company’s potential to manipulate communities in the 2020 elections. Zuckerberg, who had come to answer questions regarding his company’s plan to launch Libra, its own cryptocurrency, soon realised the field of questions and answers were very much wider than he envisaged. Indeed, the Democrats have had a thing or two to say against the role Facebook played in the winning and losing of the last presidential elections.

In the UK, the government wants to bring in legislation that will force social media platforms to remove illegal content and “prioritize protection of users, especially children and vulnerable adults.” This can be described as indirect regulation, typical of the unpredictable Britain, but Germany is not beating about the bush. Their NetzDG law, which applies to companies with more than 2m registered users, came into effect at the beginning of 2018 compelling them to set up procedures for reviewing complaints about content and removing anything that is confirmed illegal within 24 hours. The law came with stipulated fines of 5m Euros for individuals and 50m Euros for companies, that fail to comply with requirements.

Russia has data laws which require social media companies to store data about Russians within the country’s servers and appears set to take actions against Facebook and Twitter for lack of clarity about how they planned to comply with the requirement. In the coming months, Russian might promulgate two laws which will require social media platforms to remove “offensive” materials within 24 hours and impose huge fines on any that fails to comply.

If the aforementioned countries are going the roundabout way to control or regulate social media, China is NOT pretending. Of course, social media platforms such as Twitter, Google and WhatsApp are blocked and remain blocked with their services being provided by Weibo, Baidu and WeChat. In the six months of 2018, China said it closed over 700 websites and “cleaned up” nearly 10,000 mobile apps. The country is known to employ thousands of cyber-police, who monitor social media platforms and screen messages perceived by the government as politically sensitive.

You may recall the Patriot Act by the George Bush Jnr-led White House in the aftermath of 9/11. The thought of it ruffled many a feather in the United States, but the rather bullish Bush government went ahead anyways, to “listen in on calls” believed to be facilitative even remotely of terrorism or terrorists. In Nigeria, not many will forget the listening centers operated by the military before the dawn of democracy, where the calls of people suspected of treasonable acts or simply opposed to the government were monitored.

Also in Nigeria, the military promulgated Decree 4 to restrain the media from acting with excessive freedom. There is indeed a not-so-distant history of closure of media houses for acts deemed a contravention of law and order. These were before the advent of social media. And now, literally everyone who can afford a mobile phone with data to power social media can engage in dissemination of information, true or false, seditious or malicious or salacious. This is what the federal government wants to control.

There should be clear guidelines laid down for the social media companies to understand what will not be acceptable. In this case, self-regulation will be the prevailing order even as rules are set for users. Twitter has decided on its own volition to stop accepting all forms of political ads on its platform. According to Twitter CEO, Jack Dorsey, shortly before he headed to Nigeria recently, in a series of Tweets said: “We’ve made the decision to stop all political advertising on Twitter globally. We believe political message reach should be earned not bought.” It remains to be seen how Facebook, which has been under ceaseless fire for allowing political campaign ads containing misinformation, will react to Twitter’s self-regulation.

Now, it is not so much about making a law to regulate social media as it is to educate the people about the dangers of abuse, the need for responsibility and self-regulation and the consequences of breaching the law, particularly the ethical, social and political implications of the abuse of social media. Chances are that the world could be ended sooner rather than later via social media, if the world does not do anything about the proliferation and abuse. People can actually learn how to commit suicide, how to kill, how to make bombs and so on social media. No wonder Alhaji Lai Mohammed is so petrified he wants to regulate the use of social media in Nigeria. I support him-but with a caveat. The fear is real that regulation could lead to emasculation but then again, freedom without responsibility is a recipe for disaster.

Oparah is a communication strategist and crisis management expert

TWITTER @thecableng
Copyright 2020 TheCable. All rights reserved. This material, and other digital content on this website, may not be reproduced, published, broadcast, rewritten or redistributed in whole or in part without prior express written permission from TheCable.
Tags
social media
Advertisement