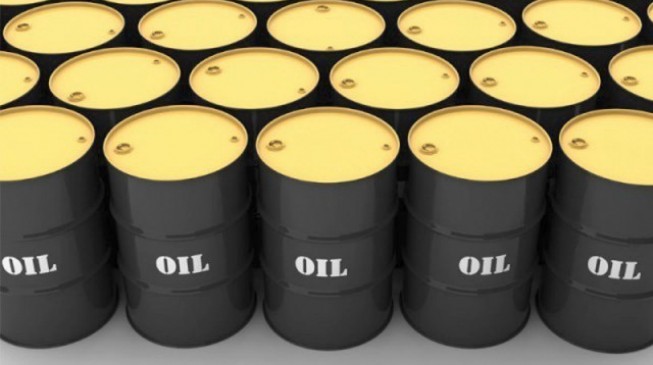 11:31 2017
Print This Article Share it With Friends
👤by Oluseyi Awojulugbe  0 Comments
Advertisement

Oil prices remained above the $56 mark on Thursday and Friday morning as traders await the outcome of the meeting between members of the Organisation of Petroleum Exporting Countries and other oil producers.

The meeting will be focused on the possible extension of oil supply cuts that has been extended till March 2018.

Ministers from the OPEC countries, Russia and other producers would meet in Vienna on Friday to consider extending an agreement to reduce output by about 1.8 million barrels per day (bpd).

Nigeria and Libya were originally exempted from the production cut to give both countries room to stabilise their oil production. However, increasing supply from Nigeria has been a source of concern for some producers.

In the joint OPEC-non-OPEC ministerial monitoring committee (JMMC) that held in Russia in July, it was agreed that Nigeria should cap its oil output level at 1.8 million barrels of oil per day, a figure that is 400,000 barrels lesser than the 2017 budget oil production benchmark.

While speaking at an event in Oxford recently, Mohammed Barkindo, OPEC secretary general, had said the drop in oil prices was the sharpest ever experienced.

TWITTER @thecableng
Copyright 2020 TheCable. All rights reserved. This material, and other digital content on this website, may not be reproduced, published, broadcast, rewritten or redistributed in whole or in part without prior express written permission from TheCable.
Tags
Mohammed BarkindoOPEC
Advertisement