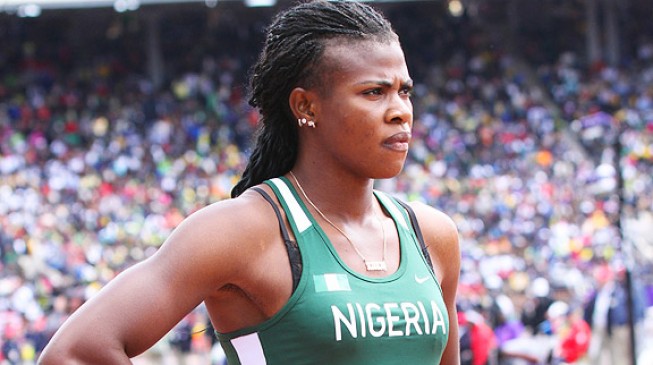 09:59 2018
Print This Article Share it With Friends
👤by News Agency  0 Comments
Advertisement

Blessing Okagbare-Ighoteguonor and Caster Semenya, world 800m champion, alongside 14 others have been inducted into the African Athletics Confederation (CAA) hall of fame.

The current world and Olympic record holder in both the 5000m and 10,000m events Kenenisa Bekele, and Almaz Ayana, who broke the women’s 10,000m world record at the Rio Olympic Games, both of Ethiopia, received recognition.

Two-time world champion in the 800m race, Kenya’s David Rudisha, and winner of the 3,000m steeplechase at the 2004 Summer Olympics Ezekiel Kemboi also of Kenya made the induction.

Kenya’s Vivan Cheruyoit, a gold medallist in the 5000m in the Rio Olympics, South Africa’s Wayde Van Niekerk, the current world and Olympic record holder in the 400m, were also among those inducted.

On behalf of the athletes, Okagabare-Ighoteguonor thanked CAA for recognising their efforts.

“On behalf of the athletes, we want to say thank you for recognising us. Getting this recognition is a great achievement to for us who have served the continent.

“It is not only about winning medals but achievement like this can boost the confidence of athletes. Thank you again,” she said.

Okagabare-Ighoteguonor and Fasuba were the athletes present at the induction ceremony in Asaba.

The Stephen Keshi Stadium will host the African Senior Athletics Championship from Wednesday to Sunday.