Omokri: Just like millions of Nigerians, Sagay was hoodwinked by APC 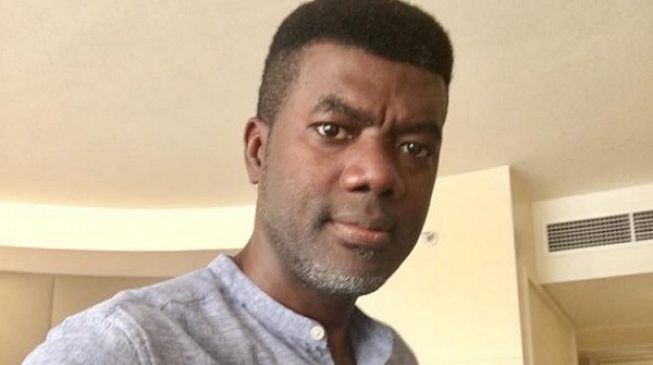 14:14 2017
Print This Article Share it With Friends
👤by Oluseyi Awojulugbe  0 Comments
Advertisement

In a statement shared with TheCable, Omokri said the professor of law now knows the true identity of the ruling party.

Omokri said the senior corroborated his own opinion about the party.

“When I responded to the All Progressive Congress’ national publicity secretary, Bolaji Abdullahi’s, attack on the record of the People Democratic Party administration of former President Goodluck Jonathan and challenged his credibility, some members of the public may have felt that I was just playing politics,” Omokri said.

“However, I am today vindicated, in that a political appointee of the APC and a confidante of President Muhammadu Buhari, in the person of Professor Itse Sagay, has corroborated my stand.

Omokri said Sagay, who is “intimately aware of the inner workings of the APC” described the party and its members as people who dine with the devil and defend evil.

“As a man who should know, because of his close proximity to the APC, Professor Sagay has described the party as a ‘come and chop party’ peopled by the likes of John Odigie-Oyegun and Bolaji Abdullahi who he said lacked credibility and who ‘dine with the devil’ and defend evil.

“Not stopping there, Professor Sagay, a man intimately aware of the inner workings of the APC, said that the party is “weak and unable to confront evil”.

“Nigerians should note that not only is Professor Sagay a confidante of President Muhammadu Buhari, he has also never been associated with the PDP and former President Jonathan.

“Professor Sagay is just a man that was hoodwinked by APC’s propaganda, just like the millions of Nigerians who voted for them, but has now seen them and their government for what they truly are.”

“If the APC wishes to reject that label, I will kindly ask them to tell Nigerians what has happened to the report on the former secretary to the federal government’s alleged grass cutter corruption or the fabled Ikoyi billions.”

Sagay had described members of the ruling party as unprincipled, to which Abdullahi responded by referring to the senior lawyer as an elephant rogue whom Buhari “dug him out of inevitable oblivion”.

TWITTER @thecableng
Copyright 2020 TheCable. All rights reserved. This material, and other digital content on this website, may not be reproduced, published, broadcast, rewritten or redistributed in whole or in part without prior express written permission from TheCable.
Tags
Bolaji AbdullahiItse SagayReno Omokri
Advertisement