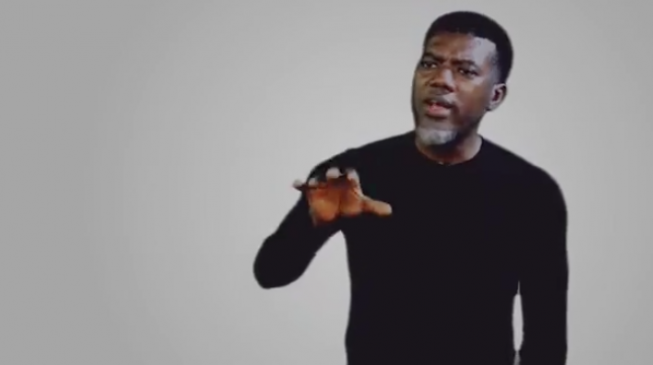 19:05 2019
Print This Article Share it With Friends
👤by Ebunoluwa Olafusi  0 Comments
Advertisement

In a statement on Tuesday, Omokri said the former president approved N100 billion loan for states who wished to build cattle ranches for “modern processing” of beef.

Omokri said the Ruga initiative did not originate from Jonathan’s administration, accusing Buhari’s government of getting used to blame its woes on the previous government.

“Our attention has been drawn to comments by the Governor of Plateau State, Mr. Solomon Lalong, in which he claims that the RUGA settlements currently being implemented nationwide for herdsmen by the Buhari regime are a Jonathan administration initiative and that former President Goodluck Jonathan should be blamed for the crisis occasioned by herdsmen which have risen to a head in recent times,” Omokri said in a statement.

“Obviously, the Buhari regime is unaware that they have become a laughing stock in the international community, as evidenced by the total absence of any worthy representation at their recent events because the world knows that you are not a failure until you start blaming others for your mistakes.

“For the avoidance of doubt, the so-called RUGA herdsmen settlements being planned nationwide is not an initiative of the Jonathan administration. We did not conceive or budget for it and we know and want nothing to do with it.

“What the Jonathan administration initiated was a ₦100 billion agricultural LOAN to be disbursed by the Central Bank of Nigeria for states in Northern Nigeria, who wished to build cattle ranches for modern processing of beef which would then be transported nationwide as beef, rather than cattle rearing.

“RUGA, on the other hand, is not a loan, but a government intervention with PUBLIC funds in a purely PRIVATE business, with the attendant acquisition of PUBLIC land to be used for such PRIVATE business in perpetuity.

“I will appeal to Governor Simon Lalong to face god RUGA and leave Dr. Goodluck Jonathan out of it.”

TWITTER @thecableng
Copyright 2020 TheCable. All rights reserved. This material, and other digital content on this website, may not be reproduced, published, broadcast, rewritten or redistributed in whole or in part without prior express written permission from TheCable.
Tags
Goodluck JonathanPresident Muhammadu BuhariReno OmokriRuga settlementSimon Lalong
Advertisement