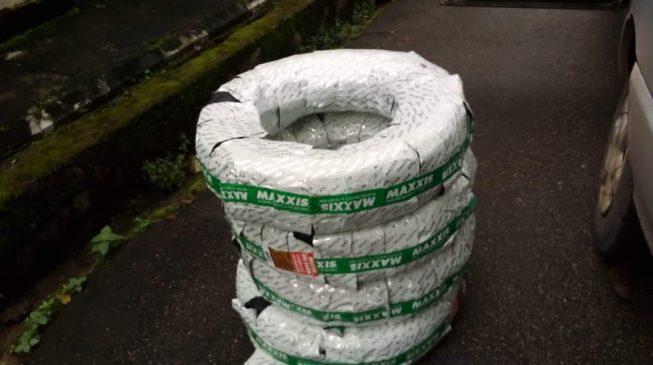 22:21 2019
Print This Article Share it With Friends
👤by Temitope Yakubu  0 Comments
Advertisement

Abayomi Adesanya, chairman of Okitipupa local government area of Ondo state, has inaugurated four new tyres of a refurbished bus in the area.

Adesanya, who took to Facebook to share the information, said the bus which the tyres were bought for had been abandoned for the past seven years.

“The chairman of Okitipupa LG, Omo’ba Abayomi Adesanya has purchased (4) brand new tyre of maxxix brand for the refurbished Toyota Hummer bus that has been abandoned for 7 years. Omo’ba is working, Okitipupa LG is moving.” he wrote.

Adesanya, who was the spokesman of the All Progressives Congress (APC) in the state, has come under criticism for the Facebook post, with many asking if buying of tyres is an achievement. 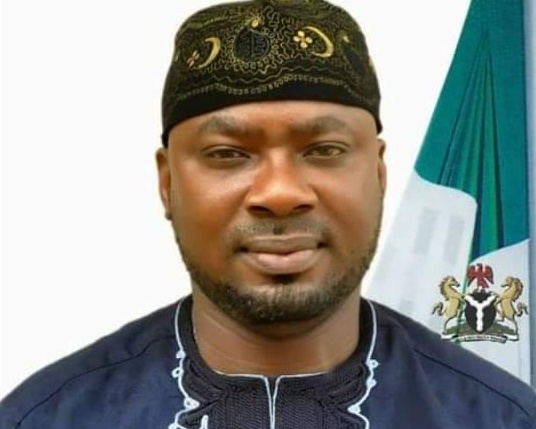 The LG chairman who took many by surprise

Adejuwon Alex, a  Facebook user, wrote: “It’s such a very big life empowering project. The next would be tyres he bought for abandoned motorcycles. The government is working indeed.”

Celestine Tony, also a Facebook user, wrote: “Working indeed, the next one will be motor battery. Hahahahaha,”

For Biyi Richard Orilabawaye: “Sad that Agagu, Akinfosile…. came from this local government. Soon, he will record it as an achievement that he changes cars’ plugs, whippers, side mirrors…. Shior.”