Our senators are ‘tired’ 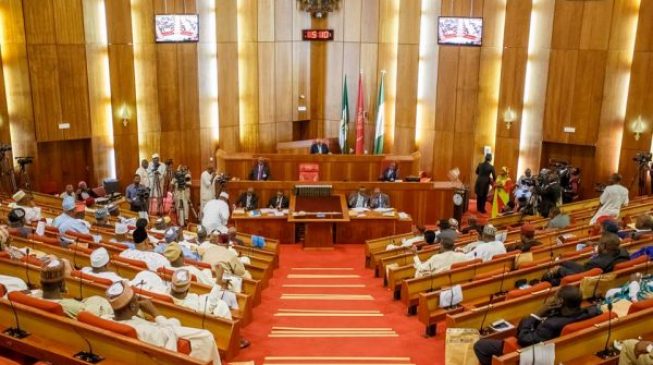 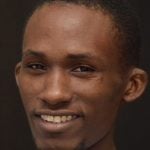 It appears that we have two types of tired senators. We have those who are tired because of the turn out of political events and others who believed that the country would be better with the coming of the All Progressives Congress (APC) government but ended up being “sorely” disappointed.

Some of the senators who belong to the latter category may have even become “wailers”.

Let us start here. When was the last time you heard or saw a statement from Sabi Abdullahi, spokesman of the senate? I will help you answer that question – it’s been like forever. The reasons he has suddenly gone off the radar can be understood going by the recent events that have occurred in the red chamber.

Not like Abdullahi is physically tired or ill but events of the past may have made him not perform at his job. We saw very interesting episodes happen in and around the national assembly but there was no word from the senate committee chairman on media.

He was silent when Ovie Omo-Agege, senator representing Delta central, allegedly led hoodlums to steal the mace of the upper legislative chamber in April. He also was nowhere to be found when operatives of the Department of State Services (DSS) blocked lawmakers from gaining entrance to the national assembly in August.

February was about the last time I remember the senate spokesman putting up a defence for the upper legislative chamber. The issue then was an amendment of the electoral act which provided for a new section 25 reordering the timetable for the 2019 polls.

The pro-Buhari senators addressed a press conference where they faulted the decision of their colleagues in passing the amendment.

“The position we took is that 36 people cannot determine the destiny of 360 people in the house which is now being carried over to 109 in the senate. The least we are owed is for this so-called amendment to be deliberated upon and our rule is clear,” Omo-Agege told journalists.

“I am against anyone who will pass a law targeted at anyone and it appears Mr President.”

The senate spokesman reacted swiftly saying that “due process” was followed in the amendment.

“Our rule says whatever position we have taken, and there is a similar one in the house, we harmonise but where the house has taken a position that we have not taken, we are bound compulsorily to adopt that of the house,” he had said.

The bill was later rejected by the president.

But after this development, the spokesman went silent. Journalists became frustrated because they could no longer get a hold of him to comment on pertinent issues. His silence may not be unconnected to the issue of where his loyalty lies especially as it is thought that Senate President Bukola Saraki was fighting the government while he was in the APC.

His silence became even louder when Saraki defected to the Peoples Democratic Party (PDP). Apparently, the turn in political events in the past months have made him not only tired but less enthusiastic about his job of speaking for his colleagues.

It was not a surprise when Isah Misau, senator representing Bauchi central, dumped the APC for the PDP. Before his defection, his comments on the floor of the senate were very critical of the president and his government.

It was clear that Misau was not only fed up but miffed at the way the government handled issues bordering on governance.

“So I understand why a government that is always talking about fighting corruption, then the same people who are close to the president are covering people who are highly corrupt in the society,” he said while contributing to a debate on the Abdulrasheed Maina saga.

Dino Melaye, senator representing Kogi west, is not much different from Misau. Apart from complaining about the actions and inaction of the president, they both have their fair share of suits instituted against them by the federal government.

Also, Shehu Sani, senator representing Kaduna central, appears to be another lawmaker not happy with the way things have turned out. Sani blew hot and cold and sometimes it was difficult to know what his stand on issues was.

After his many battles with Nasir el-Rufai, governor of Kaduna, and his inability to secure the APC ticket, Sani has gradually slipped into the category of the wailers.

He once praised Adams Oshiomhole, APC national chairman, for his ability to lead the party well but that song has changed now.

Interestingly, no matter how tired they may have become, most of them want to be re-elected in 2019.

TWITTER @thecableng
Copyright 2020 TheCable. All rights reserved. This material, and other digital content on this website, may not be reproduced, published, broadcast, rewritten or redistributed in whole or in part without prior express written permission from TheCable.
Tags
Muhammadu BuharipoliticssenatesenatorsTired
Advertisement