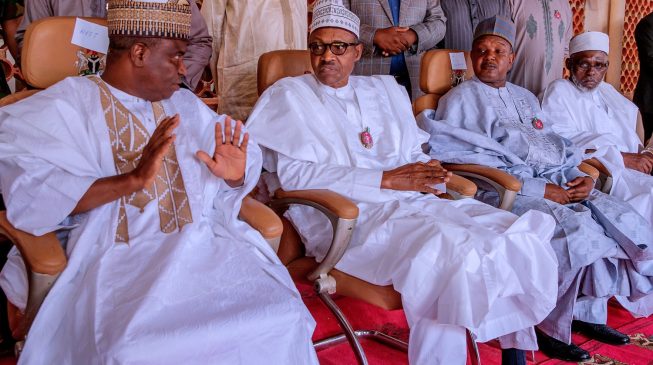 13:39 2018
Print This Article Share it With Friends
👤by Mansur Ibrahim  0 Comments
Advertisement

Since August when he dumped the ruling All Progressives Congress (APC) for the Peoples Democratic Party (PDP), Aminu Tambuwal, governor of Sokoto state, has rarely been seen beside President Muhammadu Buhari.

Tambuwal not only joined PDP but he attempted running against Buhari in 2019. The governor lost the PDP presidential ticket to former Vice-President Atiku Abubakar.

During his time in the ruling party, he was among the governors who visited Buhari frequently at the presidential villa in Abuja. This has changed in the last four months.

Tambuwal and Buhari put politics aside on Sunday when they paid condolence visit to the family of ex-President, Shehu Shagari who died in Abuja on Friday.

The deceased was buried in his hometown in Sokoto on Saturday. Boss Mustapha, secretary to the government of the federation, represented Buhari at the occasion.

But on Sunday, Buhari decided to visit the family of the man whose democratic government he ended as a military ruler, and among those who received him at the airport was Tambuwal, his former political ally. 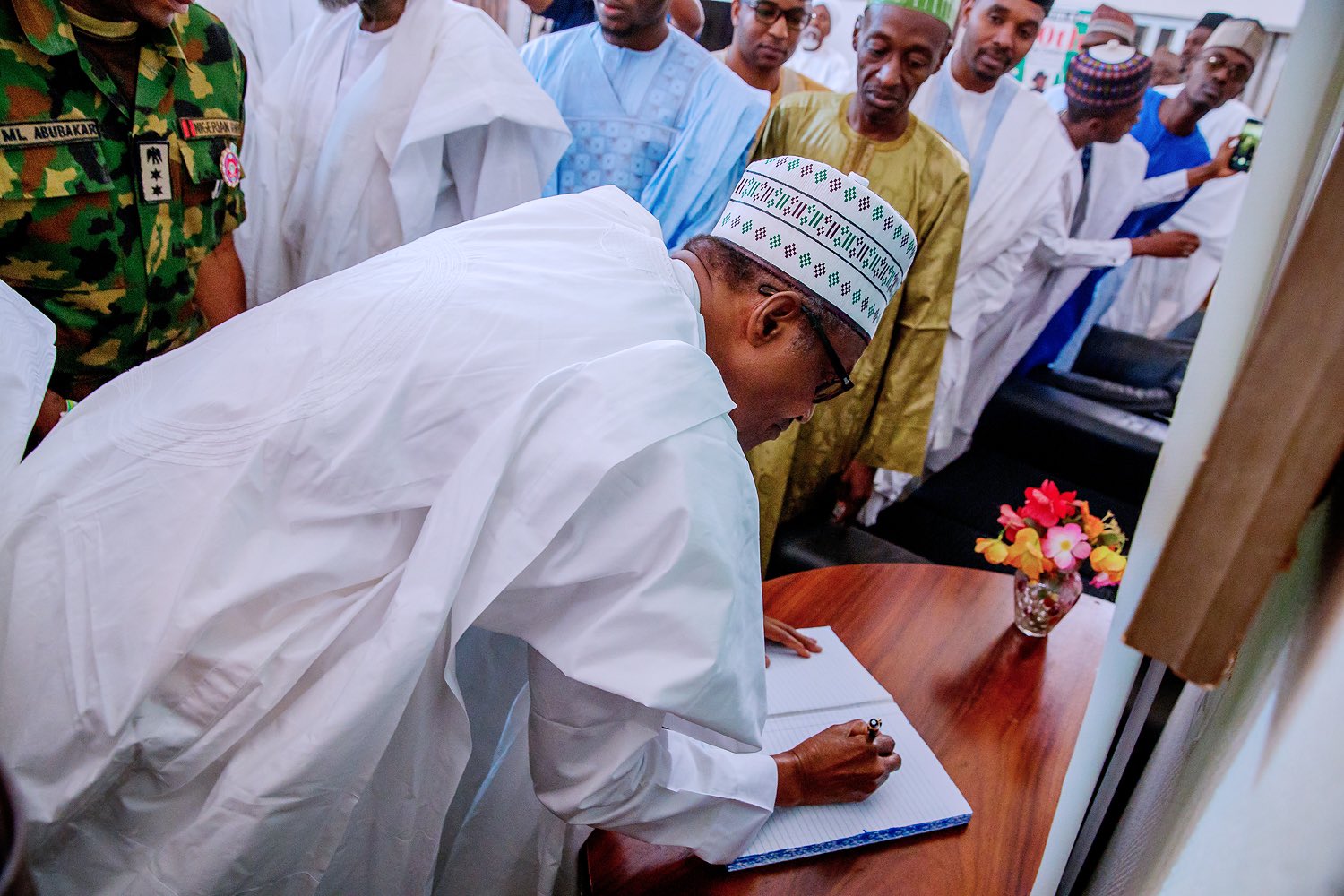 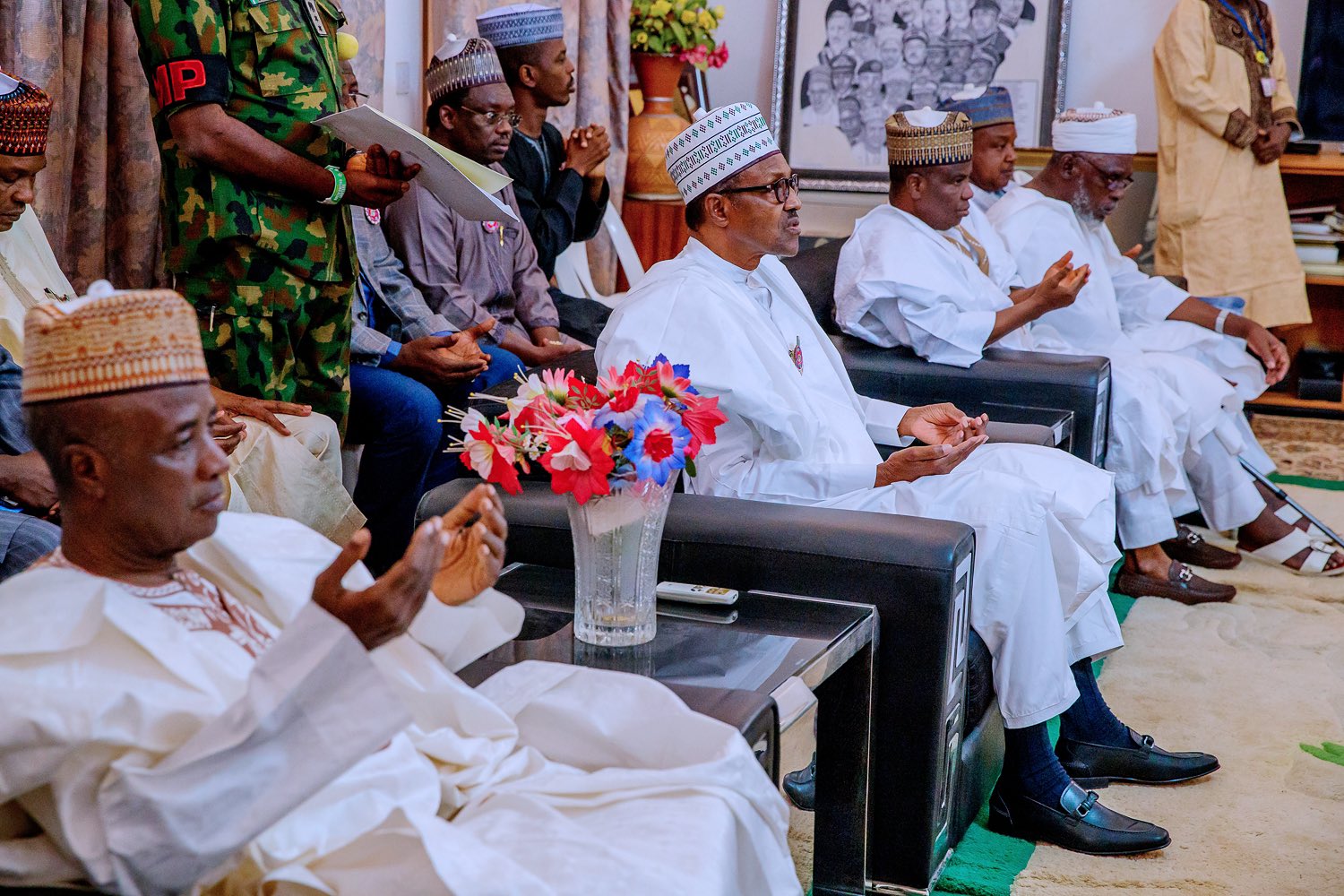 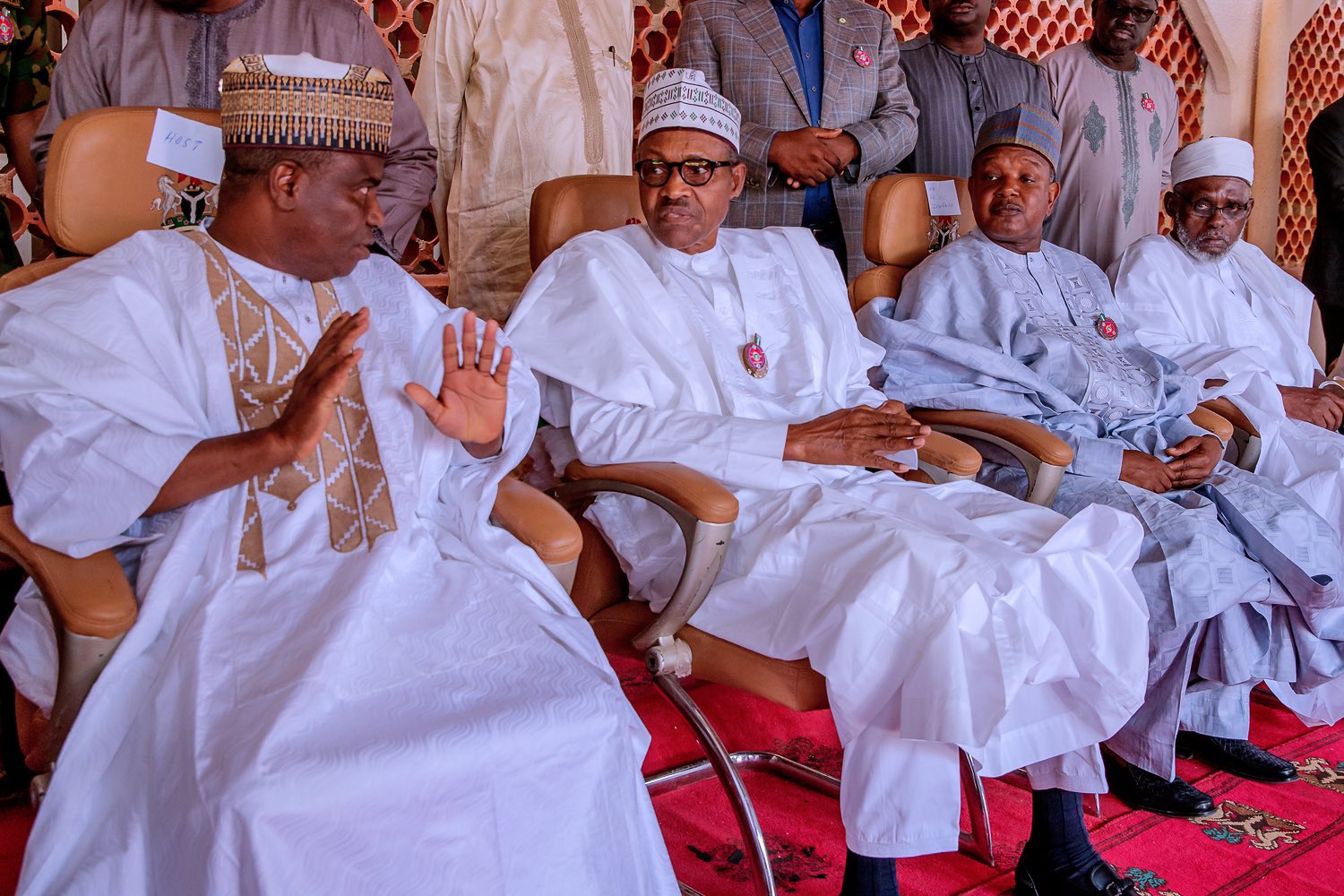 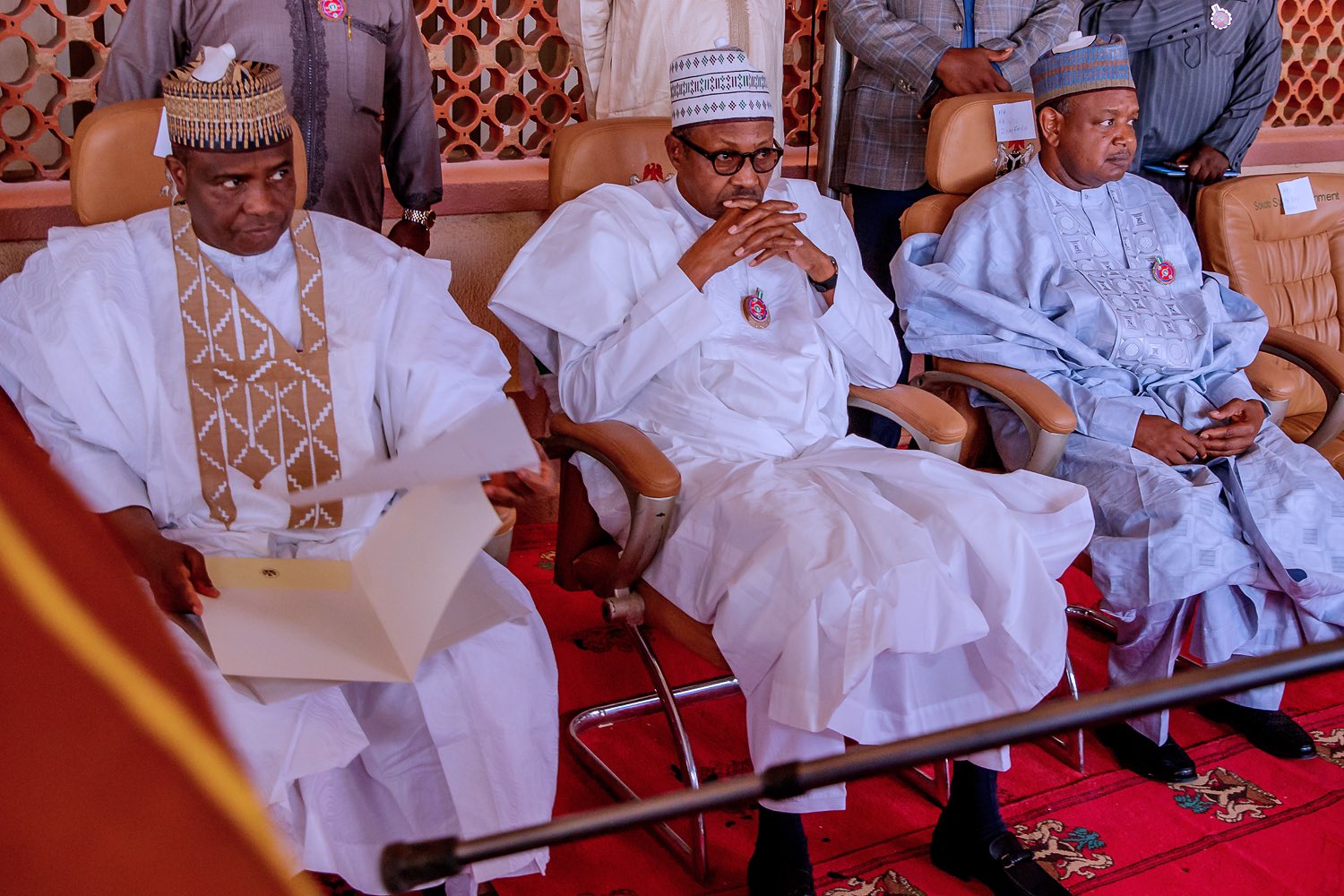 TWITTER @thecableng
Copyright 2020 TheCable. All rights reserved. This material, and other digital content on this website, may not be reproduced, published, broadcast, rewritten or redistributed in whole or in part without prior express written permission from TheCable.
Tags
Buharishehu shagari
Advertisement