Port Harcourt, the city of soot 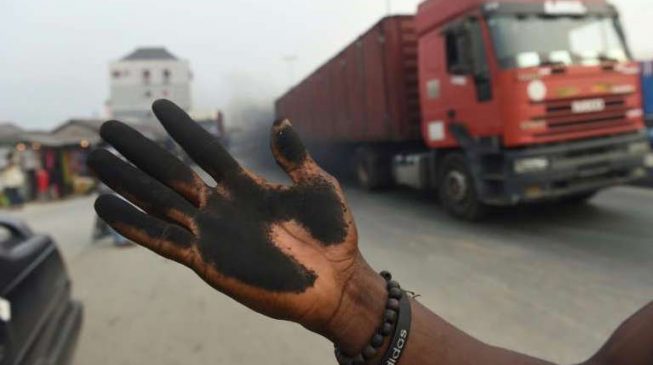 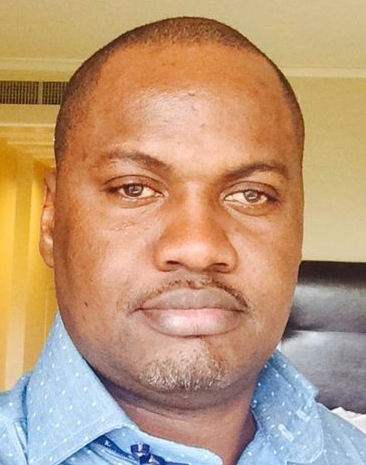 Port Harcourt, the capital city of Rivers state, has been completely taken over by soot, an airborne contaminant which is a mass of impure carbon particles resulting from the incomplete combustion of hydrocarbons.

The increasing level of soot in the air and environment of Port Harcourt is largely due to two factors, the activities of security agencies who burn off illegally bunkered petroleum products and the activities of illegal oil refinery operators who run their operations from the creeks and hinterlands of some of the communities around and surrounding Port Harcourt.

It has been established that soot causes cancer and lung disease and maybe the second biggest human cause of global warming.

It has also been established that long-term exposure to urban air pollution containing soot increases the risk of coronary artery disease.

In spite of all these, one should wonder why neither the federal nor state government had expressed concern over this very troubling pollution challenge that comes with quite a number of health and environmental problems.

For more than two years, both the federal and state governments have only resorted to window dressing to address the prevailing issue of the blanket of black soot that has covered Port Harcourt.

A BBC news report of March 04, 2017 states that the federal government declared a pollution emergency in Port Harcourt but a year later, nothing has changed. The soot remains unrelenting and far stronger in concentration and spread.

Security agencies continued to employ dastard and extremely reckless methods for the disposal and destruction of petroleum products seized from illegal oil bunkerers.

Sometimes they recklessly burn off the products while at others times, they empty thousands of containers bearing oil products directly into the seas and Rivers, enlarging the circle and chain of pollution, contamination, and despoliation.

What is, however, most troubling is that the Rivers state government does not seem to have a clue on how to deal with the blanket of black soot that has taken over Port Harcourt.

About a year ago, the state government hurriedly assembled a task force to address the issue of soot over Port Harcourt. One year later, nobody has heard anything about the task force. Some of its members who were commissioners in the Wike administration have long resigned.

The federal and state government should stop beating around the bush and deal with the soot issue frontally before it begins to take a consuming tool on the lives and wellbeing of the hardworking and severely challenged people of Rivers state.

Security agencies should as a matter of urgency begin to educate their personnel on the dangers of indiscriminate burning and discharge of petroleum products. Safer ways of disposing of petroleum products seized from hoodlums and criminals must be identified and adopted.

Security agencies should also partner with the state government to ensure that illegal oil refinery operators are tracked, identified and arrested.

For now, all we have as do as inhabitants of Rivers state is, watch and pray.

TWITTER @thecableng
Copyright 2020 TheCable. All rights reserved. This material, and other digital content on this website, may not be reproduced, published, broadcast, rewritten or redistributed in whole or in part without prior express written permission from TheCable.
Tags
Port HarcourtriversSootstate
Advertisement