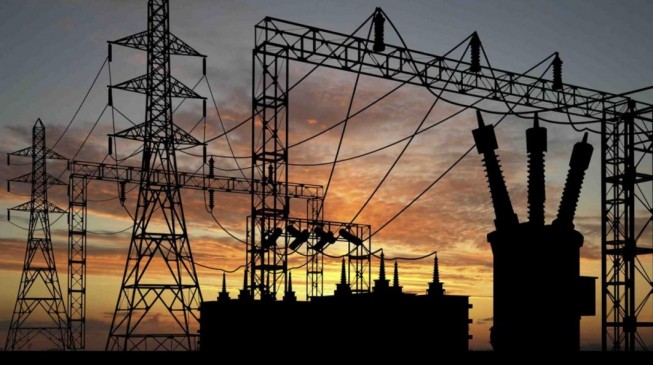 15:03 2018
Print This Article Share it With Friends
👤by Taiwo Adebulu  0 Comments
Advertisement

New data from the advisory power team in the office of Vice-President Yemi Osinbajo has shown that the power sector has lost N324.3bn this year, due to gas constraints and poor distribution network.

According to the latest power generation report, 3,700MW could not be generated on August 20 due to unavailability of gas, poor transmission and distribution network, and high frequency.

A report by the advisory power team in June showed that the sector lost N201bn revenue in 6 months — from January 1 and June 5.

The data indicated that a total of N201,298,000,000 loss was recorded due to repeated shortfalls in gas supply to power generation companies (GenCos), the inability of the Transmission Company of Nigeria (TCN) to effectively transport electricity from GenCos and operational limitations of power distribution companies (DisCos).

On Thursday, Joy Ogaji, executive secretary of the Association of Power Generation Companies (APGC), warned of  likely nationwide blackout over the inability of the TCN to transmit available volume of electricity generated into the national grid.

She complained that load shedding and power fluctuations in the country had resulted in low efficiency in the power system, adding that TCN could only transmit an average of 3985.15MW, 53 per cent of the available capacity of 7484.88MW produced daily by the GenCos.

TWITTER @thecableng
Copyright 2020 TheCable. All rights reserved. This material, and other digital content on this website, may not be reproduced, published, broadcast, rewritten or redistributed in whole or in part without prior express written permission from TheCable.
Tags
DisCoElectricityGENCO
Advertisement