Press freedom: Nigeria described as a ‘difficult situation for journalists’ 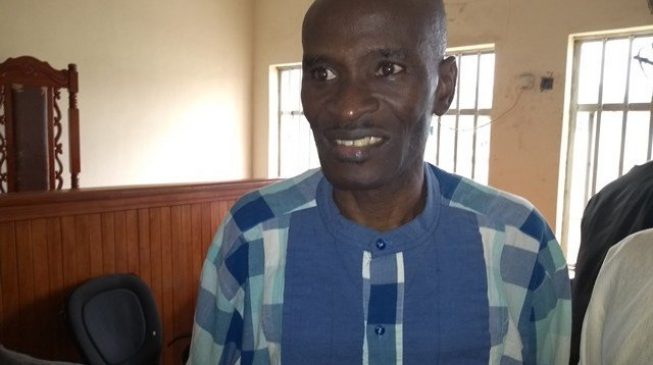 11:25 2019
Print This Article Share it With Friends
👤by Oluseyi Awojulugbe  0 Comments
Advertisement

“Threats, insults and attacks are now part of the “occupational hazards” for journalists in many countries,” RSF said.

“The hostility towards journalists expressed by political leaders in many countries has incited increasingly serious and frequent acts of violence that have fuelled an unprecedented level of fear and danger for journalists.”

In the case of Nigeria, RSF said governors are the most determined persecutors and act with complete impunity.

“Africa’s most populous nation has more than 100 independent newspapers and yet covering stories involving politics, terrorism or financial embezzlement by the powerful proves problematic,” it said.

“Journalists are often threatened, subjected to physical violence or denied access to information by government officials, police and sometimes the public itself.

“The campaign for the elections won by President Muhammadu Buhari in February 2019 was marked by an unprecedented level of disinformation – especially on social networks – which was spread by officials within the two main parties.”

RSF advised the Buhari-led administration to prioritise the defence of quality journalism in his second term.

In 2018, various sections of the Nigerian media witnessed a series of attacks including a military raid on Daily Trust Newspaper premises, the arrest of Samuel Ogundipe, a journalist with Premium Times, for refusing to disclose his sources.

In March, a private radio station was attacked in Gombe.

Jones Abiri, the publisher of Weekly Source Newspaper, was also re-arrested and subsequently released by men of the Department of State Services after being held in detention for two years.

He was first arrested in 2016 after he was accused of being the leader of the joint revolutionary council of the separatist group, Joint Niger Delta Liberation Force.

TWITTER @thecableng
Copyright 2020 TheCable. All rights reserved. This material, and other digital content on this website, may not be reproduced, published, broadcast, rewritten or redistributed in whole or in part without prior express written permission from TheCable.
Tags
Anas Aremeyaw AnasJones AbiriPress FreedomReporters Without BordersSamuel OgundipeTiger Eye PI
Advertisement