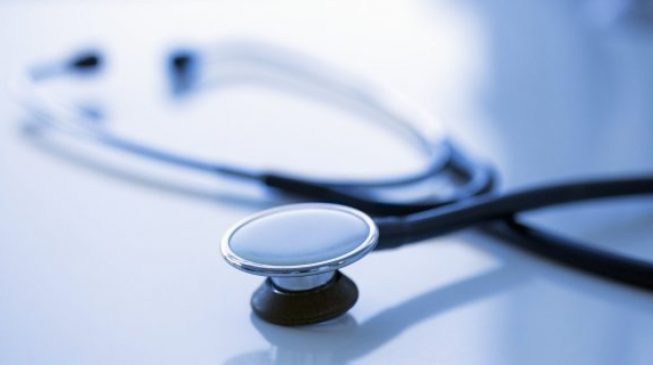 18:45 2019
Print This Article Share it With Friends
👤by News Agency  0 Comments
Advertisement

Obinna Aniagboso, the chairman of the branch, announced this in a statement on Monday in Awka.

He said the strike was caused by the inability of the Anambra government to honour the agreement it signed with the body on January 17, during its warning strike.

Aniagboso said part of the agreement was for provision of adequate infrastructure that would improve clinical and diagnostic proficiency for improved patient’s care and specialist training.

He also listed completion and adoption of staff condition of service, including granting of in-service training to qualified medical officers and placement of staff on the appropriate salary scale with implementation of full welfare package as part of their grouse.

According him, a considerable amount of patients’ investigations are outsourced at increased cost, the length of admission is increased and with the rising service cost, all translating into enormous financial burden for the common man.

“It is on record that health workers in the hospital earn the least in the country, if not in the whole of West Africa,” he said.

“It is also no news that doctors here earn below 50 per cent of their actual entitlement compared to their counterparts elsewhere.

“This meager income hardly meets the bare necessities of life for the doctor and his family, let alone sponsoring professional examination and academic courses of Residency Programme.

“Again, staff of the hospital has been subjected to professional stagnation, without promotion or progress since employment.

“Frustration and disgrace have led to steady exodus of highly qualified and experienced personnel, including consultants and senior residents, thus rendering the workforce unstable and undermined.

“Taking recourse to industrial action has never been our intention, but, unfortunately, we have been pushed to the wall for a long time and bruised, while efforts to get redress have proved abortive.”

He called on Willie Obiano, governor of the state, to wade into the situation and address the concerns of members.

Reacting to the development, Basil Nwankwo, the chief medical director of COOUTH, explained that the industrial action was embarked upon by only the resident doctors.

Nwankwo said that the situation did not ground activities at the hospital as consultants and house officers were fully on duty to provide medical services to the public.

He however regretted the situation, saying that the state government is already engaging the resident doctors in order to find an immediate end to the strike.

The CMD also expressed optimism that the renewed parley between the state government and striking doctors would lead to the end of the industrial action before Tuesday.

TWITTER @thecableng
Copyright 2020 TheCable. All rights reserved. This material, and other digital content on this website, may not be reproduced, published, broadcast, rewritten or redistributed in whole or in part without prior express written permission from TheCable.
Tags
AnambraChukwuemeka Odumegwu Ojukwu University Teaching Hospital (COOUTH)Resident doctorsstrike
Advertisement