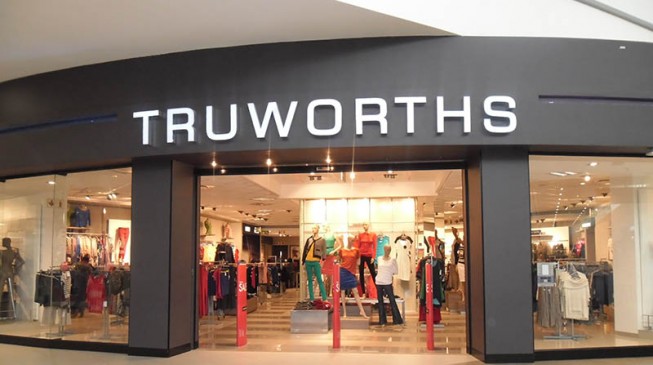 07:49 2016
Print This Article Share it With Friends
👤by Mayowa Tijani  2 Comments
Advertisement

Truworths, a South African retail company, has pulled out of Nigeria due to prevailing economic realities in the country.

According to Reuters, Michael Mark, the company’s chief executive officer’s comments about the economy show a sign that President Muhammadu Buhari’s attempts to boost local industry are hurting foreign investment.

As well as being unable to fill its shelves, the clothing retailer said it was struggling to pay its rent and get access to foreign exchange which has dried up due to a collapse in oil prices.

In an attempt to boost local manufacturing and prop up the ailing naira, the central bank of Nigerian (CBN) banned 41 items from accessing foreign exchange from official sources.

With parallel market rate almost 50 percent higher than the official rates, it has become difficult for foreign businesses trading in those items to source profitable forex.

Even non-banned items are difficult to import due to dollar shortages, sources say.

“The 43 items that were banned by the CBN from accessing forex from official sources, to us in the chamber is like 728 lines of product. To them, they see it as 43 items,” Nwani said.

“We don’t subscribe to importing toothpick, tomato paste and all of that but there are key manufacturing items we are looking at. Out of the 43, we brought about 12 items to them that we don’t have the capacity to meet this.”

The CBN says all its policies are geared towards boosting the local industry.

TWITTER @thecableng
Copyright 2020 TheCable. All rights reserved. This material, and other digital content on this website, may not be reproduced, published, broadcast, rewritten or redistributed in whole or in part without prior express written permission from TheCable.
Tags
cbnnigeriaSouth AfricaTruworths
Advertisement