Saved by charity… Hope, Nigerian ‘witch-child’ left for dead, is on the road to recovery 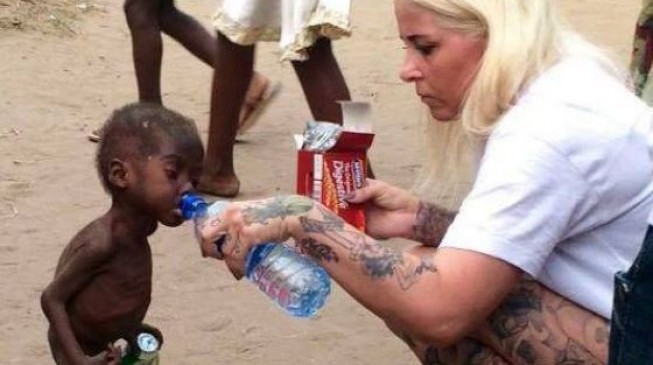 21:13 2016
Print This Article Share it With Friends
👤by Mayowa Tijani  26 Comments
Advertisement

Nigeria has recently been prominent in the international media for all sorts of reasons. This time around, it is not about the economy; it is about the rejection of a two-year-old boy for alleged witchcraft.

New York Times, Huffington Post, Telegraph, The Independent, Mirror of London and many others are reporting the country for the decision of a Nigerian family to reject a child believed to be a witch.

Anja Ringgren Loven, the Danish woman who saved the little boy, has been able to raise $1 million for his road to recovery.

The boy, who was named Hope by Loven, was left to feed off road-side junk thrown at him by passers-by for eight months in Uyo, capital of Akwa Ibom state.

Putting up a post about Hope’s rescue, Loven lamented that thousands of children in Nigeria were being accused of witchcraft in the country, leading her to sell all her belongings to care for them. 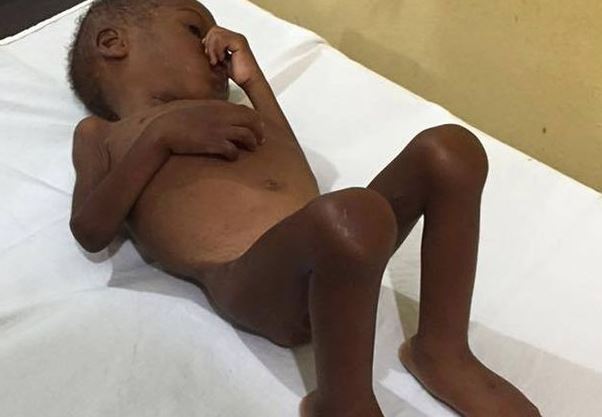 Hope, Just after the rescue

“I’ve seen much here in Nigeria over the last 3 years. I have spared you for many experiences when we’ve been on the rescue operations,” she said.

“Thousands of children are being accused of being witches and we’ve both seen torture of children, dead children and frightened children. This footage shows why I fight. Why I sold everything I own.

“Why I’m moving out in uncharted territory. Why the new documentary is so important for dinnødhjælps work so we can shout world leaders up so we can get focused on superstition in Nigeria!”

With Hope recuperating, Loven expressed hope that he survives, and shared pictures of his gradual recovery before seeking funds to support his medical bills.

“I hope you will all see with when Anja Africa is being shown on TV. Together we can make the biggest difference. I have chosen to call the boy ‘Hope’, for right now, we all hope that he survives.

“He is in the hospital and you guys want to support Hope with medicine and hospital bills as you daily pay for hospitalisation here in Nigeria, [you] can make a contribution on dinnødhjælps mobilepay: 27 21 24 34”.

She appreciated Danes, who had “donated about $1 million” for the child, saying “where there is love, there is life”. She also apppreciated another child in the orphanage for keeping him with smiles. 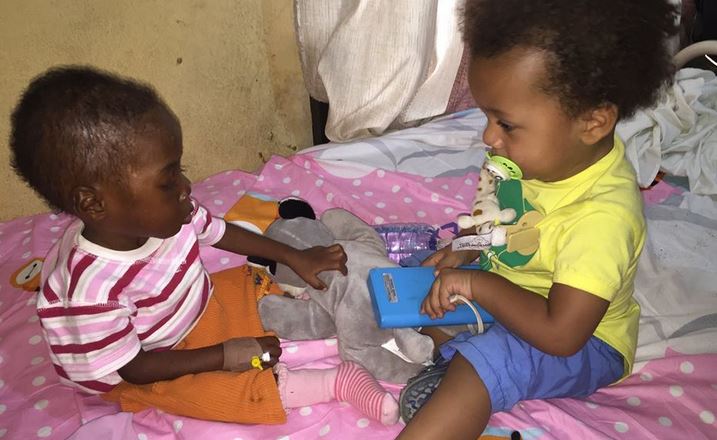 “If anyone can get little Hope to smile, then it’s David Jr. We just got back from the hospital and hope’s condition is now very stable.

“He gets blood transfusion every day so he can receive red blood cells. He has many worms in his stool. The worms giving him some pain.

“He eats even and he’s out and go a little every day. Enjoy equal these lovely pictures of a very happy and smiling hope who apparently appeared to David Jr. Is very entertaining.

“Hope is getting so much better. Already gaining a lot of weight and looking so much healthier. Now we only need him to talk. But that will come naturally when he is out of the hospital and starting his life among all our children.”

TWITTER @thecableng
Copyright 2019 TheCable. All rights reserved. This material, and other digital content on this website, may not be reproduced, published, broadcast, rewritten or redistributed in whole or in part without prior express written permission from TheCable.
Tags
Anga LovenHopeUyo
Advertisement