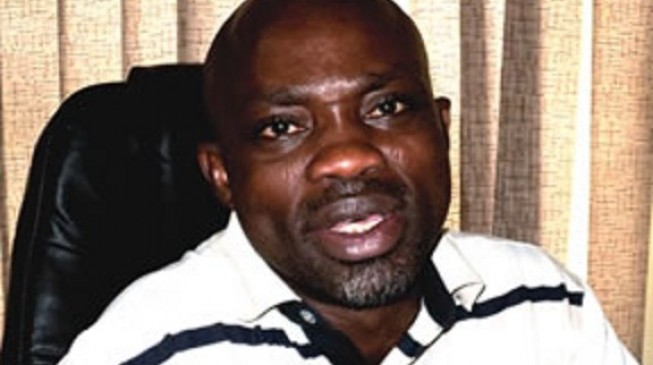 15:07 2017
Print This Article Share it With Friends
👤by Jamilah Nasir  0 Comments
Advertisement

The Socio-Economic Rights and Accountability Project (SERAP) has sued the federal government over its “failure to stop former governors from receiving double pay and life pensions”.

SERAP is also suing the government for failing to seek the recovery of over “N40bn unduly received by the former governors” who are now serving senators and ministers.

The suit was filed last Friday at the federal high court, Ikoyi, Lagos.

The group wrote Abubakar Malami, attorney-general of the federation, in June, urging him to take legal action against such governors and to recover the monies earned by them.

SERAP said the former governors and their deputies were drawing “dubious payments” based on retirement and pension laws crafted by them while they were in office.

“National and international laws implicitly forbid public officials entrusted with public resources from granting to themselves emoluments for life while serving in other public offices including as senators and ministers.

“Taking advantage of entrusted public offices and positions to enact laws to grant double emoluments and large severance benefits to serving public officials amounts to not only an abuse of office but also incorrect, dishonourable and improper performance of public functions, as per the provisions of paragraph 2 of article 8 of the United Nations Convention Against Corruption.

“By virtue of Sections 150 and 174 of the 1999 Constitution of the Federal Republic of Nigeria (as amended) and Section 26 (2) of the Corrupt Practices and Other Related Offences Act 2000, the Respondent as the Chief Law Officer of the country and the defender of public interest is constitutionally and statutorily empowered to institute and undertake criminal proceedings against any person in Nigeria in respect of any offence created by or under any Act of the National assembly in superior courts in Nigeria.

“The Federal Government has a responsibility to stop former governors from receiving double pay at the expense of workers and pensioners. This position is buttressed by article 27 of the Vienna Convention on the Laws of Treaties, which provides that no state can justify the noncompliance with an international treaty with reference to internal law, including even the constitution.”

When SERAP initially made the allegation, Saraki had said: “No, I’m not collecting pension; the moment I saw that allegation, I wrote to my state to stop my pension.”

No date has been fixed for the hearing of the suit.

TWITTER @thecableng
Copyright 2019 TheCable. All rights reserved. This material, and other digital content on this website, may not be reproduced, published, broadcast, rewritten or redistributed in whole or in part without prior express written permission from TheCable.
Tags
40bndouble payFGSERAP
Advertisement