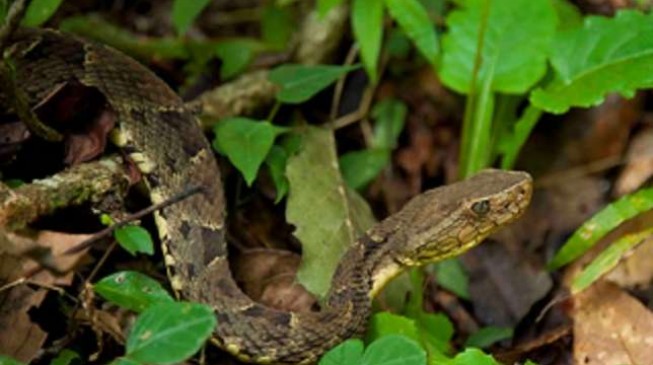 21:03 2017
Print This Article Share it With Friends
👤by News Agency  0 Comments
Advertisement

Two hundred and fifty victims of snake bite have died in the last three weeks in Plateau and Gombe states, following an acute scarcity of snake anti-venom drugs in the country.

The snake anti-venom drugs – Echitab Plus ICP polyvalent and Echitab G monovalent – have reportedly not been supplied to the country since August, throwing the treatment centres into crisis after the last vials were used up in the first week of October.

Medical officials in the three centres urged the federal government to act fast and address the situation.

Speaking to NAN in Gombe, Abubakar Aliyu, managing director, Aliyu Mega Pharmacy said over 70 victims had died in the last three weeks owing to anti-venom scarcity, with some even coming from neighbouring states.

“Between August and October, we received 750 victims,” he said.

“Many people are just dying.

Abubakar Ballah, a snake bite treatment officer said the situation was critical and needed to be looked into.

“We have a serious crisis here,” he said.

“In the last one week, 139 patients were admitted with 77 absconding when we appeared helpless, owing to the non-availability of the anti-snake venom drug.

“This is why we call on the government to work with the Echitab Study Group to provide a lasting solution to this menace.”

“We have had more than 200 cases in the last one month, with many of them losing their lives,” he said.

“Continuous importation of the anti-venom is dangerous, especially in view of the rising cost of the dollar.

“We must look into the possibility of domesticating the production of the drug to avoid constant crisis.”

TWITTER @thecableng
Copyright 2020 TheCable. All rights reserved. This material, and other digital content on this website, may not be reproduced, published, broadcast, rewritten or redistributed in whole or in part without prior express written permission from TheCable.
Tags
anti-venomgombePlateausnake bites
Advertisement

ALERT: Lagos to shut roads in Ikeja, Iganmu for 48 hours