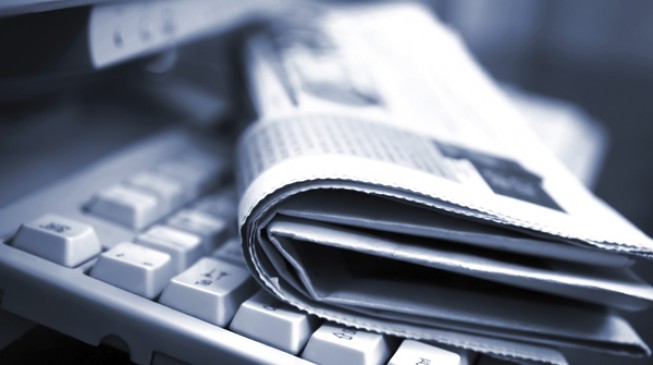 23:46 2018
Print This Article Share it With Friends
👤by Oluwatoyin Bayagbon  0 Comments
Advertisement

Socialist Party of Nigeria (SPN) has opposed the allocation of N2.2 billion for deploying security protocol to “curtail the spread of false information on social media”.

The social media mining suite project which falls under the budget of the Directorate of State Security Service.

In a statement signed by Chinedu Bosah, national secretary of SPN, the party said the project would contravene a section of the 1999 constitution that borders on freedom of information.

“Socialist Party of Nigeria (SPN) condemns the proposed budgetary expenditure of N2.2 billion by the Federal Government earmarked for the Department of State Service (DSS) for the purpose of deploying security protocol to curtail the so-called spread of false information on social media,” the statement read.

“This action is undemocratic, unconstitutional and infringement of personal liberty. It violates section 39 of the 1999 Constitution (as amended) which states that ‘every person shall be entitled to freedom of expression, including freedom to hold opinions and to receive and impart ideas and information without interference.

“We must not forget that President Muhammadu Buhari benefited from social media campaigns and propaganda during the 2015 general election on the basis of illusion planted in many people.

“President Muhammadu Buhari-led government is taking this action to gag the people who are increasingly becoming critical of his government because of the anti-poor policies being implemented.”

The party also said the current administration perpetuates the spread of false information instead of setting the pace for transparency and openness.

“SPN does not endorse falsehood in the dissemination of information but the police approach is never a remedy. As a matter of fact, government at all levels through its organs peddles false information than any other platforms,” the statement read.

“This is so because society is governed undemocratically and most public information is either manipulated or kept secret and such atmosphere is largely responsible for rumours.

“SPN is opposed to a Police State, arbitrary use of power and misuse of public funds. SPN will rather invest the N2.2 billion to create jobs such that will keep about 1200 workers (teachers, medical workers and other social workers) employed and earning N150,000 monthly.

“SPN stands for freedom of expression and we demand for an open society on the basis of an independent and democratically managed press free of state control.”

TWITTER @thecableng
Copyright 2020 TheCable. All rights reserved. This material, and other digital content on this website, may not be reproduced, published, broadcast, rewritten or redistributed in whole or in part without prior express written permission from TheCable.
Tags
2018 budgetFreedom of ExpressionFreedom of InformationSocial media mining suiteSocialist Party of Nigeria
Advertisement