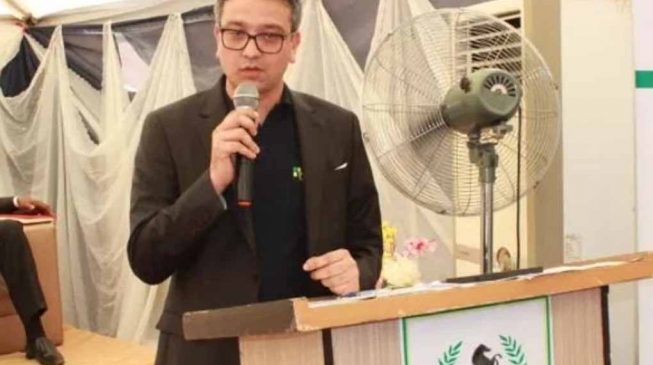 21:13 2019
Print This Article Share it With Friends
👤by TheCable  0 Comments
Advertisement

Stallion Motors has not been shut down over alleged indebtedness to Nigerian banks and the Asset Management Corporation of Nigeria (AMCON), the company has said.

In a statement sent to TheCable on Friday, Anant Badjatya, the CEO of Stallion Motors, said the reports are “completely baseless and false”.

He said following an ex parte order by a court — in which the group was not notified — a few of the rented and leasehold properties were sealed off on December 10, 2019 but some of them have now been reopened for business.

“We are unable to comment further on this as the matter is subjudice. Stallion’s legal team has appropriately taken it up with the judiciary,” he said.

Badjatya added: “The company has banking lines with local banks for regular business operations like all other major conglomerates in Nigeria. We do not owe N330 billion to the banks as speculated by the media.

“On the contrary, the group overall enjoys a very good customer loyalty across businesses and has a sound financial position with more than N 750 billion in assets and approximately N150 billion liabilities, most of which are receivable from Federal Government, which translates into a very healthy debt to equity ratio.

He said the “fake news” being circulated on social media including WhatsApp, was “stirred up by business rivals”.

Accordong to him, “the entire incident started when a few of the rented or leased showrooms in Victoria Island were sealed off on Tuesday 10th December as a result of ex parte order and this fueled the media and public speculation. No other properties have been affected anywhere else in the country. Furthermore, some locations which were sealed off are now open and working.”

Badjatya also spoke on the other aspects of the company’s operations and the plans for Nigeria.

“The philanthropic arm, Stallion Empowerment Initiative, focuses on education, healthcare, low housing and youth empowerment for the community. It supports operation of two primary schools and one technical high school with 3600 students, a 75-bed hospital and low housing public estate respectively. The Foundation recently donated N120 million to the school and hospital for the upgrade of the facilities.

“Likewise, in the auto sector, Stallion showed the conviction in the potential of Nigeria when it took over the moribund facility formerly used by Volkswagen of Nigeria (VON) and its German partners on the Badagry-Seme Expressway in Lagos and is the proud owner of VON. The company employs hundreds of employees in the sector and has invested more than N130 billion in auto sector from manufacturing to sales to service and after sales.”

He said Stallion is dedicated to the well-being of the country.

Report: Half of Nigeria’s population feel they don’t have enough money to save

Is keto diet safe for children?