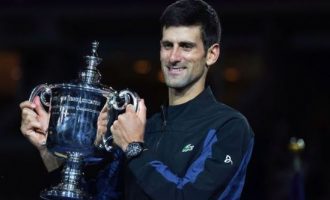 Novak Djokovic defeated Juan Martin del Potro to win his 14th Grand Slam men's singles title on Sunday.Djokovic continued his dominance over Del Potro with a three straight set win of 6-3, 7-6, 6-3 to claim his third US Open title.The duo last met in a Grand Slam in the 2013 Wimbledon semi-final when Djokovic prevailed in five sets after [...] 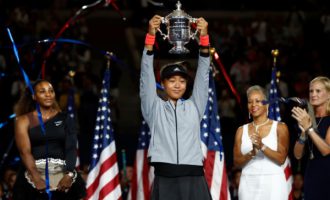 Naomi Osaka defeated Serena Williams to become the first Japanese to win the US Open women's final.Osaka beat the former world number one in two straight sets of 6-2, 6-4 on Saturday.Williams made her first Grand Slam appearance when the Japanese was three-months-old.Osaka is the youngest US Open women's finalist since 19-year-old Caroline Wozniacki won it in 2009.The encounter is [...]