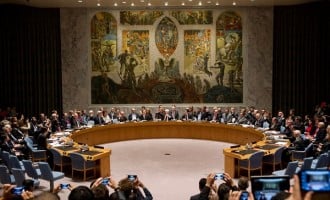 UN slaps sanctions on entities, individuals linked to IS, al-Qaeda

The UN security council unanimously adopted a resolution to impose sanctions on two armed groups, two entities and four individuals linked to the Islamic State (IS) and al-Qaeda.The two armed groups are the al-Qaeda-linked Jund al Aqsa and the IS-linked Jaysh Khalid ibn al-Waleed, both fighting in Syria.Two money exchange businesses based in Syria — Hanifa Money Exchange Office and [...] 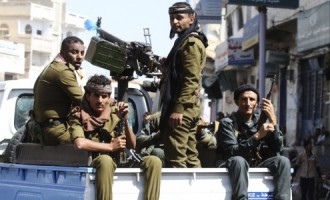 Federal officials have warned authorities in New York City, Texas and Virginia about an unspecific threat of attacks by al Qaeda militants around election day, putting local law enforcement on alert days before the vote.A US government source in Washington said some federal agencies sent bulletins to local and state officials flagging the information but that the threat was relatively [...] 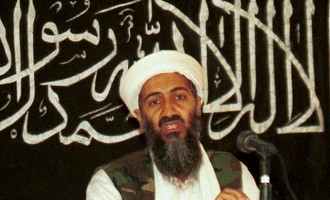 Osama Bin Laden, founder of al-Qaeda sect, left a wealth estimated at $29m for Jihad, according to his hand written will, which the US authorities made available to the media on Tuesday.The will was seized during the US assault in Pakistan in 2011.Written in Arabic, the signed document states that majority of his wealth, which had come from his brother, [...] 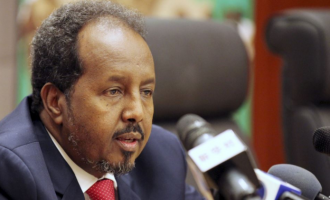 Boko Haram militants trained in Somalia before departing for Nigeria, according to President Hassan Sheikh Mohamud.Reuters quoted Mohamud as making the revelation at a security conference in Germany."Without a stable Somalia, the whole region of the Horn of Africa will remain unstable and by and large, the African continent. There are proofs and evidence that (for) some time Boko Haram [...]

The al-Qaeda branch in Syria has freed 16 Lebanese soldiers who were abducted in August 2014, in a swap deal, a Lebanese security source close to the negotiations said."The soldiers have been set free in a swap deal during which the Lebanese government handed over 13 prisoners, including five women, who have links with al-Nusra in return for the release [...] 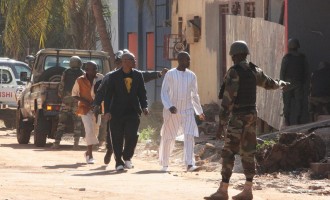 Al-Mourabitoun, a group affiliated with al Qaeda has claimed responsibility for the attack in Radisson Blu hotel, Bamako, Malian capital, on Friday.The group based in northern Mali and made up mostly of Tuaregs and Arabs, posted a message on Twitter saying it was behind the attack.The claim has not been independently verified.The gunmen held 170 people, comprising 130 guests and [...] 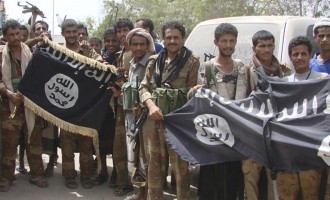 Islamist terrorist group Al-Qaeda fighters have stormed a prison in southeastern Yemen to free hundreds of inmates, including one of their leaders.According to AlJazeera, a security officer said that Khalid Batarfi, a senior al-Qaeda figure who had been held for more than four years, was among more than 300 prisoners who escaped from the jail in Hadramout province on Thursday.It [...] 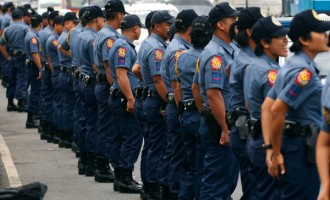 About 30 police commandos involved in fierce battle with Moro Islamic Liberation Front rebel group, a militant organisation in Philippine, were killed on Sunday.The commandos had gone to Tukanalipao, a village in the southern part of the country, in search of Zulkifli bin Hir, a Malaysian terror suspect blamed by US and Philippine authorities for several deadly bombings in the southern [...] 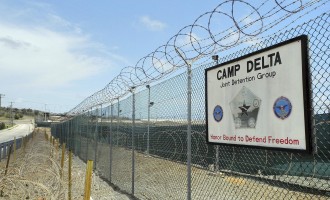 US releases 5 prisoners from Guantanamo Bay

The United States government has released five prisoners at the US navy base at Guantanamo Bay, Cuba, after more than a dozen years of captivity.The US department of defence announced the development on Thursday.“Four men have been transferred to Oman and a fifth has been sent to Estonia,” read a statement, issued by the Pentagon.“The US is grateful to the [...] 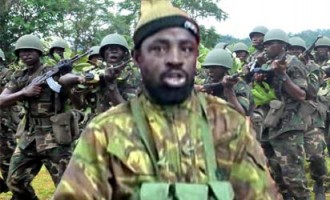 Media must not be a mouthpiece for terrorists

Marketing experts were in awe of the billions of pounds in free advertising that Osama bin Laden acquired through videos he released after the September 11 attacks in the United States. Terrorist attacks, like 9/11, 7/7 in London, and the 1972 Munich Olympics, are intended to attract the attention of the target audience with violent acts and images that “shock [...] 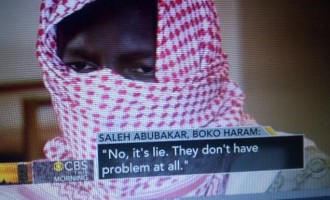 A member of Boko Haram has revealed that the group spent three months planning the abduction of 276 girls of Government Girls Secondary School, Chibok, Borno State, last month.In an interview with CBS on Tuesday, the man, who gave his name as Saleh Abubakar, also denied that some of the kidnapped girls are sick and in need of medical attention. He [...] 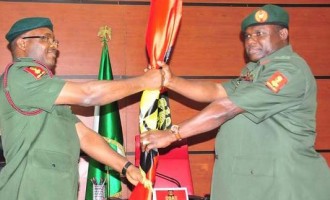 By Tim Cocks/ReutersTwo decades ago Nigeria's military was seen as a force for stability across West Africa. Now it struggles to keep security within its own borders as an Islamist insurgency in the northeast kills thousands.A lack of investment in training, failure to maintain equipment and dwindling cooperation with Western forces has damaged Nigeria's armed services, while in Boko Haram [...] 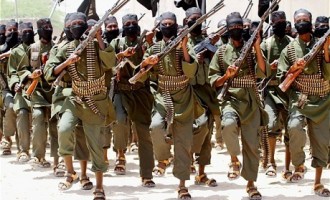 U.S. warns of plot to attack churches in Uganda capital

The United States has received intelligence of a "specific terrorist threat" against churches and other places of worship in the Ugandan capital, its embassy there said.A security message on the embassy's website did not say who was planning the attack, but Somali Islamist militants have previously threatened, and struck, Uganda and other east African countries that have sent troops into [...]