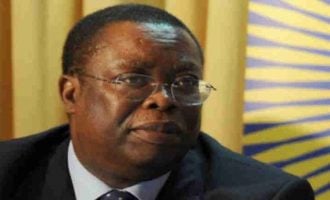 The Economic and Financial Crimes Commission (EFCC) has declared Ayodele Oke, former director-general of the National Intelligence Agency (NIA), and Folashade, his wife, wanted.The duo were declared wanted on Sunday.Oke and his wife are facing a four-count charge bordering on money laundering offence to the tune of N13 billion.The EFCC had filed the charges against them in connection with the [...] 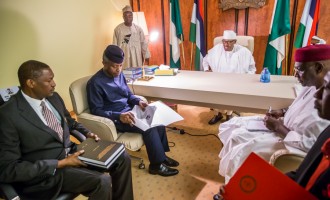 I can’t tell you if heads will roll, says Osinbajo on SGF probe

Vice-President Yemi Osinbajo says the panel which probed Babachir Lawal, suspended secretary to the government of the federation (SGF), and Ayodele Oke, director-general of the National Intelligence Agency (NIA), ensured justice served.The panel which was set up by President Muhammadu Buhari was chaired by Osinbajo and had Abubakar Malami, minister of justice, and Babagana Monguno, national security adviser (NSA), as [...] 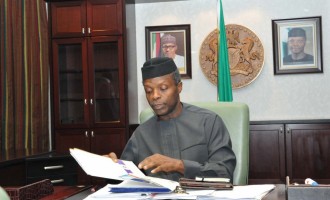 Probe of SGF, NIA DG to be done behind closed doors, says presidency

The presidential committee set up to investigate suspended secretary to the government of the federation (SGF), Babachir Lawal and the director general of National Intelligence Agency (NIA), Ayodele Oke, will work in closed sessions.Senior special assistant on media to the vice president, Laolu Akande, in a statement on Saturday, said the committee has chosen to carry out the probe behind [...]