The current debate over the Buhari government’s request to borrow additional $30bn (a substantial portion of which is likely to come from China), has revived debates not just about debt overhang in the country but also about whether China is using debt as a deliberate strategy to take over several countries in Africa. In 2018 John Bolton former US national [...] 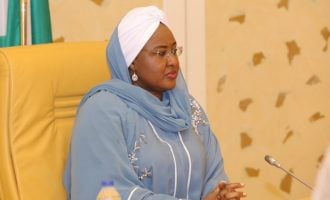 Aisha Buhari, wife of the president, has sparked off outrage on the Nigerian Twittersphere over her support for the proposed legislation for the regulation of social media in the country.The first lady spoke in support of social media regulation on Friday at the Nigerian Supreme Council for Islamic Affairs (NSCIA) general assembly meeting in Abuja.Using China as a model, she said [...] 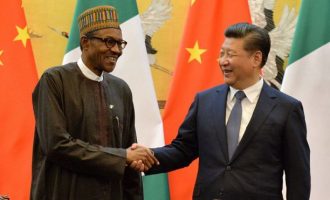 The Chinese government has asked Nigeria to settle the legal dispute over the $5.8 billion Mambilla power failing which it would not provide the funds for the project.In 2006, the China Gezhouba Group Corporation of China (CGGC) and China Geo-Engineering Group Corporation (CGCOC) had won the bid for a joint venture to execute the hydropower project with a proposed capacity [...] 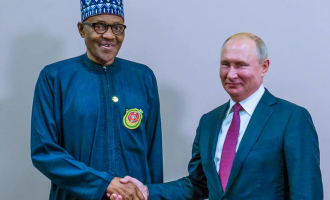 I once wrote: ‘’There is no morality in global politics. It is eat or be eaten. The nucleus of international relations, beyond the niceties of diplomacy, is interest. Substantially, foreign relations are a trade of interests. Nothing is given for nothing. Every country seeks its own even in the extension of charity to another country.’’What is Russia’s interest in Nigeria [...] 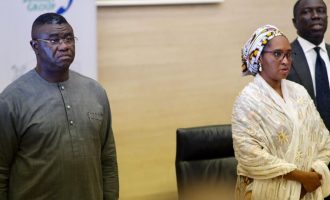 Zainab Ahmed: We’re working to grow our economy as fast as China’s

Zainab Ahmed, minister of finance, budget and national planning, says the federal government is working towards growing the nation's economy at a similar pace with China's.Speaking at a news conference on the forthcoming 25th Nigerian Economic Summit in Abuja on Monday, Ahmed said there are plans for operational, regulatory and legislative interventions to move the country to the top 100 [...] 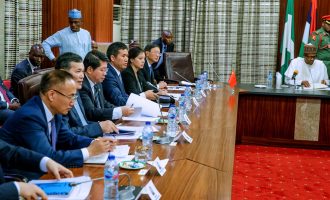 Geoffrey Onyeama, minister of foreign affairs, says China has promised to fund the office of Tijjani Muhammad-Bande, president of the United Nations General Assembly (UNGA).Muhammad-Bande, Nigeria’s permanent representative to the UN, is the 74th president of UNGA.Speaking with reporters in Abuja after a meeting between President Muhammadu Buhari and Yang Jiechi, a special envoy of Chinese President Xi Jinping, Onyeama [...] 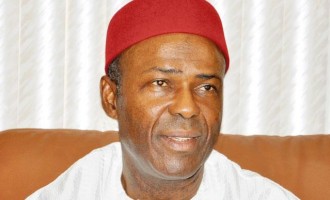 Ogbonnaya Onu, ex-minister of science and technology, says in 30 years, Nigeria will be like China in terms of advancement.However, he gave the condition under which the feat could be attained.The, ex-minister who made it to the new cabinet list, said this on Wednesday while responding to questions during the screening exercise at the senate. “We started something because the economic [...] 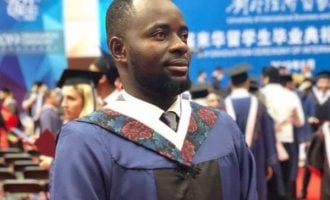 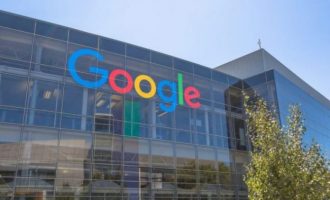 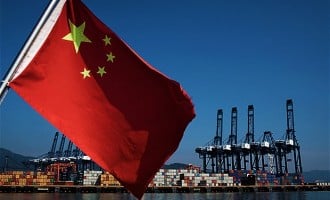 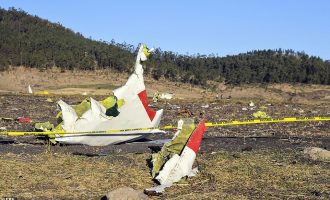 China’s aviation regulator on Monday grounded nearly 100 Boeing Co 737 MAX 8 aircraft in its fleet in the aftermath of Sunday’s ill-fated crash of Ethiopian Airlines.An Ethiopian Airlines 737 MAX 8 bound for Nairobi crashed minutes after take-off on Sunday, killing all 157 people on board.Following the crash, the Ethiopian Airlines promptly announced its decision to ground the rest [...]

Customs agents in Hong Kong, China, have seized nearly 8.2 tonnes of pangolin scales and over 1000 elephant tusks, smuggled from Nigeria.According to South China Morning Post, the goods, which weighed more than 100 kilogrammes, were stashed in a 20-foot refrigerated container, said to be carrying frozen meat from Nigeria in mid-January.At the end of 2017, China announced it had [...] 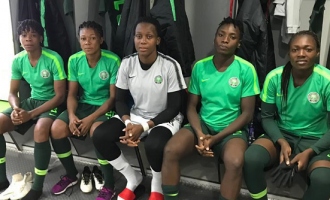 China thrashed African champions, Super Falcons, 3-0 in the opening game of the ongoing four-nation invitational tournament. Zhang Rui opened scoring for the home side as early as the ninth minute on Thursday.Despite the Nigerian side stepping up their game, the first half end 1-0 in favour of China.The Chinese side dominated play in the second half as Li Ying doubled [...] 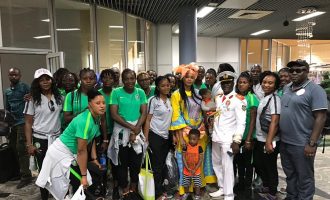 The Super Falcons left for China without two key players, Oshoala Asisat and Desire Oparanozie, as they kick-start their preparations for the Women’s World Cup.A delegation comprising of 16 players and nine officials departed Nigeria on Monday for the four-nation tournament.Four other players; defender Faith Michael, midfielder Rita Chikwelu and forwards Ini-Abasi Umotong and Chinaza Uchendu will fly to China [...] 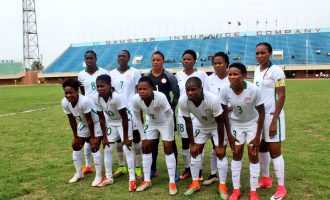 The Nigeria Football Federation (NFF) has unveiled the Super Falcons' warm-up schedule in preparation for the Women’s World Cup.According to a statement released by the NFF on Thursday, the team will participate in a four-nation invitational tournament in China from January 17 to 20 and will also compete in the Cyprus Women’s Cup from February 25 to March 7.The team [...] 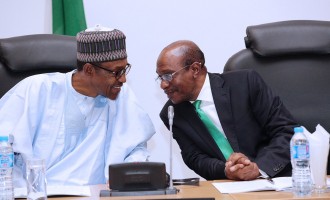 Godwin Emefiele, governor of the Central Bank of Nigeria (CBN), says it is fake news that Nigeria's rice import has increased by 400,000 tonnes.In a report last week, the CBN governor said he read that a United States agency said Nigeria's rice imports had increased by 400,000 tonnes in 2018.The governor dismissed the report as "false and fake news".A week [...]