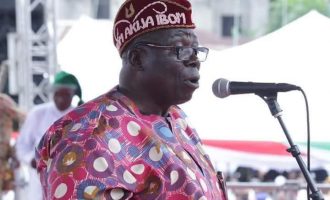 In 2005, Chris Ekpenyong made history in Nigeria: he was impeached as the deputy governor of Akwa Ibom state but was hurriedly returned to that position in less than seven days. The members of the state house of assembly reversed the impeachment after the intervention of then-President Olusegun Obasanjo, although Ekpenyong was forced to resign afterwards.Fourteen years later, he has [...] 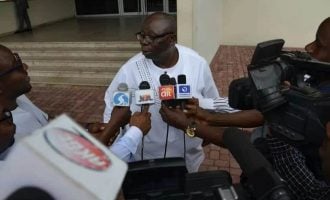 Chris Ekpenyong, a former deputy governor of Akwa Ibom state, has threatened to release "damning records of secret deals" by Godswill Akpabio, a former governor of the state.Ekpenyong, who was removed from office in 2005, said this while warning Akpabio to stop attacking him.Akpabio was alleged to have said Ekpenyong deceived him into defecting from the Peoples Democratic Party (PDP) [...]