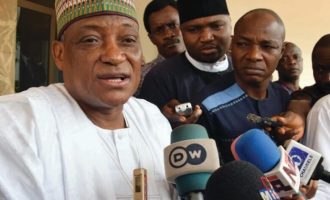 Eight governorship aspirants of the All Progressives Congress (APC) in Zamfara state have adopted direct primary for picking the party’s governorship candidate.The executive officers of the Zamfara chapter of the APC, believed to be loyal to Abdulaziz Yari, governor of the state, had adopted indirect primary election.Yari is said to be backing Mukhtar Idris, finance commissioner, for the party's ticket.But at [...] 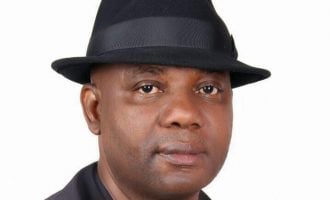 The All Progressives Congress (APC) says the Peoples Democratic Party (PDP) has already conceded defeat before 2019.The ruling party said this in response to PDP's comment on its adoption of direct primary in picking candidates for elective positions in the next general election.The PDP had accused the APC of plotting to use direct primary to rig in President Muhammadu Buhari [...]