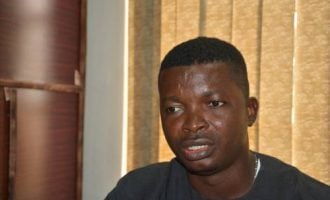 The south-east chapter of the Alliance for New Nigeria (ANN) says the “flawed” electoral process in 2019 led to the supreme court judgement which removed Emeka Ihedioha as governor of Imo state. In a statement on Thursday, Laz Eze, ANN vice-chairman (south-east), said the judgment did not reflect the wish of the people of the state. Ihedioha, who is of the Peoples Democratic [...] 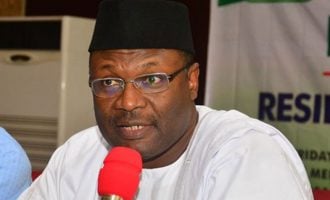 The Independent National Electoral Commission (INEC) says the failure of security agencies to act decisively and collaborate with one another encourages thuggery during elections.Mahmood Yakubu, INEC chairman, said this during the inter-agency consultative committee on election security (ICCES) meeting held at the commission’s headquarters in Abuja on Friday.Yakubu also said the security agencies have in some cases focused more on [...] 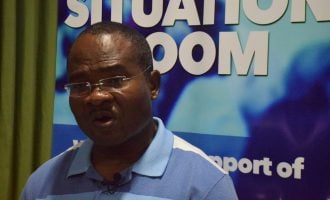 Situation Room: INEC has failed to check manipulation of elections by incumbents

The Civil Society Situation Room says the Independent National Electoral Commission (INEC) lacks the ability to stand up to the agencies of state that are used to manipulate elections.Speaking with THISDAY, Clement Nwankwo, convener of Situation Room, said the electoral commission should deal decisively with anyone trying to undermine the credibility of the country's election.Nwankwo said there were cases where [...] 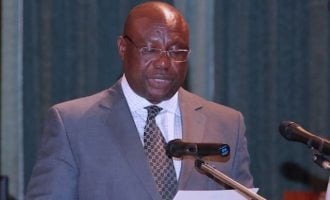 The Independent National Electoral Commission (INEC) has called for the amendment of electoral laws to empower it to withhold certificates of return of candidates declared winners under duress.Festus Okoye, chairman of INEC information and voter education committee, said this at a workshop organised by the Policy and Legal Advocacy Centre (PLAC), in Abuja on Monday.The commission had withheld the certificate [...] 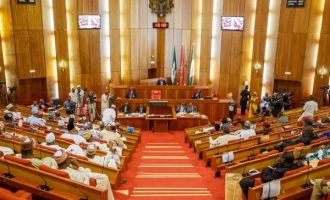 The senate has finally introduced a bill seeking to establish the Electoral Offences Commission in the country.The long awaited bill, titled, "Electoral Offences Commission (Establishment) Bill", 2019 passed second reading at Wednesday’s plenary session.Abubakar Kyari, senator representing Borno north, sponsored the bill.It was introduced a day after the senators lamented the violence and irregularities that have continued to mar Nigeria’s [...] 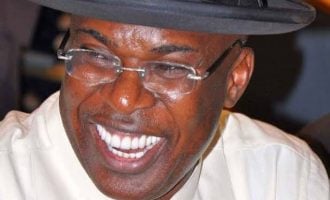 Bayelsa poll: You made it so easy for APC to win, Sylva taunts Dickson

Timipre Sylva, minister of state for petroleum, says Seriake Dickson, governor of Bayelsa state, made it easy for the All Progressives Congress (APC) to end the 20-year reign of the Peoples Democratic Party (PDP) in the state.He said this while addressing journalists at the presidential villa in Abuja on Monday.Sylva and other APC leaders including David Lyon, Bayelsa governor-elect, paid [...] 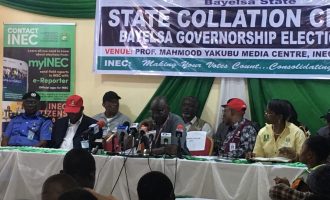 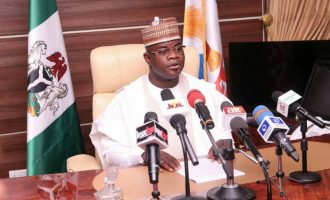 Newcomer vs Buhari’s ally: These factors will determine the winner of Kogi guber poll

In less than 24 hours, the electorate in Kogi will march to the polls to vote for who will become the next governor. At the last count, 23 candidates were cleared by the Independent National Electoral Commission (INEC) to contest the governorship election but the exercise is no doubt a two-horse race between Yahaya Bello, the incumbent governor and candidate [...]

Mahmood Yakubu, chairman of the Independent National Electoral Commission (INEC) says warning signs of potential violence in Kogi and Bayelsa is a cause for concern.Speaking on Friday at the inter-agency consultative committee on election security (ICCES) meeting organised by the commission, Yakubu said both states are politically violent.He called on security agencies to ensure adequate response to any form of disruption [...] 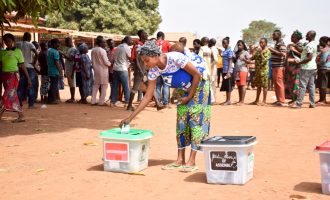 YIAGA Africa, a policy advocacy group, has called for peaceful and credible governorship elections in Kogi and Bayelsa states.In a statement on Monday, Samson Itodo, YIAGA África executive director, however, said informed citizen participation is essential for the polls to be free and fair.He also said the organisation has met various stakeholders to ensure successful conduct of the exercise.The two [...] 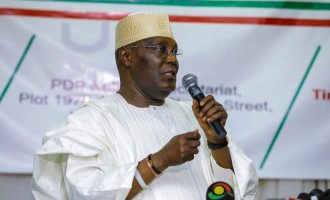 Atiku: INEC chairman should be appointed by the judiciary

Atiku Abubakar, former presidential candidate of the Peoples Democratic Party (PDP), has advocated a review of the procedure for the appointment of the chairman of the Independent National Electoral Commission (INEC).Atiku said the chairman of the electoral body should be appointed by the judiciary, not the president as is currently being done.In  a statement on Monday, the former vice-president said [...] 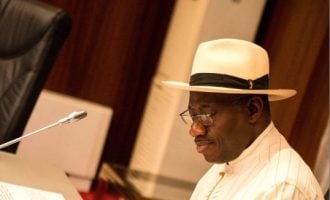 Former President Goodluck Jonathan has emerged chairman of the International Summit Council for Peace (ISCP), a body made up of mainly African former presidents. Jonathan assumed this role on Friday during the international leadership conference in Johannesburg, South Africa.While delivering a keynote address at the conference, the former Nigerian president called on the African Union (AU) to set minimum acceptable standards for appointing the [...] 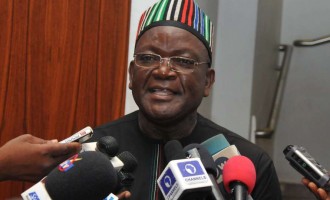 Sesugh Akume, a businessman in Benue, has sued Samuel Ortom, governor of the state, over the government's delay in conducting local government elections.In a suit filed at the high court in Makurdi, the state capital, Akume accused the governor of appointing his cronies as sole administrators in local governments across the state, thereby denying him the right to participate in [...] 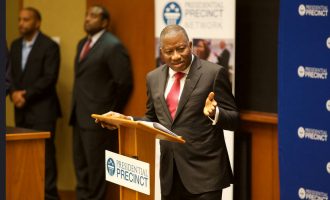 Jonathan: People will one day use their votes to remove bad leaders

Former President Goodluck Jonathan says improving the standard of elections in Africa will encourage people use their votes to remove bad leaders.Speaking to the SABC News at the Independent Electoral Commission’s Results Operation Centre in Pretoria, Jonathan said the electoral umpire plays an important role in ensuring safe and successful elections.The former president, who is leading an observer mission of [...] 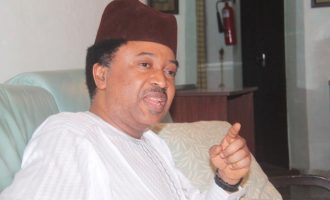 Shehu Sani, senator representing Kaduna central, has advised university lecturers to pull out from election duty.Reacting to a statement by Attahiru Jega, former chairman of the Independent National Electoral Commission (INEC), that some lecturers conspired politicians in Kano state during the general election, Sani asked lecturers to withdraw from elections and "protect the moral sanctity of the academia"."The politicians, through crooked [...] 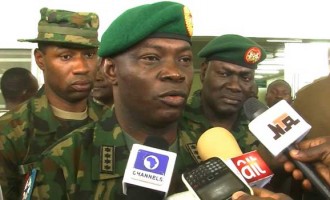 Abayomi Olonisakin, chief of defence staff (CDS), has justified the military involvement in the 2019 general election, saying it was part of their constitutional duties.Olonisakin made this known at the ongoing orientation programme for senators-elect and members of the house of representatives-elect in Abuja on Thursday.The military involvement in the elections had been widely criticised as unconstitutional and a wrong [...]