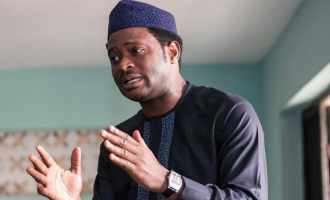 Temitope Adebayo, one of the Nigerian lawyers hired by the federal government for the repatriation of $321 million Abacha Loot, says they got the job because Enrico Monfrini, the Swiss lawyer "didn’t deliver".In 2016, about a year into President Muhammadu Buhari’s administration, Adebayo and Oladipo Okpeseyi were engaged by Abubakar Malami, attorney-general of the federation (AGF), for the repatriation of [...] 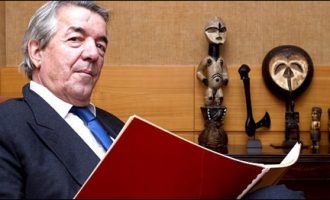 Enrico Monfrini, the Swiss lawyer hired by Nigeria to recover Abacha Loot, says Abubakar Malami, the attorney-general of the federation (AGF), is trying to change the facts on the $321 million recovered from Luxembourg.TheCable had reported how Malami engaged Oladipo Okpeseyi and Temitope Adebayo, two Nigerian lawyers, for a fee of $17 million (about N7 billion) to do a job already [...] 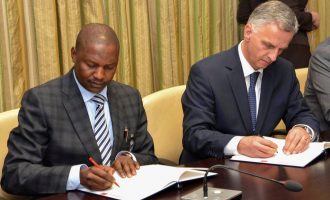 Between 2013 and 2014, the federal government used the services of Enrico Monfrini and Christian Luscher, Swiss lawyers, to recover $321 million looted by Sani Abacha, late former head of state.The funds, recovered from Luxembourg, were domiciled with the attorney-general of Switzerland.The next step in completing the repatriation was for Abubakar Malami, attorney-general of the federation (AGF), to write to [...] 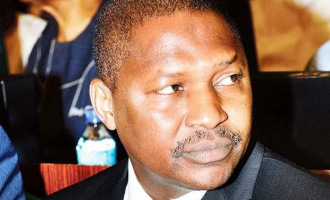 Malami is making a mess of your anti-graft fight, group tells Buhari

The Resource Centre for Human Rights and Civic Education (CHRICED) has called on President Muhammadu Buhari to take swift action on the aborted shady payments to two lawyers on the recovery of Abacha loot.TheCable had reported the engagement of another set of Nigerian lawyers for a fee of $17 million (about N6 billion) for a job already completed by Enroci [...] 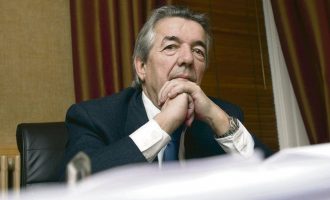 Enrico Monfrini, a Swiss lawyer hired by the Nigerian government since 1999 to work on recovering Abacha loot, has denied asking for additional fees.His denial came on the heels of a syndicated article in Nigerian media seeking to justify the duplication of Monfrini's job by Abubakar Malami, the attorney-general of the federation (AGF).TheCable had reported the engagement of another set of [...]

‘Over 8 hours, I was without sight’ — Mike Ezuruonye speaks after eye surgery