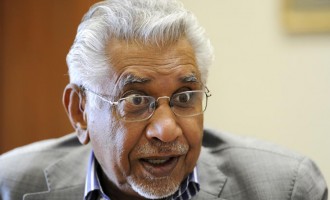 The South African government has revealed that 67 of its citizens lost their lives when a guest house collapsed around 1:50 pm at the headquarters of the Synagogue Church of All Nations (SCOAN) in Ikotun Egbe, Lagos, on Friday.Lamenting the loss, it said an unspecified number of its citizens also sustained injuries in the incident, which occurred during the construction of [...] 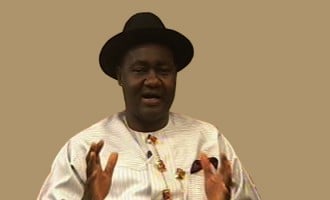 Ministers so rich ‘they fly jets all over the country’

Senator Magnus Abe of the Rivers South East Constituency wants Nigerians to direct their misgivings over senators' huge allowances  to ministers.According to Abe, who was who speaking in Port Harcourt at a Conference on Democracy and Good Governance, ministers have easier access to the nation’s treasury than members of the Upper Chamber.Reacting to observations on corruption in the country's public offices, Abe [...]