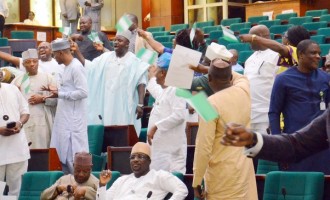 The Peoples Democratic Party (PDP) caucus in the house of representatives says the federal government corrected itself by withdrawing the forgery charge against Bukola Saraki, senate president, and Ike Ekweremadu, deputy senate president.The duo was alongside Salisu Maikasuwa, former clerk of the national assembly, and Ben Efeturi, former deputy clerk, accused of forging the senate standing rules in June 2015.In [...] 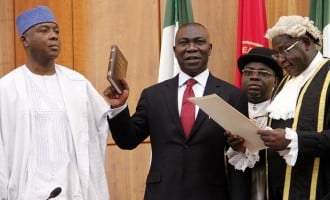