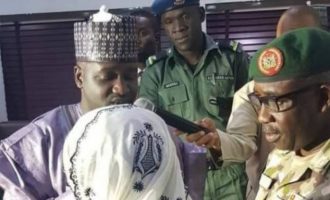 Suspected Boko Haram insurgents have released Halima Umar, a corps member in Gwoza, Borno state, five months after her abduction.In a statement on Thursday, the state government said Umar was freed through collaborative efforts involving security agencies and an undisclosed journalist.Abdulmalik Biu, general officer commanding (GOC) 7 division of the Nigerian army, and the state director of the Department of [...] 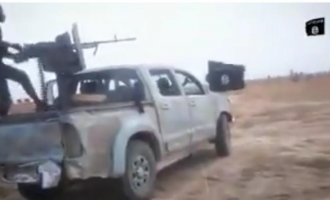 Some women were abducted along Pulka road in Gwoza local government area of Borno state on Tuesday evening.The victims were on their way to a neighbouring local government when the insurgents attacked the bus they were in.Muhammed Buba, one of the passengers on a vehicle that was attacked, told TheCable that many people sustained injuries in the attempt to escape.Buba [...] 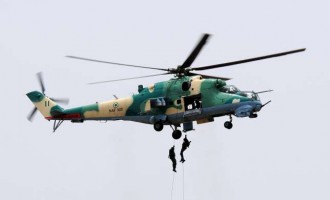 Boko Haram insurgents attacked a helicopter belong to the Nigerian Air Force (NAF) in Borno state on Wednesday.According to Ayodele Famuyiwa, spokesman of the force, the helicopter the incident happened at Gwoza.Famuyiwa said the aircraft was conveying personnel on medical outreach programme from Maiduguri to Gwoza, when it came under attack.He said the insurgents shot the Mi-17 helicopter, but that [...] 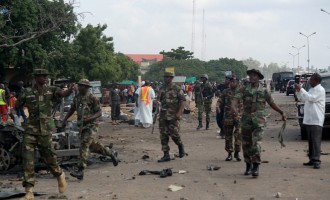 Troops in Gwoza gun down 2 ‘suicide bombers in bulging hijab’

Two female bombers were gunned down close to a military location in Gwoza local government area of Borno state.According to Sani Usman, army spokesman, the incident happened on Thursday.He said the attackers came into Gwoza through Pulka axis at about 12:57pm.“They were sighted by members of vigilante from a distance and alerted the troops about the impending catastrophe,” he said in [...] 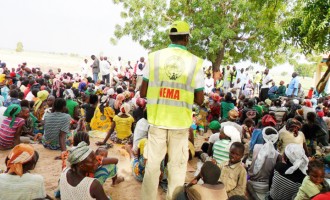 We are moving Gwoza IDPs back home so they don’t become criminals, says Ndume

Muhammad Ndume, representing Borno south at the national assembly, on Tuesday announced plans to relocate Internally Displaced Persons (IDPs) from Gwoza living in camps in Lagos, Abuja and Maiduguri back home.Ndume made the announcement while addressing journalists in Maiduguri.He said that the IDPs would be evacuated to transit camps pending when they would be able to go back to their [...] 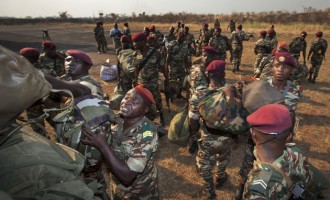 Cameroonian troops killed about 70 residents of a village in the Gwoza local government area of Borno state during a chase of members of the Boko Haram sect on Sunday.According to AP, the soldiers entered Kirawa-Jimni village and asked where Boko Haram insurgents were, before opening fire."We didn't know what was going on but the Cameroonian troops suddenly appeared and [...] 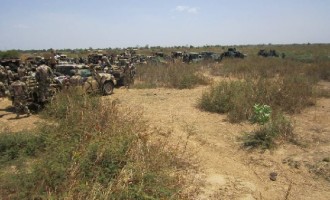 The Nigeria army says its men are in “hot pursuit” of Boko Haram insurgents into Sambisa forest, after it successfully repelled the sect’s attack on Gwoza, Borno state.According to Sani Usman, army spokesman, the insurgents launched the attack on Gwoza at 5am on Friday.He said seven insurgents were killed in the encounter while some weapons were recovered from them.“Boko Haram terrorists [...] 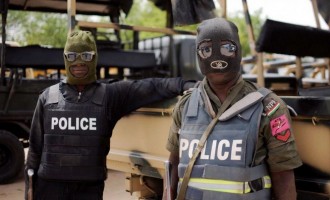 Twenty-seven policemen missing after insurgents attacked Gwoza, a town in Borno, in August, 2014, are yet to be declared dead, Solomon Arase, inspector general of police (IGP), said on Tuesday.Arase explained that the police would follow its tradition of declaring officers that got missing in battle dead after the lapse of a period of time which he declined to give.He was [...] 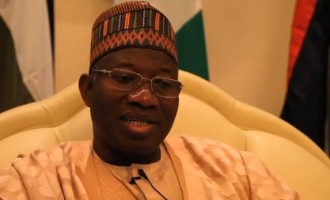 GEJ sure troops would retake Gwoza before poll

President Goodluck Jonathan has assured Nigerians and the international community that the military would retake Gwoza, Boko Haram's headquarters, "latest by Friday".The president made this known on Wednesday while speaking to a group of international observers who are currently in the country for the 2015 elections.“We believe that by Thursday, or latest Friday, we will be able to take over [...] 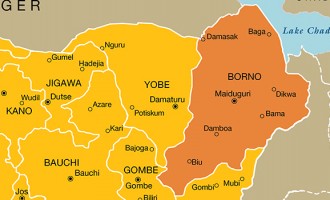 Boko Haram insurgents are currently killing residents of Gwoza, a community in Borno state.According to a source who confirmed the development to TheCable, the sect, looking at the rate at which it was losing territories to security agents in recent times, decided to embark on mass killings.“They just decided to be slaughtering people who are in their captivity,” the source said.“They said they [...] 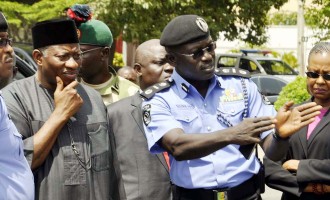 Three weeks after Boko Haram insurgents took over a police riot training academy in Gwoza, Borno state, acting inspector general of Police, Suleiman Abba, has declared that an estimated 20 officers are still missing.While the sect captured some of the officers, a good number were reported to have fled for safety.However, Abba disclosed that those who escaped have been reunited [...] 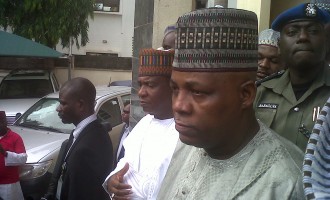 Governor of Borno state, Kashim Shettima, has appealed to the federal government to redouble its effort towards putting an end to the insurgency in the north-eastern part of the country.He said the activities of the Boko Haram insurgents have brought untold hardship to the state.In a TV broadcast on Friday, the governor strongly condemned the sect, extending sympathies to families [...] 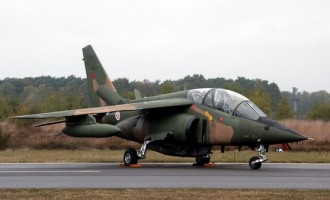 In a bid to recapture Bama, Borno State, from Boko Haram, the Nigerian military has deployed warplanes to flush out the insurgents.Residents have been fleeing for safety as the sect started unleashing terror on Monday.Military authorities initially denied reports that the town, which is the second biggest in Borno State, had been captured by the insurgents but have now deployed full [...] 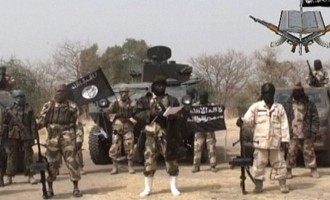 Residents of Bama, the second biggest town in Borno state, have fled after Boko Haram seized control of the town, the BBC has reported.The report comes a week after the sect declared Gwoza an Islamic caliphate, although the military swiftly described the claim as "empty", saying it would soon launch a "major offensive toward ending this madness of insurgency in [...] 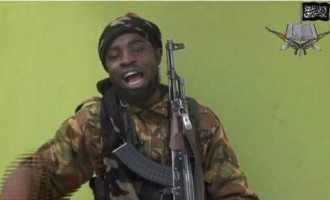 Boko Haram has declared an Islamic caliphate in Gwoza, a town in Borno state presently under its control.Gwoza and some other communities in the northeastern part of the country have come under heavy attacks from the sect and Boko Haram has gone ahead to hoist its flag in parts of the region where it has been able to oust security operatives.In [...]

Boko Haram militants have taken over a riot police training academy around Gwoza, 160 kilometres away from Maiduguri, capital of Borno state, the BBC reported on Thursday.The militants reportedly arrived in three armoured vehicles and dozens of motorcycles and fired sporadic gunshots in the air, before blowing up an armored tank at the gate of the training camp in order to [...]