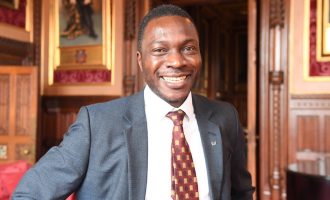 On Tuesday, Nigerian-born Ugbana Oyet was appointed sergeant-at-arms in the British house of commons. His appointment followed the retirement of Mohammed Kamal El-Hajji. Born in Nigeria 43 years ago, he moved to the UK in 1991, when he was just 15 years old.HAILS FROM ANDONI LGA IN RIVERSOyet is from Andoni local government area of Rivers state where Uche Secondus, [...] 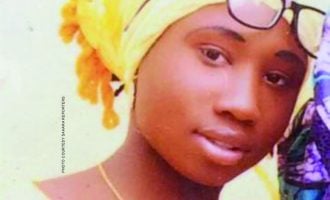 The UK has promised to support efforts to secure the release of Leah Sharibu who has remained in Boko Haram captivity since she was abducted in February.Sharibu, a 15-year old girl, was among 119 students abducted from Government Girls Science Technical College, Dapchi, Yobe state.All the girls were subsequently released, except five who reportedly died in detention, but Sharibu the [...] 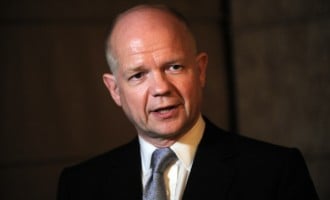 British foreign secretary, William Hague, announced his surprise resignation on Monday night ahead of a closely-fought national election next May as part of Prime Minister David Cameron's biggest ever reshuffle of top government jobs.Hague, Britain's most senior diplomat for the past four years and a former leader of Cameron's Conservative party, said he was standing down with immediate effect to [...]