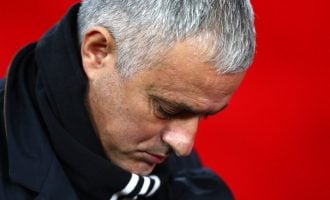 Let me live my normal life until I return to football, Mourinho tells media

Jose Mourinho, former Manchester United manager, has spoken of his desire not to talk about his former employees.The Portuguese coach, 55, said this in a statement released to the media on Wednesday."I know that you are all aware of my professional principles. Each time a chapter is closed I show my deepest respect and I don't make any comments about [...] 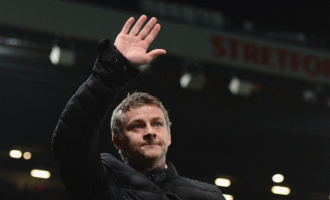 Manchester United has appointed Ole Gunnar Solskjaer as the club's new interim manager.The club sacked Jose Mourinho on Tuesday after a below-par start to the season.Sunday's 3-1 defeat at Liverpool proved the final straw for United chiefs, with the club trailing their rivals by 19 points after 17 games.Barely 24 hours after letting the 52-year-old Portuguese off, they acted swiftly [...] 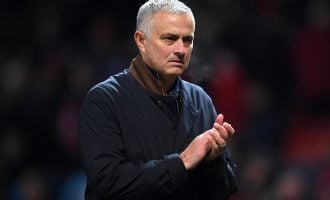 Manchester United have sacked José Mourinho following their defeat to Liverpool.The Red Devils were beaten 3-1 by their fiercest rivals at Anfield on Sunday.A statement by the club read: "Manchester United announces that manager Jose Mourinho has left the club with immediate effect."The club would like to thank Jose for his work during his time at Manchester United and to wish [...] 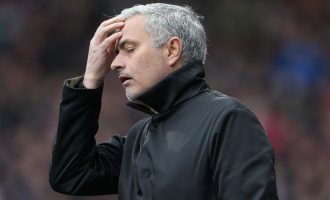 Manchester United manager, Jose Mourinho, has accepted a one-year suspended prison sentence to settle a £2.9million tax evasion fraud case in Spain.According to Spanish newspaper El Mundo, Mourinho was handed a six-month sentence for each of the two financial crimes he was accused of.Spanish law states that a sentence of under two years for a first time offender can be [...] 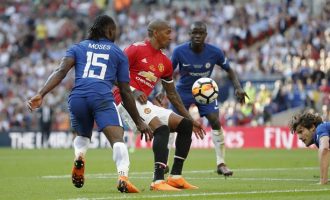 Chelsea defeated Manchester United 1-0 to win an eighth FA Cup trophy at the Wembley Stadium on Saturday.Nigeria's Victor Moses, who was sent off in last season’s final defeat to Arsenal, featured for the full duration of the match.Chelsea took the lead through Eden Hazard's spot-kick in the 22nd minute. The Belgian was brought down in the 18-yard box by [...] 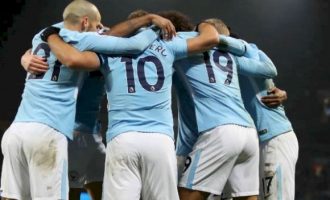 Manchester City have won the English Premier League after Manchester United slumped to a 1-0 defeat against West Bromwich Albion.With City's victory over Tottenham Hotspur's on Saturday, Man United had to avoid defeat against Albion to keep the title race alive.But Jay Rodriguez’s goal at Old Trafford sent the EPL trophy to the other side of Manchester for the third [...] 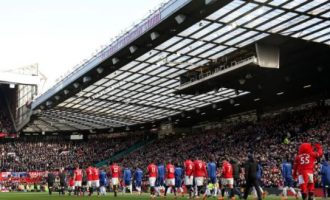 Manchester United defeated English Premier League champion, Chelsea, 2-1 at the Old Trafford on Sunday.Nigerian wingback, Victor Moses, was lively and impressive against the Red Devils before he was taken off in the 78th minute for Olivier Giroud.Chelsea were the better side in the first half, but Manchester United displayed character and resilience despite being far from their best.Antonio Conte's men [...] 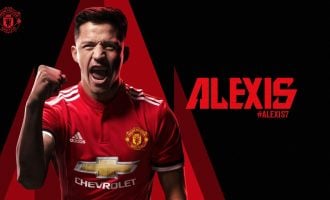 Alexis Sanchez has joined Manchester United with Henrikh Mkhitaryan moving to Arsenal.The Red Devils announced the signing of the Chilean attacker on Monday."Manchester United is delighted to announce the signing of Alexis Sanchez from Arsenal in a deal that sees the Armenian midfielder Henrikh Mkhitaryan move in the opposite direction," a statement on United's website read."Alexis is one of the best [...]

Arsene Wenger has provided an update on Manchester United's pursuit of Arsenal star Alexis Sanchez. According to a BBC Sport report, Manchester United are looking to wrap up the January transfer of Sanchez in a deal that could see Henrikh Mkhitaryan move in the opposite direction. The Chilean has already agreed verbal terms with Jose Mourinho's side and is set to sign [...] 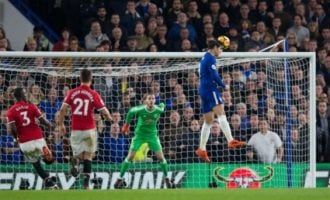 An injured Victor Moses cheered from the bench as Chelsea defeated rivals Manchester United 1-0 at the Stamford Bridge on Sunday.Chelsea, who slumped to a disappointing midweek Champions League defeat in Rome, were the better side in the first forty-five minutes although it ended goalless.The deadlock was broken in the 55th minute by Alvaro Morata.César Azpilicueta lobbed the ball to Morata [...]

Manchester United manager, Jose Mourinho has said his tax fraud case is 'closed' after leaving a Madrid court on Friday. Mourinho has staunchly denied any wrongdoing throughout the allegations and spoke to reporters after the brief hearing in the Spanish capital. According to a BBC report, the 54-year old has paid a fee to settle the £2.9million case. Prosecutors had accused Mourinho of [...] 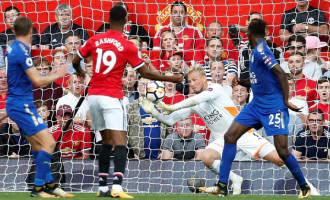 Manchester United on Saturday continued their good start to the 2016/17 season of the English Premier League by beating Leicester City at Old Trafford.Nigerian midfielder Wilfred Ndidi was largely subdued as his Leicester side were unable to stop the Red Devils.Kelechi Iheanacho was benched while Ahmed Musa was again unlisted for the Foxes.Manchester United could not convert any of the myriad [...] 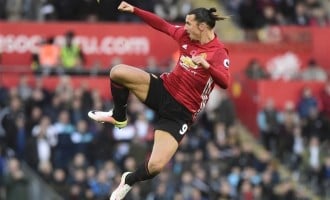 Zlatan Ibrahimovic says he is back "to finish what he started" after signing a new one-year deal with Manchester United.Ibrahimovic made 46 appearances and scored 28 goals for the club during the 2016/17 campaign before suffering a knee injury, which ended his season prematurely."I am back to finish what I started," the 35-year-old said."It was always mine and the club's [...] 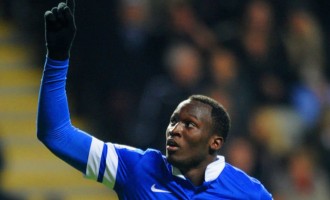 Manchester United have agreed on a £75million deal to sign Everton striker Romelu Lukaku, BBC reports.United and Premier League rivals, Chelsea, have been tracking the Belgian forward all summer.The deal is expected to be finalised this weekend.Lukaku was Mourinho's main summer transfer target, and now that the deal is in the bag, United may no longer be interested in Real Madrid [...] 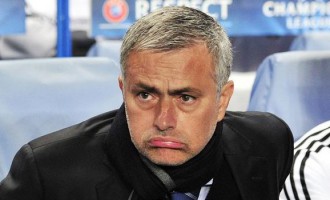 Manchester United manager José Mourinho has denied allegations that he failed to fully pay his taxes during his time in Spain.Mourinho says he has not received any notification from Spanish prosecutors despite being accused of tax fraud.He is alleged to have defrauded the Spanish tax authorities in 2011 and 2012, for a total of around €3.3m (£2.91m).A prosecutor claimed Mourinho [...] 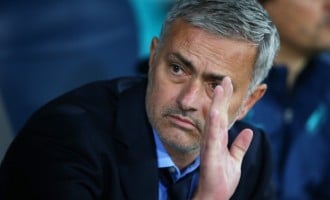