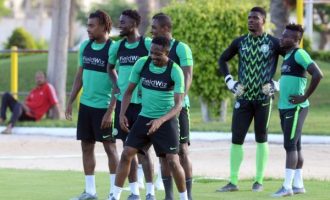 Captain Ahmed Musa is back after injury as Gernot Rohr, Super Eagles technical adviser, named the twenty-three players for the 2021 Africa Cup of Nations qualifying matches against Benin Republic and Lesotho in November.Goalkeeper Daniel Akpeyi has been called for the first time since the 2019 AFCON in Egypt as first choice as Francis Uzoho is out for several months [...] 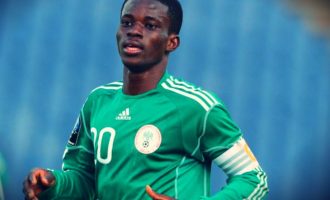 Five years after his first invitation to the Super Eagles, Ramon Azeez has made Gernot Rohr's 23-man list for the international friendly match with Brazil in Singapore.Rohr's boys will take on five-time world champions on Sunday, October 13 at the Singapore national stadium in Kallang.Kenneth Omeruo, Abdullahi Shehu and Chidozie Awaziem are back from injury, otherwise, the squad is largely unchanged from [...] 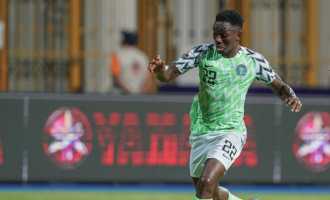 Kenneth Omeruo, Super Eagles defence stalwart, has penned a five-year deal with Spanish La Liga side, Leganes.Chelsea lowered the initial €7 million asking price to €4.5m for the center-back before, Chelsea official website confirmed on Tuesday night.“We would like to thank Kenneth for his service and wish him all the best for the future,” the club statement said.The 25-year-old spent [...] 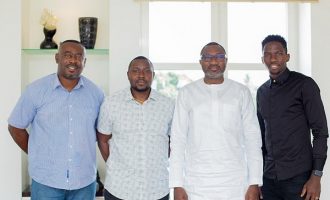 Femi Otedola, billionaire businessman, has fulfilled his $25,000 per goal pledge to the Super Eagles.Otedola had pledged the sum of $25,000 for each goal scored by the Eagles during the just concluded 2019 Africa Cup of Nations (AFCON).He made the promise alongside Aliko Dangote, president of Dangote Group, who doubles as Africa's richest man, before the Eagles' semi final clash against Algeria [...]

Omeruo: How Super Eagles feel ahead of Algerian clash

Kenneth Omeruo says Nigeria is a difficult side to cast aside at the 2019 Africa Cup of Nations in Eagypt.He is confident Nigeria can continue their 2019 AFCON run with victory over Algeria in Sunday's semi-final at the Cairo International stadium.The Chelsea defender has been a regular alongside William Troost-Ekong in central defence as the Super Eagles navigated past Cameroon [...] 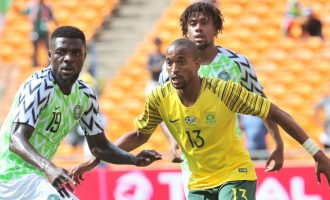 PREVIEW: From ‘best loser’ to host killer — will South Africa be too super for Eagles?

Nigeria aims to book a place in the 2019 Africa Cup of Nations semi-finals when they come up against South Africa on Wednesday night.The Super Eagles prevailed 3-2 over Cameroon in the second round. However, the Eagles were second best, for most of that game, and will need to improve to book a semi-final spot.South Africa may have picked their [...] 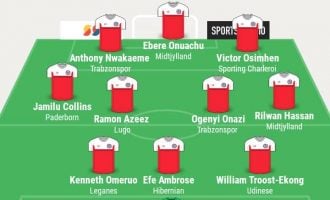 Many Nigerian players were in action for their respective clubs in the past week.The top performers made TheCable’s team of the week.Francis UzohoHe was unafraid to leave his line and made several outstanding saves. Commanding.Kenneth OmeruoAlongside fellow defenders, he held off the hosts with ease. Certainly, the Nigerian had the better of Iago Aspas, beating him in the [...] 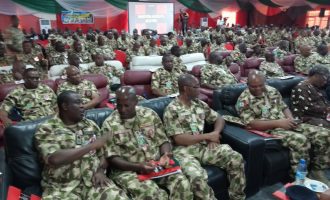 Hammed Oyelude, a highly respected traditional ruler in Yorubaland, has called for total support for the Nigerian army in the war against insurgency.He said this while reacting to a report in the media which indicted the Nigerian Army for war crimes in countering Boko Haram and other threats to the country.The monarch said the report, which accused the troops of [...] 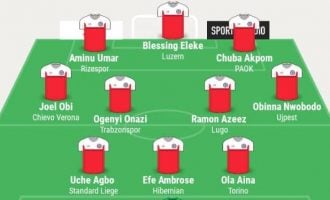 Many Nigerian players were in action for their respective clubs in the past week.The top performers made TheCable’s team of the week.They are;Francis UzohoThe goal-minder returned from a five-week injury and was in fine form in the 0-0 draw with Sporting Gijon. He made a handful of impressive saves.Joel ObiObi's crosses from the left caused the Parma defenders [...] 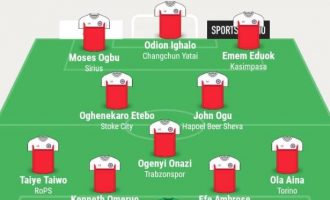 Many Nigerian players were in action for their respective clubs in the past week.The top performers made TheCable’s team of the week.They are:Austin Ejide (Hapoel Hadera)Hapoel Hadera were strong against Ironi Kiryat Shmona but they won't have kept a clean sheet without the sterling performance of Ejide, who made a host of excellent saves, especially in the second period.Efe Ambrose [...] 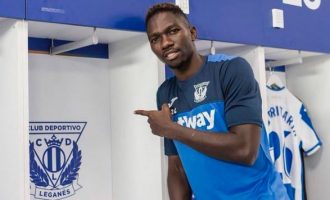 Kenneth Omeruo on Tuesday signed for Club Deportivo Leganés on loan from Chelsea.The Chelsea defender will spend the entirety of the 2018/19 season with the La Liga club.It is the seventh time the Super Eagles player will be shipped out on loan from the north London club.Omeruo, who has so far been unable to lock down first-team opportunities at Chelsea, [...] 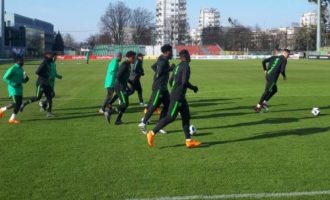 Friendly matches offer the technical crew the opportunity to experiment and undertake a SWOT analysis of a team.The Super Eagles isn't an exception, and ahead of the friendly against Poland -- first of the pre-World Cup matches -- football pundits and fans will be expecting some of the fringe players to fight for starting berths.Who is a fringe player?A player who is [...] 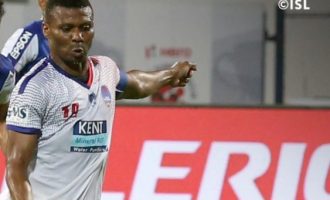 Keeping up with Nigerian players: Uche, Ofoedu net a brace each but Balogun sees red

Chikeluba Ofoedu and Kalu Uche each scored a brace for their respective clubs at the weekend.Leon Balogun and Taiwo Awoniyi were sent off while Kenneth Omeruo earned a yellow card in the colours of Kasimpasa.TheCable takes you around the top leagues across the world to see how Nigerian players fared.AustriaAttacking midfielder Ibrahim Alhassan did not make the Austria Wien squad [...] 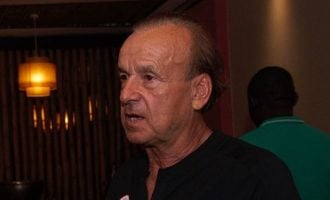 Rohr: Why I keep inviting Musa despite not playing in Leicester’s first team

Ahmed Musa's "positive attitude" and his regular presence in the second team of Leicester FC have earned him a consistent call-up to the Super Eagles squad, coach Gernot Rohr has said.Rohr revealed this to TheCable while explaining his logic for sticking with most of his squad from the last two games against Cameroon.He said: "For your information, Ahmed Musa is [...] 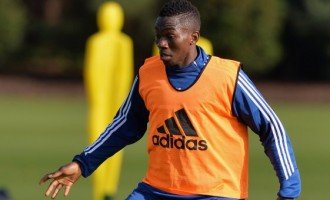 I am not quitting, Omeruo ready to fight for place at Chelsea

Super Eagles defender Kenneth Omeruo has said that he is not quitting English Premier League side Chelsea FC.Omeruo said he intends to return from his loan stint at Turkish side Alanyaspur to force his way into the Chelsea squad ahead of the new season."A report that said I am quitting Chelsea is not true," Omeruo said while signing a management deal [...] 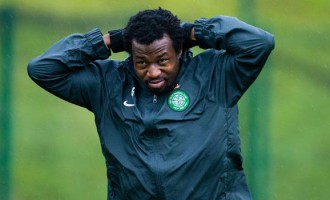 Super Eagles coach, Sunday Oliseh, has called up Efe Ambrose of Celtic for October’s international friendly games against DR Congo and Cameroon, following the injury to Kenneth Omeruo.Ambrose has been a bit-part player for the national team especially during the latter stages of Stephen Keshi’s reign as coach. He was also left out of the team by Sunday Oliseh in [...]