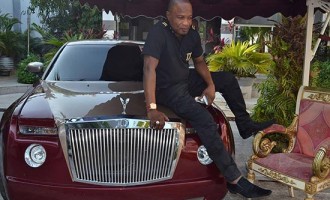 Koffi Olomide charged with assault, could spend 5 years in prison

Koffi Olomide, Congolese musician, has been charged with assault following his arrest on Tuesday morning.Olomide was arrested in his home town of Kinshasa, for assaulting one of his dancers, in Kenya last weekend.The famous Congolese musician was, subsequent to his arrest, charged with assault and battery, a judicial source disclosed to BBC.Olomide was reportedly handcuffed and ushered into a police car after which [...] 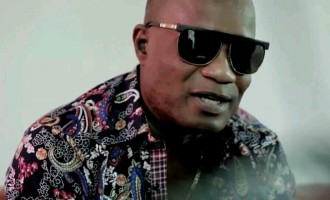 Koffi Olomide, legendary Congolese musician was on Friday night, arrested for allegedly assaulting a female dancer at the Jomo Kenyatta International Airport, Kenya.Olomide was arrested Friday night shortly after a live television interview on Citizen TV, in response to the viral video footage of him kicking the woman.Joseph Boinnet, Kenya's Inspector General of Police is reported to have ordered the arrest of Olomide.According to Kenya's penal [...]