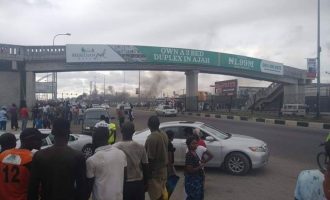 A yet to be identified person has been shot dead outside the Shoprite premises around Jakande, Lekki area of Lagos state. A witness whom described the victim as a protester said he was killed after an angry mob set a police van on fire during a protest on Tuesday.Aggrieved persons had stormed the complex located on the Lekki-Epe expressway, chanting violent [...] 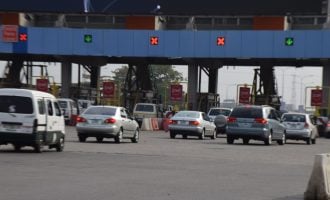 The Lagos state government acquired ownership of the Lekki Concession Company (LCC) and the Lekki-Epe expressway toll gate in December 2014, TheCable can report.The LCC had in February hiked the toll payable by vehicles plying the route, a move antagonistic to one of Lagos' stated reasons for the acquisition.In August 2013, the administration of ex-governor Babatunde Fashola had requested a [...] 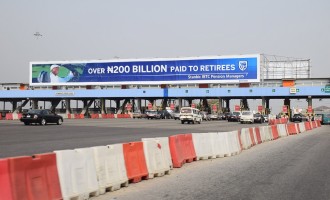 The Human and Environmental Development Agenda (HEDA) has requested Akinwumi Ambode, governor of Lagos state, to give an update on the state's acquisition of parts of the Lekki-Epe expressway.Olanrewaju Suraju, chairman, HEDA resource centre, said Lagosians deserve to know why there has been delay in the acquisition of the Lekki-Epe road and the contract terms and agreement entered into by [...] 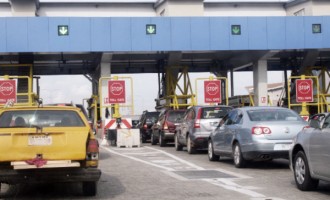 The Lekki Concession Company Limited (LCC) says from February 1, 2018, motorists using the toll gate at the Victoria Island end of the Lekki-Epe expressway and Lekki-Ikoyi link bridge would have to pay more money.Currently, cars are levied N120, sport utility vehicles (SUVs) N150 and commercial buses N80 at the toll gate, while cars pay N250 and SUVs, N300 at [...] 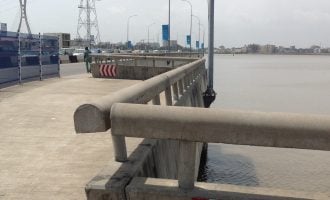 Man dives into lagoon in Lagos

Rescue officials are currently combing the water in search of an unidentified man who plunged into the lagoon from the Lekki-Ikoyi Link bridge in Lagos state.A witness told TheCable that the incident happened around 11am."We were standing here when the man coming from the Lekki end of the bridge dropped his belongings and dived into the lagoon," he said."It happened so fast. [...] 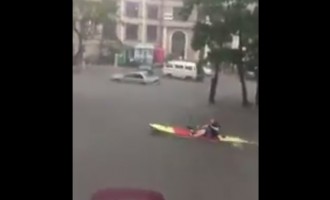 Foreigner paddles canoe on the flooded streets of VI

While many residents of Lekki have been trapped by flood, the situation in neighbouring Victoria Island is not so different.Lekki and Victoria Island are upscale neighbourhoods in Eti Osa local government area of Lagos state.A video of a foreigner paddling canoe on Ahmadu Bello way on Victoria Island is currently trending on Twitter.See video below:Oyibo man paddling his canoe in [...] 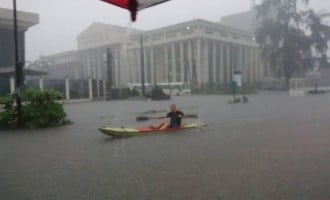 VIDEO: Foreigner paddles canoe on the flooded streets of VI

While many residents of Lekki have been trapped by flood, the situation in neighbouring Victoria Island is not so different.Lekki and Victoria Island are upscale neighbourhoods in Eti Osa local government area of Lagos state.A video of a foreigner paddling canoe on Ahmadu Bello way on Victoria Island is currently trending on Twitter.See video below:Oyibo man paddling his canoe in VI Sharp [...] 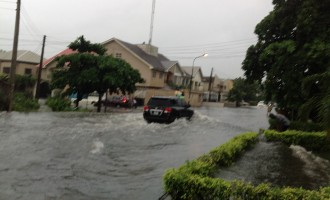 Many residents of Lekki Phase one in Eti Osa local government area of Lagos state have been trapped in their homes as a result of the flood which followed early morning downpour.The unusual situation affected many streets in the highbrow area. Some cars broke down, while those walking on the water-logged streets found it difficult to move.A case of the rich [...] 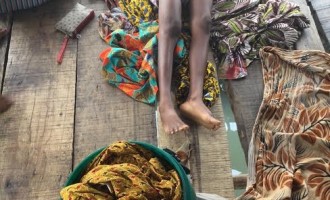 Otodo Gbame is now a world totally removed from its former self where shanties were held steady by bamboo sticks and fish traps peeped out of the Lagoons.The once lived in community has now been replaced by the fast construction of what is looking like a luxurious estate.It is now devoid of its people, over 30,000 of them who are [...] 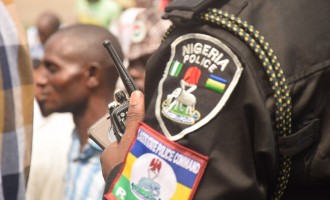 Four days after three police officers and an army captain were killed by armed persons in Lagos, another three police officers have been killed in a different Lagos community.The Lagos state police command confirmed the killings, disclosing that two community leaders were also killed by unidentified gunmen at Oko-Asagun village in Ibeju Lekki local government area of the state.The  attackers [...] 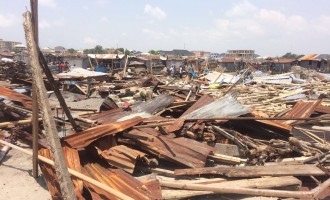 Many residents in Otodo Gbame, a waterfront community in the Lekki area of Lagos state, have been rendered homeless, following a demolition exercise carried out by Lagos state governmrnt.The team that carried out the exercise was assisted by armed security personnel.The development took residents by surprise as a court had earlier restrained the demolition.Steve Ayorinde, commissioner for information, is yet [...] 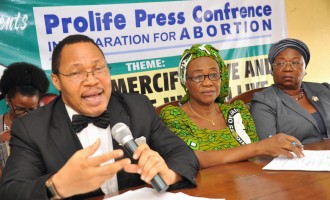 Knights of the Order of Saint Mulumba in collaboration with the Family and Human Life Unit of the Catholic Archdiocese of Lagos will hold a reparation vigil on abortion.Charles Mbelede, Metropolitan Grand Knight, Lagos Metropolitan Council of the Order, disclosed this at a press conference in Lagos.He said the programme will hold at the Church of Transfiguration, Lekki, on Friday.Mbedele [...]

The Nigerian Communications Commission (NCC) on Wednesday sealed the office of Nokia-Alcatel located in Lekki, Lagos for operating without license.Salisu Abdul, the head of enforcement unit, NCC, while speaking with journalists shortly after the company was sealed in Lagos, said that the company had been operating without license for years.Abdul said that during one of the commission's monitoring activities, the [...] 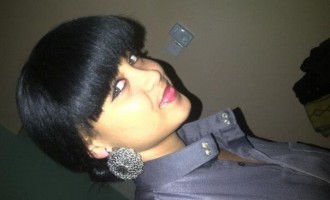 Dapo Oyebanjo, iconic Nigerian singer popularly known as D'banj, got married to Didi Kilgrow at the weekend, TheCable has learnt from a source very close to the artiste.Over the weekend, there were series of unconfirmed reports of the marriage, but an insider confirmed to TheCable on Monday that the wedding took place at the family home of D'banj in Maryland on Saturday, [...] 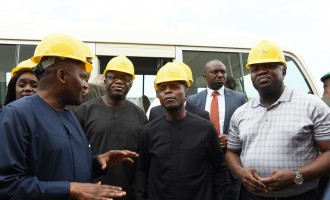 Akinwunmi Ambode, governor of Lagos, says Dangote Group’s refinery projects in Lagos will create 235,000 jobs upon completion.Speaking during a visit to the Lekki free trade zone on Saturday, Ambode said the refinery, petrochemical, gas and fertilizer projects being undertaken by Aliko Dangote, Africa’s richest man would significantly boost the economy of Lagos and Nigeria in general.Ambode said the refinery [...] 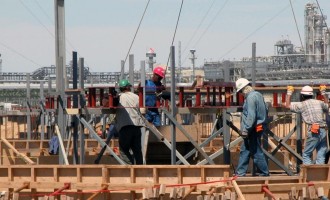 Are concessions jinxed in Nigeria?

BY MATHEW ADEDAYOUntil the Nigerian government changes its approach to Public-Private Partnership (PPP) and learns to respect the agreements they sign and the rule of law, the country’s infrastructure may continue to languish in the quagmire of decay and dereliction.All over the world, concession is seen as a means of reducing the deficit in infrastructural provision engendered by the disproportionate growth [...]