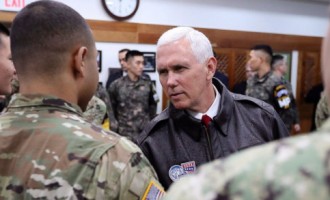 US Vice-President Mike Pence has warned North Korea not to test the resolve of his country “or the strength of our military forces,” following a failed North Korean missile test.Speaking in Seoul, capital of South Korea, Pence linked recent US military strikes in Syria and Afghanistan with the situation in Korea, saying they showed the “strength and resolve of our [...] 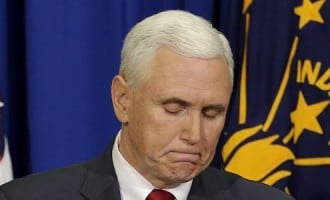 Mike Pence US Vice President used his personal email to conduct state business as Indiana governor, his office has confirmed following a report by the Indianapolis Star.The contents of his AOL email account were revealed after it was hacked.According to the report, Pence used the private email account to discuss "sensitive issues with top advisers".Some of the issues Pence discussed [...] 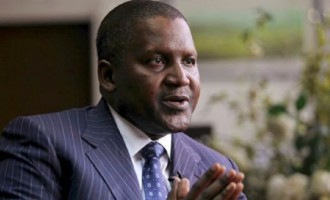 Aliko Dangote, president of Dangote Group and Africa's richest man, has been rated by Forbes Magazine as more powerful than Mike Pence, the vice president-elect of the world's most powerful nation, the US.On its 74-person list of the most powerful people in a world of 7.4 billion people, Forbes rated President Vladimir Putin of Russia as the most powerful person alive.Putin [...] 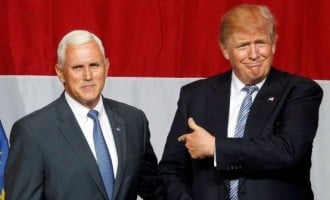