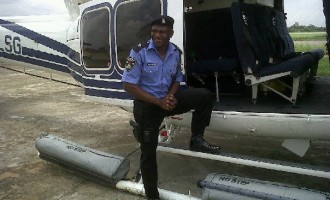 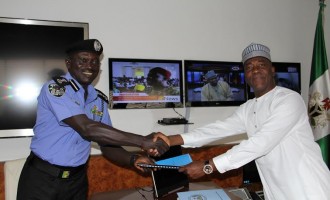 Acting inspector-general of police, Suleiman Abba, says he has no intention of changing the vision of his predecessor, Mohammed Abubakar, who retired on Wednesday, but he will bring about a change in the attitude with which policemen conduct themselves.Delivering his maiden speech at a handover ceremony at  the force headquarters in Abuja on Friday, Abba observed that visions and missions of [...] 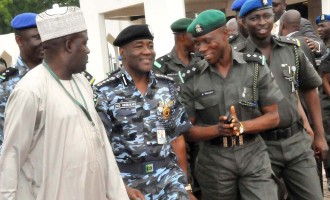 The Nigeria police has signed a training pact with the United States Department of States Bureau for International Narcotics and Law Enforcement, the police spokesman, Frank Mba has said. "The memorandum of understanding (MoU) was signed as part of comprehensive measures geared towards tackling emerging crimes, strengthening the criminal justice system and improving the capacity of officers in the area technologies, [...] 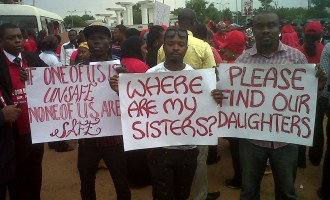 Judge ‘not ready’ for judgement on #Bringbackourgirls vs Mbu 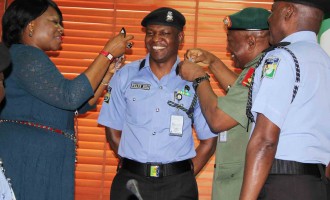 Force public relations officer, Frank Mba, was on Tuesday decorated with a new rank by the inspector-general of police, Mohammed Abubakar.Mba, who was formerly a chief superintendent of police, is now an assistant commissioner of police.Mba studied law at the University of Lagos, and was called to the Nigerian bar in 2002.The police spokesman, who hails from Ezimo in Udenu [...] 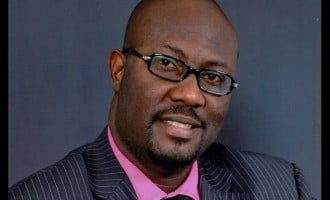 Former member of the federal house of representatives, Dino Melaye, has described as a "victory for democracy", Wednesday's ruling of the court in a suit he filed against inspector-general of police, Mohammed Abubakar and the Federal Capital Territory Commissioner of police, Joseph Mbu.Justice Abubakar Talba of Gudu High Court, Abuja, had ruled that the police had no power to stop rallies [...] 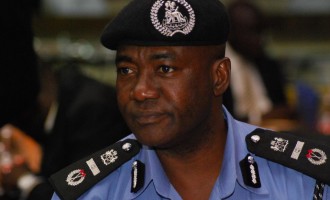 Police to ‘relocate’ to Ekiti for governorship election

The Nigeria Police Force says it is deploying enough security resources to ensure that the Ekiti gubernatorial election is incident-free.On Friday, inspector-general of police, Mohammed Abubakar directed the deputy inspector-general in charge of operations, Michael Zuokomor to “relocate to Ado-Ekiti, the headquarters of Ekiti State, so as to ensure adequate police presence and coordination of all security operations for the [...] 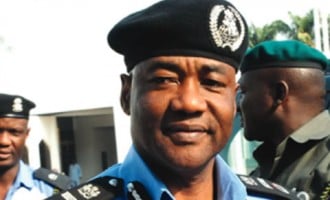 The Nigeria Police Force is set to immediately carry out security audit and threat analysis at all boarding schools across the country.The latest effort at ensuring the safety of schools is coming on the orders of Inspector-General of Police, Mohammed Abubakar.“As part of deliberate and proactive efforts geared towards bolstering security network around boarding schools nationwide and also the safety and [...] 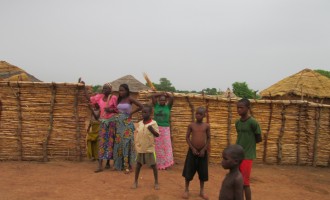 The abduction of nearly 300 schoolgirls by Boko Haram continues to generate international outrage and protests against the Nigerian government. But rescuing the girls is only the first in a long line of miseries that the Borno State and Nigerian governments must now deal with, writes TheCable journalist, ‘FISAYO SOYOMBO, who travelled to Chibok last week.Rahab Yaga will never near [...] 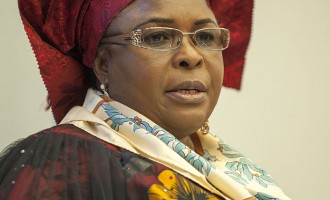 Patience Jonathan: It wasn’t me

Nigeria’s first lady, Dame Patience Jonathan, has denied ordering the arrest of Naomi Nyadar, who was one of the leaders of a protest staged last Wednesday in Abuja to pressure the federal government into expediting the rescue of the Chibok girls kidnapped three weeks ago.However, Mrs. Jonathan described Nyadar as an impostor who — despite not being the mother of [...] 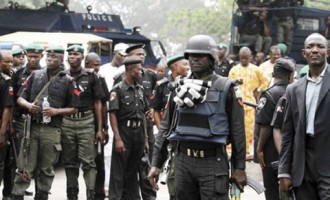 Residents of Abakaliki have commended security agents for providing adequate security all over the state capital during the Easter celebration.The residents lauded the government for the deployment men of the Police and the Nigeria Security and Civil Defence Corps (NSCDC) at strategic places during the celebration.Mr. Felix Okpara, a civil servant, said there was 24-hour police patrol within the capital [...]