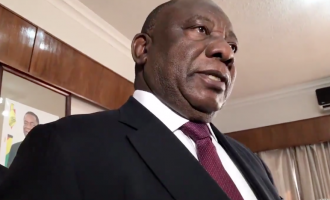 Cyril Ramaphosa, president of South Africa, was booed on Saturday while addressing mourners at Robert Mugabe’s funeral in Zimbabwe.Mugabe, Zimbabwe's president of 37 years, died in a Singaporean hospital at the age of 95.Ramaphosa was among world leaders who attended the state burial in Zimbabwe to pay their last respect.The president was booed as soon he climbed the stage to deliverer [...] 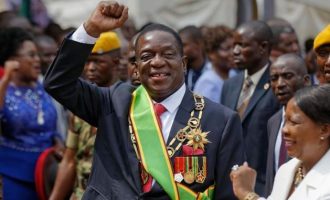 President Emmerson Mnangagwa of Zimbabwe has fired 11 parliamentarians who are loyal to ex-President Robert Mugabe.Mnangagwa came to power after Mugabe was forced to resign in November.He is said to be allegedly sacking those that publicly supported Mugabe and his wife.According to a transcript of parliament procedures from Thursday, Mabel Chinomona, parliament deputy speaker,  said ZANU-PF, the ruling party, had notified the [...] 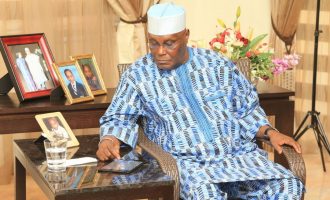 ‘I stopped Obasanjo from becoming Mugabe’, ‘I’m not promising $1 = N1’ — 10 highlights of Atiku’s letter to IGoDye

No doubt, former vice-president Atiku Abubakar has kicked-off his 2019 presidential campaign, and the Nigerian youth is his prime target.His latest release is another testament to that.Last week, Nigerian comedian Francis Agoda, better known as IGoDye had written a damning letter to the former vice-president, querying his days in office as the nation's number two citizen.Abubakar has penned a reply [...] 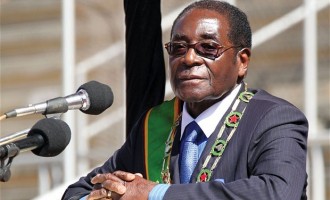 The Zimbabwean government has declared February 21, birthday of former President Robert Mugabe as a public holiday.According to The Herald, a state-owned newspaper, the notice is contained in statutory instrument 143 published in the Government Gazette on Friday.“His Excellency the President, in terms of Section 2(2) of the Public Holidays and Prohibition of Business Act, hereby makes the following notice: [...] 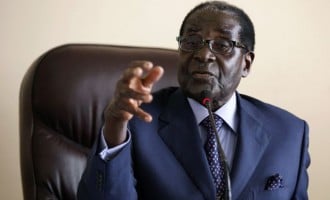 President Robert Mugabe has been placed under house arrest in Zimbabwe, his South-African counterpart, Jacob Zuma, has said.The Zimbabwean military, led by SB Moyo, a major general, early on Wednesday took over in a military action said to be targeted at "criminals" around Mugabe.In a subsequent reaction, Zuma said Mugabe is "fine" despite being confined to his house."President Zuma spoke [...] 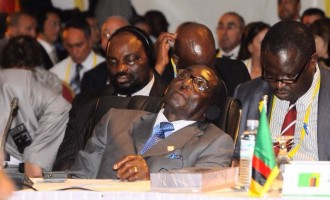 George Charamba, spokesman to Zimbabwean President Robert Mugabe, says the president does not sleep at public functions as it appears.He blamed the situation on the president's eye problems, adding that he was only allergic to bright light.He also said it pains him to hear that the president dozes off in public.Mugabe flew to Singapore on Tuesday for advanced treatment  for [...] 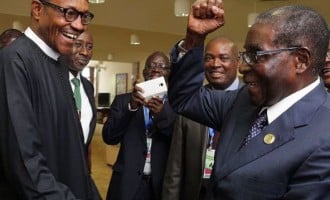 I will die in power, says Mugabe