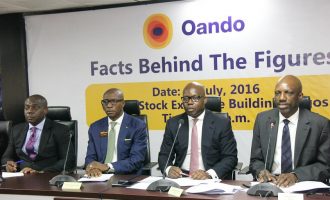 The Securities and Exchange Commission has suspended the  2019 annual general meeting (AGM) of Oando Plc.In a statement issued on Monday, the commission cited the ex-parte order of the federal high court, Ikoyi, Lagos, as the basis for the suspension.SEC had on June 2, constituted an interim management team to be headed by Mutiu Sunmonu, Julius Berger Nigeria chairman, for [...] 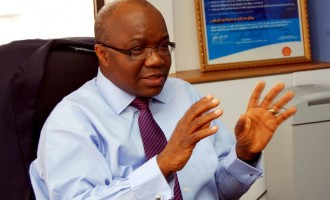 Shell Petroleum Development Company (SPDC) has signed a memorandum of understanding with General Electric (GE), an American multinational that has been operating in Nigeria for about 40 years, to develop some communities in Bayelsa state.The projects, which include four primary healthcare centres with healthcare workers trained to international standards, are to be situated in Ogbia local government area and some other [...] 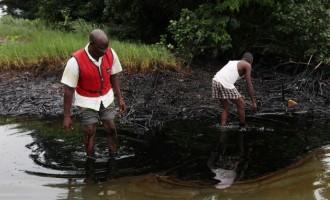 Shell Petroleum Development Company (SPDC) has agreed to compensate residents of Bodo community in Gokana local government area of Rivers state with £55 million for two oil spills that affected them in 2008.Represented by law firm, Leigh Day, over 15,000 residents of the community had in 2011 appealed to a London high court for more than $510 million in compensation [...] 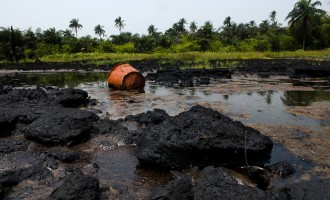 Royal Dutch Shell is ready to pay up to $51 million (N8.3 billion) as compensation for two oil spills in Nigeria in 2008, after a London court rejected a larger claim on Friday.About 11,000 residents of Bodo, a community in Rivers State, represented by law firm, Leigh Day, had appealed in 2011 to a London court for more than $510 [...]

Shell, 15,000 Rivers fishermen in UK court over 2008, 2009 oil spillsBy Ruona MeyerAhead of a full trial in May 2015, oil giant, Shell, was in the dock on Tuesday, as lawyers representing 15,000 fishermen in Bodo, Rivers State, presented new evidence in the commencement of formal proceedings. Preliminary hearing in one of the world's largest environmental law cases began on Tuesday [...]