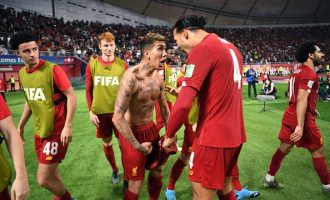 Liverpool FC beat Flamengo of Brazil to become world champions for the first time in their 127-year history.Jürgen Klopp's men clinched the 2019 FIFA Club World Cup trophy after pipping Copa Libertadores winners 1-0 in extra time at the Khalifa International stadium in Doha, Qatar on Saturday evening.Liverpool qualified for the FIFA's competition which consists of the best top clubs from [...] 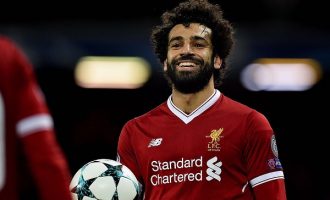 Liverpool FC forward, Mohammed Salah, has won the 2017 BBC African footballer of the year award.Salah, who was nominated for the first time, beat fellow Liverpool colleague Sadio Mane to win the award.The Egyptian joined Liverpool from Roma in June. His impressive start earned him the player of the month award in August and September.Salah's superb start in England was [...] 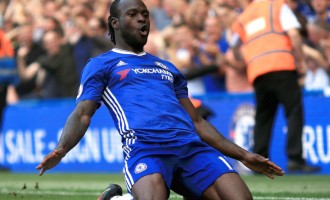 Moses nominated for BBC African footballer of the year

Chelsea FC wingback Victor Moses has been nominated for the 2017 BBC African football player of the year.Borussia Dortmund forward Pierre-Emerick Aubameyang is also shortlisted for the award for the fifth consecutive time, while Liverpool Sadio Mane is nominated for the third time.Moses, Guinean Naby Keita and Mohammed Salah of Egypt made the shortlist for the first time.The nominees were [...]