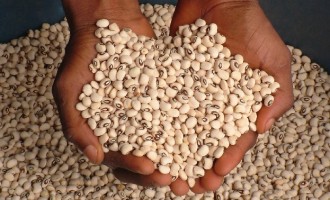 The National Agency for Food And Drug Administration and Control (NAFDAC) says the European Union (EU) rejected 24 exported food products from Nigeria in 2016.Abubakar Jimoh, NAFDAC spokesperson, who made the disclosure in Abuja on Monday, said  the rejected products fell below standards.According to Jimoh, who is also the NAFDAC director special duties, five major products illegally exported to the [...] 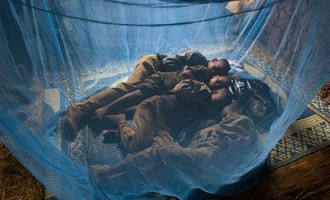 With about 100 million cases and 300,000 malaria deaths annually, Nigeria has the highest burden of malaria in the world.The statistics are shocking and are as a result of a number of factors including lack of resources, weak political commitment and a lack of communication and ignorance of the causes and how to prevent malaria, a source who spoke under [...] 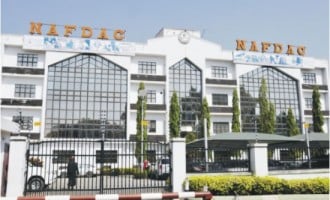 The National Agency for Food and Drug Administration and Control (NAFDAC) says it has reduced the fee for registering a product by 50 percent for micro small and medium enterprises (MSMEs).Anyakura Eze, representative of the director-general of the agency, disclosed this at the third economic communication workshop organised by the presidency in Abuja on Thursday.She said the new registration fee [...] 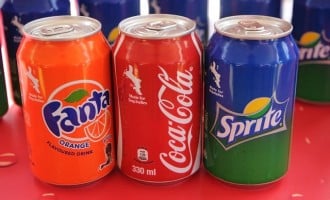 Despite the court ruling that Fanta and Sprite contain potentially harmful substances, Nigerians still consume the products.A recent poll conducted by CNN showed that majority still enjoy the drinks.The poll, which was carried out on Twitter, had 1,108 respondents. 61 percent said they were not bothered by the ruling, while 39 percent said they would rather not consume the products [...] 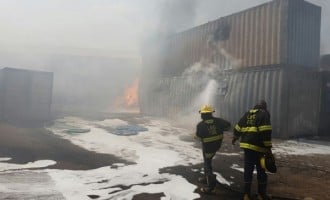 A warehouse in the pemises of the National Agency for Food and Drug Administration and Control (NAFDAC), Oshodi, Lagos was on Saturday razed by an inferno.According to the Lagos State Emergency Management Agency (LASEMA), the fire incident started from the power house around 3.15pm."Investigation at the incident scene of fire outbreak at Nafdac office, Oshodi revealed that the fire started [...] 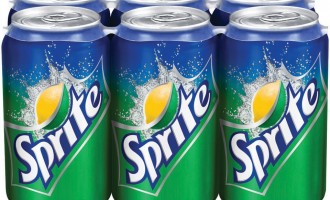 In case you missed this: Court says you should no longer take Fanta, Sprite with Vitamin C

A Lagos state high court has ruled that Fanta and Sprite, soft drinks produced by the Nigerian Bottling Company (NBC), contain excessive levels of additives which make them unsafe for human consumption.This ruling is the result of a 2008 suit filed by one Emmanuel Adebo, a Nigerian businessman, after his company was unable to sell large quantities of the drinks in [...] 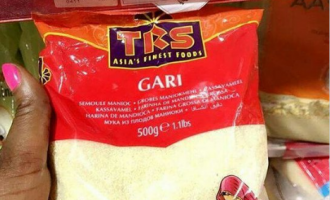 The National Agency for Food and Drug Administration and Control (NAFDAC) has seized 26 packets of garri from a supermarket in Ikoyi, Lagos, Isaac Adewole, health minister, has said.The minister said the product was made in Ghana but packaged in the United Kingdom.In a statement on his Medium page, Adewole said a Twitter user brought the discovery to the attention [...] 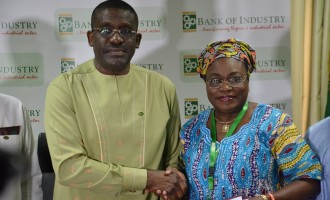 The Bank of Industry (BOI) has entered a partnership with the National Agency for Food and Drugs Administration and Control (NAFDAC) to boost the Nigerian economy.This was consummated via a Memorandum of Understanding (MOU) signed by both parties on Friday, at the BOI headquarters in Marina, Lagos.Waheed Olagunju, acting managing director and CEO of BOI, said NAFDAC certification would hasten [...] 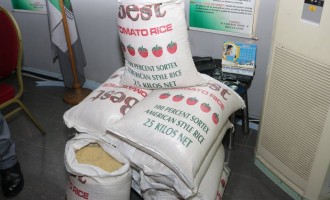 Isaac Adewole, minister of health, has urged Nigerians to be calm because there is no evidence that plastic rice is in circulation in the country.Earlier in the week, men of the Nigeria Customs Service (NCS) had claimed that they seized a consignment of "plastic rice" in Lagos.The claim, thereafter,  sparked off a panic across the country.But in a statement issued [...] 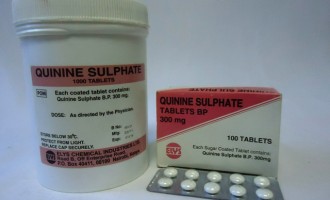 The federal government has stepped up vigilance within the drug supply chains in the country over the circulation of two confirmed falsified versions of quinine sulphate.The federal ministry of health said it received a medical alert that the two falsified drugs contain zero active pharmaceutical ingredients.Boade Akinola, director, media and public relations of the ministry, said the drugs were circulating [...] 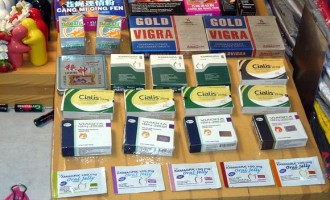 The National Agency for Food and Drugs Administration and Control (NAFDAC) says it has impounded unregistered drugs worth N15 million in operations in Gembu, Taraba.The impounded drugs included Tramadol and Sildenafil combination.Joseph Asikpo, state co-ordinator of the agency, made this known at a media briefing in Jalingo, the state capital, on Friday.According to him, the drugs are evacuated in 20 [...] 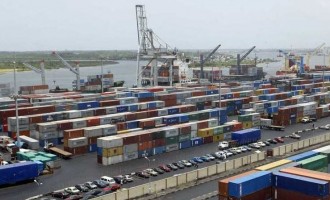 Ahmed Idris, accountant-general of the federation (AGF), says his office is carrying out a forensic audit of federal government’s agencies to access true state of their revenue generation.Idris disclosed this in a statement issued in Abuja on Wednesday.The statement signed by Kenechukwu Offie, a director of press in the office of the AGF, said Ahmed had engaged the services of [...] 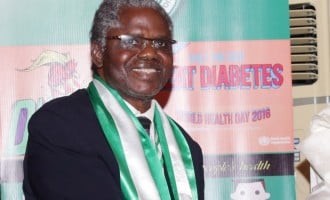 Diabetes killed over 40,000 Nigerians in 2015 under ‘avoidable circumstances’

Over 40,000 people died of diabetes in 2015, majority of whom could have been saved, Kayode Obembe, the president of the Nigerian Medical Association (NMA), has said.Obembe (pictured) said this on the sidelines of the celebration of 2016 World Health Day with the theme: "Diabetes: Halt the rise - Beat Diabetes’’."We note with indignation that due to inequities in availability, affordability [...] 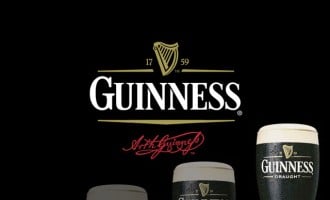 Guinness on NAFDAC fine: We did no wrong

Sesan Sobowale, director of corporate relations in Guinness Nigeria Plc, has denied that the company used expired raw materials as claimed by the National Agency for Food and Drugs Administration and Control (NAFDAC).The regulatory agency recently slammed a fine of N1 billion on Guinness for re-validating some products without approval.But in an interactive session with journalists in Lagos on Friday, [...]