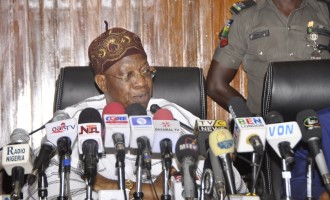 FG sets up committee to resolve faceoff with senate

The federal government has set up a committee to resolve the issues between it and the senate.Lai Mohammed, minister of information and culture, disclosed this on Wednesday.Mohammed said the executive was concerned that the relationship between the two arms of government is not as smooth as it should be.The minister said the issue was discussed at the federal executive council [...] 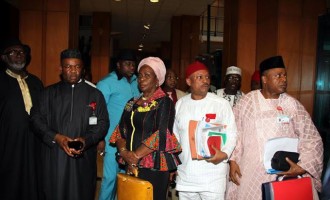 Oby Ezekwesili, a former minister of education, says members of the eighth assembly have done nothing for Nigerians except pay themselves "fat allowances and engage in scandals".In a series of tweets on Wednesday, Ezekwesili urged Nigerians to fight for their future.She said she was for the young people because they could not see the "wickedness inflicted" on them by the [...] 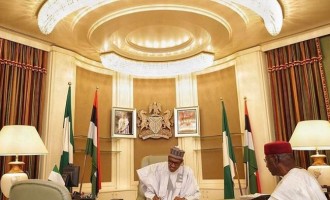 President Muhammadu Buhari has resumed duties after a 49-day vacation in the UK.Femi Adesina, presidential spokesman, disclosed this in a statement on Monday.“In compliance with section 145 of the 1999 constitution (as amended), the president has formally transmitted  letters to the senate and the house of representatives, intimating the national assembly ‘that I have resumed my functions as the president [...] 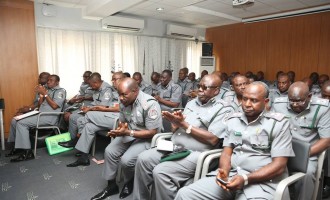 Customs has completely ignored the fight against corruption, says Sagay

Itse Sagay, chairman of the Presidential Advisory Committee Against Corruption (PACAC), says the Nigeria Customs Service (NCS) has completely ignored the fight against corruption.Speaking at the opening of a two-day programme on corruption, Sagay said the alleged rot at customs is "thumbing its nose at this administration and all Nigerians".He narrated an encounter which one of his family members had [...] 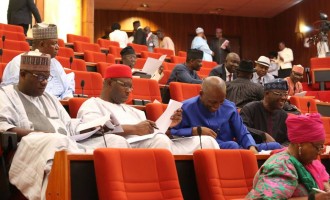 POLL: Do you support Osinbajo’s rejection of four n’assembly bills? 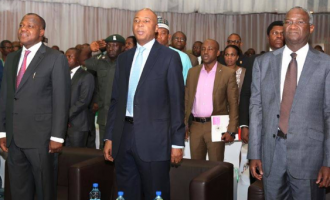 Senate President Bukola Saraki on Tuesday criticised how the power sector was privatised, saying it was sold to individuals who had no idea about how to run it.He said the mistakes of past governments "borne out of ignorance, selfish interests and fraud", brought Nigeria to this point.Saraki said this at a workshop on power sector organised by the national assembly [...] 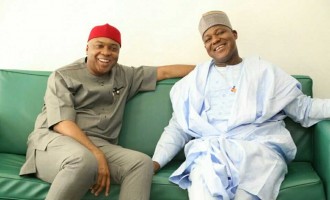 Saraki, Dogara ‘have no reason’ to ask FCDA for accommodation 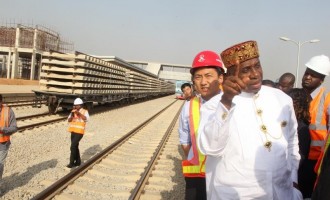 Rotimi Amaechi, the minister of transportation, has urged the national assembly to approve the federal government’s borrowing plan so as to begin the construction of rail projects in the country.The minister said the China Exim Bank was ready to loan $1.5bn to Nigeria for the Lagos-Ibadan rail line but approval was needed before the agreement can be signed.Amaechi made this known on Tuesday [...] 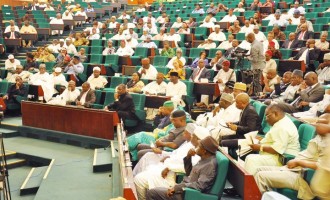 Abdulrazak Namdas, spokesman of the house of representatives, says for the first time, Nigerians will have a chance to contribute to the budget process.Speaking with journalists on Thursday, Namdas said plenary would be adjourned for three weeks to enable legislators work extensively on the 2017 budget proposals.He said during the three weeks, the house would create a special public hearing [...] 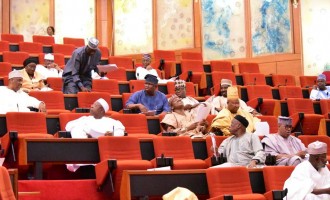 The 5 most controversial bills considered by n’assembly in 2016

In 2016, some legislators in the eighth national assembly sponsored bills that got majority of Nigerians talking.Some Nigerians are of the opinion that some these bills sponsored in parliament were being used to achieve "selfish purposes" either to the advantage of the executive or the legislature.But whatever these controversial pieces of legislation sought to achieve, they put the national assembly [...] 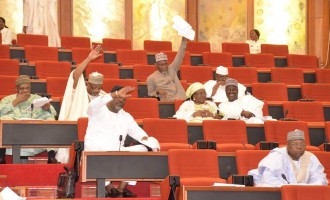 Nothing to show for how n’assembly spent N1.3trn in 10 years, say CSOs

Advocates of the #OpenNass campaign say between 2006 and 2016, approximately N1.3 trillion was allocated to the national assembly with no records to show how the funds were spent.Addressing a joint-press conference on Tuesday, representatives of civil society organisations, such as Enough is Enough Nigeria (EiE), Budgit and Reclaim Naija, said the lack of financial accountability in parliament is dangerous [...] 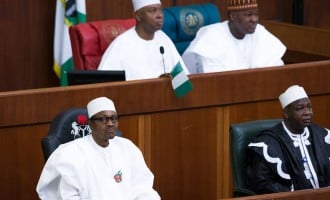 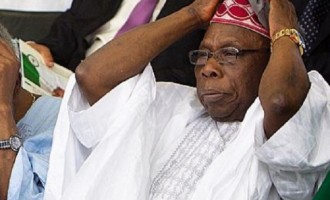 Reps spokesman describes Obasanjo as the most corrupt Nigerian on record

Abdulrazak Namdas, spokesperson of the house of representatives, says former President Olusegun Obasanjo is the grandfather of corruption in Nigeria.Namdas – who was reacting to a statement by Obasanjo, who on referred to the national assembly as "a den of corruption" occupied by "unarmed robbers – said Obasanjo is the most corrupt Nigerian on record.The former president also recommended that the ongoing anti-corruption [...]

Obasanjo: National assembly is a den of corruption occupied by unarmed robbers

Former President Olusegun Obasanjo has launched a fresh attack on the national assembly, describing it as a “den of corruption”, which is occupied by “unarmed robbers”.Obasanjo, who recommended that the ongoing anti-graft war in the judiciary be extended to the legislative arm of government, said the corruption in Nigeria’s parliament “stinks to high heavens”.He said this on Wednesday during the [...] 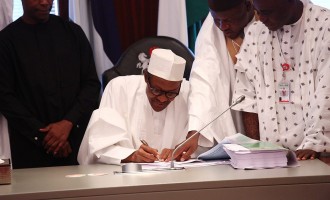 President Muhammadu Buhari has signed eight bills passed by the national assembly into law.Ita Enang, special adviser to the president on national assembly matters (senate), disclosed this to state house correspondents on Friday.According to him, the bills signed into law were: prevention of crime amendment Act,‎ 2016; the national crop varieties and livestock breeds (registration) amendment Act‎, 2016.Others were telecommunications [...] 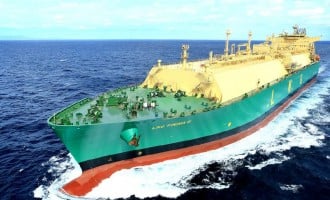 The Committee for the Defence of National Interests (CODNI), a non-governmental organisation, has alleged that the national assembly is hurriedly amending the Act establishing the Nigeria Liquified Natural Gas (NLNG) to pave the way for its sale.In a statement by Zach Ezoh, CODNI national coordinator, the group said it had information that federal legislators had perfected plans to hurriedly amend [...]