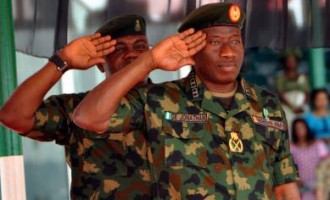 Setback for $1bn loan as legislators embark on recess

The urgent request of President Goodluck Jonathan for the approval of $1 billion loan to help the military fight Boko Haram has suffered a setback, as the national assembly proceeded on a two-month recess on Friday.A letter from the president requesting urgent approval of a $1 billion external loan was read on the floor of the Federal House of Representatives [...]

As the end of the ongoing national conference draws near, some delegates have expressed the wish that reports and resolutions of the conference should be subjected to referendum instead of passing through the national assembly.Emphasizing the importance of referendum, Mr Isaac Ighure, a representative of the Nigerian Guild of Editors (NGE), stated that several countries resorted to referendum when making [...] 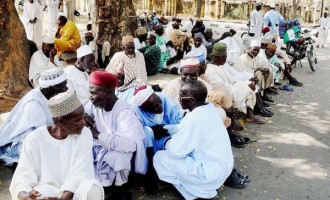 9 things to know about the Pension Reform Bill 2014

President Goodluck Jonathan signed the Pension Reform Bill 2014 into law, consequently repealing the Pension Reform Act 2004.The whole idea is to govern and regulate the administration of uniform Contributory Pension Scheme (CPS) for both the public and private sectors in the country.Below are nine things about the new Act that you should know. 1. It prescribes a 10-year jail term for anybody who embezzles pension fund – [...]

Jonathan seeks deduction from federal and state allocations for police

Security challenges in the country have prompted President Goodluck Jonathan to implement the 2008 MD Yusuf police for the reform of the Nigerian Police Force (NPF).The president is seeking the consent of the Senate to commence deduction of one per cent from Federal Government's allocations to implement the proposed N1.5 trillion police fund.This is contained in a letter the president [...] 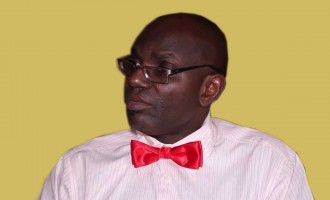 Lawyers say ‘no’ to taxing churches and mosques

Some prominent lawyers are unimpressed by the recommendation of some delegates at the ongoing national confab in Abuja that religious organisations should pay tax.They described the move as clear misplacement of priorities.Human rights lawyer, Mr Bamidele Aturu, urged the delegates to focus on important issues that would foster unity and development of the country. He argued that it is the duty of the national assembly to [...] 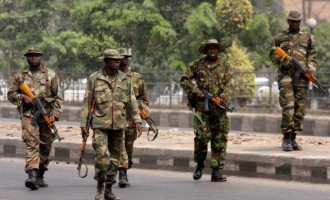 State of emergency to be extended by 6 months

There could be six more months of state of emergency in Borno, Yobe and Adamawa States following a request to the National Assembly by President Goodluck Jonathan.His request letter was read in senate Tuesday morning.It will have to be approved by the national assembly in line with the constitutional provision.The state of emergency was first introduced in May 2013 and [...] 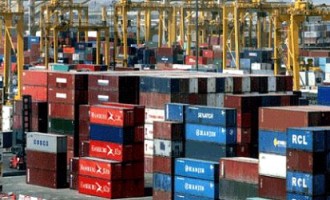