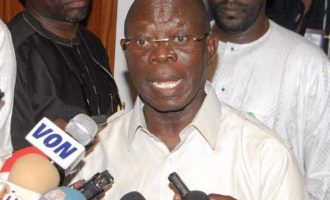 Oshiomhole: APC has learnt from its mistake, will not field opportunists in 2019

Adams Oshiomhole, national chairman of the All Progressives Congress (APC), says the party will not field candidates who are seeking to use its platform to achieve selfish interests.In a statement by Simon Ebegbulem, his spokesman, Oshiomhole said the party has learnt from the mistake of the past where people he described as "bread and butter politicians" were given tickets.Oshiomhole made [...] 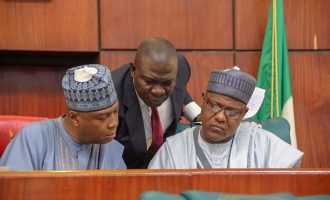 The national assembly has postponed its resumption from September 25 to resume October 9.Mohammed Sani-Omolori, clerk of the assembly, disclosed this in a statement on Sunday.He attributed the development to the primary elections of political parties.The All Progressives Congress (APC) and the Peoples Democratic Party (PDP) have scheduled their primaries within the next two weeks.Sani-Omolori said members of the assembly were [...] 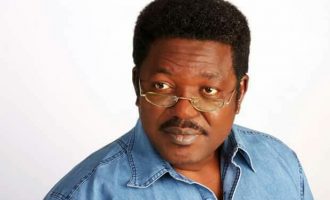 Patrick Ekpotu, former deputy governor of Akwa Ibom, says the leadership of the national assembly is taking Nigerians for granted by refusing to reconvene and discharge its duties.Senate President Bukola Saraki and Yakubu Dogara, speaker of the house of representatives, adjourned plenary in July shortly after the police laid a siege to the residences of the nation’s number three citizen [...]

The Coalition of United Political Parties (CUPP) says some security agencies are working to provide cover for lawmakers who want a change of leadership at the national assembly.CUPP is the umbrella body of the parties that formed an alliance with the target of defeating Buhari in 2019.In a statement on Tuesday, Ikenga Ugochinyere, CUPP spokesman, said in a bid [...] 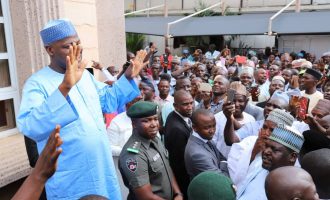 ‘They can’t sack us from politics’ — Dogara announces reelection bid

Yakubu Dogara, speaker of the house of representatives, says some people are making moves to get him off politics, but only God and the electorate can achieve that.Over the months, the executive and the national assembly have been at loggerheads, and a considerable number of the lawmakers have dumped the ruling All Progressives Progress (APC) for Peoples Democratic Party (PDP).Dogara, [...] 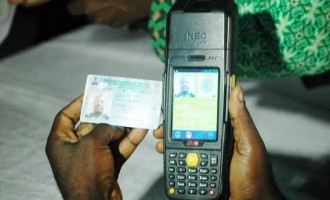 Garba Shehu, senior special assistant to President Muhammadu Buhari on media, says his principal is the country’s number one fan of card reader.Shehu said this in response to criticisms which trailed Buhari's refusal to give assent to the  electoral act amendment bill.Some critics said Buhari was averse to card reader but Shehu explained that electronic voting and use of card [...] 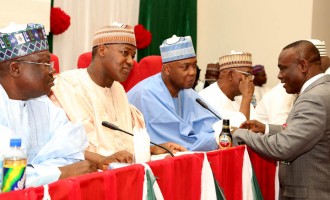 Federal lawmakers want their resumption date extended to October, according to PUNCH.The national assembly went on recess on July 24 and fixed resumption date for September 25.But there has been pressure on the leadership of the national assembly to reconvene in order to consider some requests made by President Muhammadu Buhari.The president had asked the lawmakers to approve N242 billion [...] 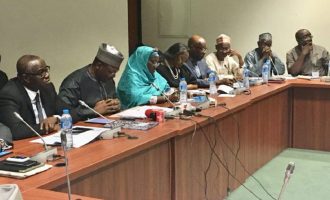 The national assembly joint committee on the Independent National Electoral Commission (INEC) has reduced the commission's budget for the 2019 polls by N202 million.On Tuesday,  the committee had adopted N143.5bn for the polls and asked INEC to forward a breakdown of the budget.After the commission complied with the directive, the lawmakers slashed the money earmarked for the conduct of training for continuous voter [...] 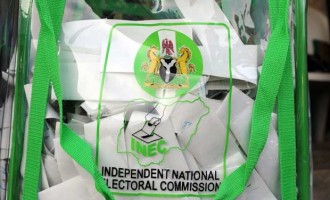 The national assembly has set up an ad-hoc committee to review the budget of the Independent National Electoral Commission (INEC) for the 2019 elections.The national assembly joint committee had adopted N143 billion for the polls out of the total N189 billion as requested by President Muhammadu Buhari.Udoma Udoma, minister of budget and national planning, had said the president requested the [...] 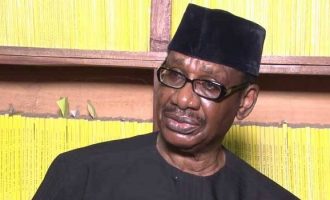 Itse Sagay, chairman of Presidential Advisory Committee Against Corruption (PACAC), says the federal government can invoke the doctrine of necessity to fund the 2019 elections if the national assembly fails to appropriate funds for that purpose.President Muhammadu Buhari had asked the federal lawmakers to approve N242 billion for the polls shortly before they embarked on their annual recess on July [...] 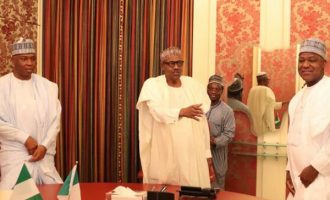 Saraki: Buhari’s government treats the legislature in an unacceptable manner

Senate President Bukola Saraki has accused the administration of President Muhammadu Buhari of treating the national assembly with contempt.He said this on Monday, while responding to the criticism of Bola Tinubu, a national leader of the All Progressives Congress (APC).The senate president also seized the opportunity to respond to some of the allegations which Garba Shehu, presidential spokesman, had earlier [...] 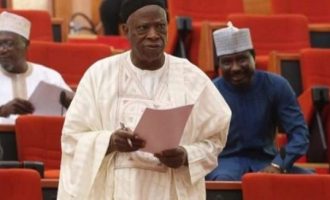 Senator Adamu calls for audit of ‘messed up’ n’assembly finances

Abdullahi Adamu, senator representing Nassarawa west, says a forensic audit should be carried out on national assembly spending under the leadership of Senate President Bukola Saraki.Adamu made his position known during a press briefing in Abuja on Sunday.According to the lawmaker, the senate president’s refusal to vacate his seat after defecting from the ruling All Progressives Congress (APC) to the [...] 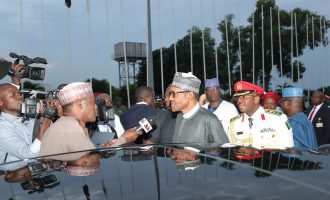 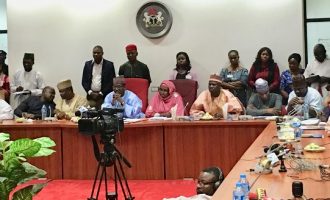 Bone of contention: The issues delaying INEC’s budget for 2019 polls

The national assembly joint committee considering the budget for 2019 elections has met on three occasions – and all three meetings have been inconclusive.Before the lawmakers embarked on their annual recess on July 24, President Muhammadu Buhari had sent a supplementary budget of N242 billion to be passed for the 2019 elections.Amid calls to reconvene and pass the budget, the [...] 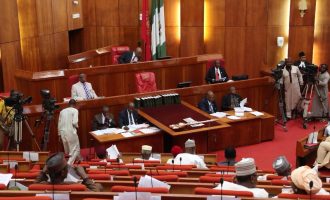 BY SUMNER SHAGARI SAMBOSince the defection of Senate President Bukola Saraki from the ruling All Progressives Congress to opposition Peoples Democratic Party, all hell has been let loose in Nigeria's polity with the two dominant political parties threatening impeachment against each other.With Saraki's defection and attendance of the recent National Executive Committee (NEC) meeting of the PDP where he was [...] 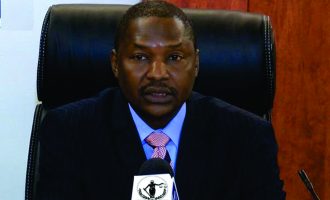