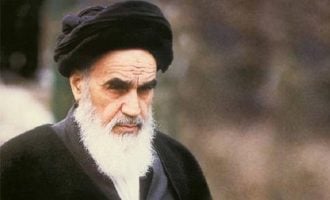 The ghost of Ayatollah Khomeini

For the Nigerian government under President Muhammadu Buhari, no two words carry with them today equal measure of excitement and objection as the words “change” and “revolution.” You can earn an unearned place at the top by simply professing to be a “change” apostle the same way you can be conferred with a Mussolini-like jailing with manacles affixed to your [...] No matter what the Nigerian Army and the Nigeria Police Force say in the aftermath of the latest face-off with members of the Islamic Movement of Nigeria, this country cannot justify the measure of force its agents have continued to unleash on this religious group.But this incident, in which an unclarified number of people lost their lives, is indicative of [...] 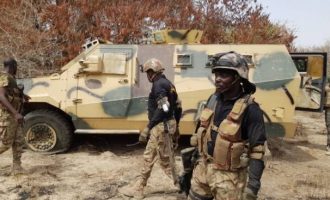 On Saturday, Rogers Nicholas, theatre commander of operation Lafiya Dole, announced that the Nigerian army had completely defeated Boko Haram insurgents.On Sunday, the insurgents -- in what now appears to be routine attacks any time army makes such a statement -- struck at Kala, a village in Borno state.Nicholas is not the first army officer to make the controversial statement in [...] 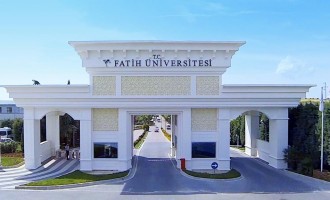 Nigerian student: Turkish police captured and deported me like I was Shekau

A Nigerian student who was deported by the Turkish government on Monday night says he was treated like a terrorist, detained and interrogated before he was finally sent on a plane to Nigeria.Narrating his experience to TheCable through a live chat while in transit, the student, an electrical engineering undergraduate of the University of Fatih, said Turkish officials found nothing incriminating on [...] 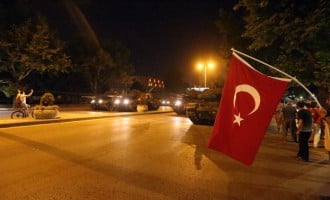 Turkish govt has declared war on us, Nigerian student cries out from hiding

Nigerian students in Turkey are in hiding following the government’s crackdown on them.One of the affected students, who spoke to TheCable on Sunday, said that the Turkish government had declared an all-out war on them.He said this is as a result of the refusal of President Muhammadu Buhari to accede to the request of closing down schools that shared the [...] 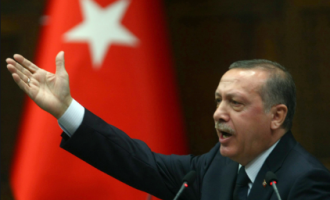 The Turkish government has commenced a massive deportation of Nigerian students in the country, TheCable can report.Rukkaya Usman, a Nigerian student deported from the country, said the Turkish government did not give a reason for the action.Usman, a final year student of political science and international relations at the University of Melikseh, told TheCable on Saturday that she arrived in Turkey [...]

‘Detention of journalists by FG is suffocating freedom of expression’

Amnesty International, an international human rights group, says the Nigerian government is determined to "suffocate freedom of expression" going by the spate of arrests and detention of bloggers and journalists.In a statement on Wednesday, Makmid Kamara, interim country director at Amnesty International Nigeria, called on the authorities to ensure that the rights of Nigerians to freedom of peaceful assembly and [...] 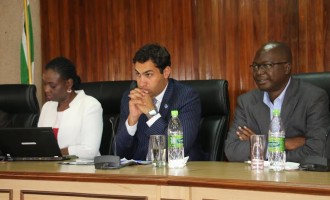 BY ROTIMI OLAWALEI was elated when I learnt that Ahmad Alhendawi, the United Nations secretary-general’s envoy on youth, will be visiting Nigeria for three days.I knew it would be an opportunity to put youth development at the front burner of national discourse in Nigeria and amongst development partners, especially the UN. I was pleased to be invited to a few [...] 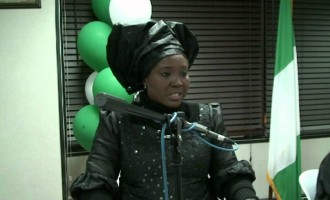 The federal government says it will not subject the release of the 219 girls still in the hands of Boko Haram to swap.In an electronic message by the public communications division of the ministry of foreign affairs on Monday,  it however reaffirmed its willingness to dialogue with the terror group.“The government has continuously restated its position and willingness to dialogue with [...]

NBC clamps down on political programmes

The National Broadcasting Commission, (NBC), has directed all broadcast stations in the country to seek its consent through 48 hours notice before transmitting any live political programme. According to NBC, the decision became necessary in light of the inability of some stations to discourage broadcast contents that are capable of inciting the public and causing disaffection in the country. In a letter [...] 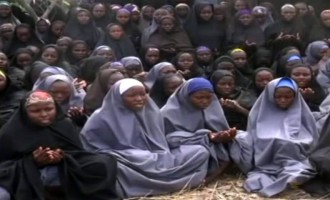 ‘I prefer my daughter dead than convert to Islam’

A father of one of the 276 girls in Boko Haram captivity has rejected any attempt by the federal government to do a deal with the insurgents for their release.He also said his daughter can never convert to Islam but would prefer she died instead.“I am not really interested in what Boko Haram’s demands are,” the unidentified father told the [...] 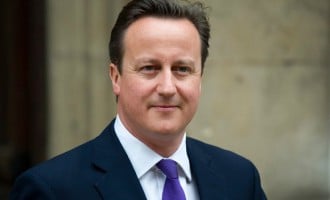 A team of experts from the United Kingdom has arrived in Nigeria to assist the government in tackling terrorism and rescuing the 276 school girls abducted  by Boko Haram in Chibok, Borno State.According to Reuters, the UK experts, who will advise and support the country, arrived the country today.The team comprises diplomats, aid workers and officials of Britain’s Ministry of Defence.The [...]