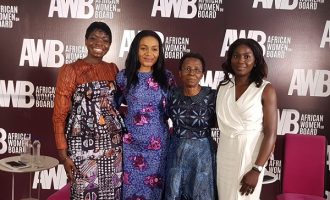 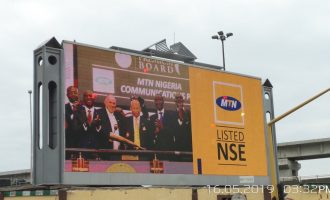 Xenophobia: Value of MTN’s shares down by N30.5bn on NSE

The market capitalisation of shares belonging to MTN Nigeria on the Nigerian Stock Exchange dropped by N30.5 billion at the end of the trading on Wednesday.MTN's shares, which opened at N140 per share, lost N1.50 to close at N138.50.The telecommunications company, which is Nigeria's largest, announced in a statement on Wednesday that all its offices and service centres will be [...] 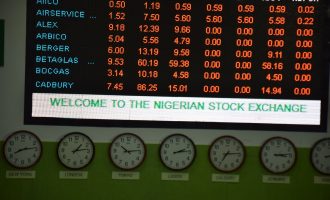 You can no longer trade First Aluminium’s shares on NSE

The Nigerian Stock Exchange (NSE) has delisted the entire issued share capital of First Aluminium Nigeria from its daily official list.Godstime Iwenekhai, NSE's head of listings regulation department, said the shares were delisted on Wednesday after the company applied for a delisting.Iwenekhai said that the delisting was further to its market bulletin of May 13 which notified dealing members of [...] 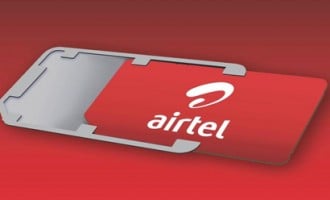 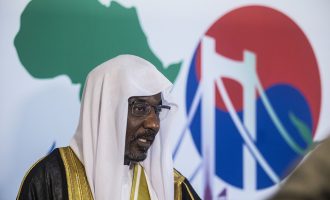 MTN Group says it has appointed Lamido Sanusi, emir of Kano and former governor of the Central Bank of Nigeria, as a non-executive director on its board.In a statement released on Friday, the Johannesburg-based telecommunications company also announced the appointment of Mcebisi Jonas, South Africa's former deputy finance minister, as chairman.Jonas will replace Phuthuma Nhleko, its present chairman, who is [...] 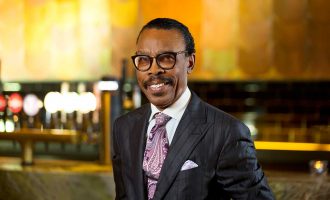 Bismarck Rewane, chief executive officer of Financial Derivatives Company, has resigned from the board of FCMB Group Plc.Before his resignation, Rewane had been an independent non-executive director of the bank since 2002, and serves on the boards of several blue-chip companies within corporate Nigeria.In a disclosure on the Nigerian Stock Exchange  (NSE) on Tuesday, FCMB said his resignation was accepted [...] 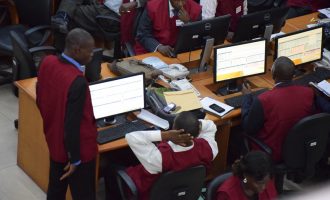 The market capitalisation of the Nigerian Stock Exchange (NSE) shed N85 billion in what traders have attributed to profit taking in reaction to the results of the presidential poll.The market, which opened at N12.194 trillion, closed at N12.109 trillion after six hours of trading on Tuesday.Also, the All-Share Index lost 226.30 points or 0.69% to close at 32,473.82, compared with [...] 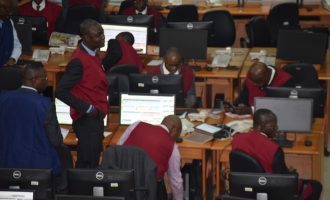 Investors on the Nigerian Stock Exchange lost N196 billion on Monday due to profit-taking activities during the five hours of trading on the bourse.The All-Share index, which opened at 32,715.50, lost 525.43 points to close at 32,190.07 with market capitalisation closing at N12.004 trillion as against its opening N12.200 trillion.Financial analysts had predicted a sour trading day after the Independent [...] 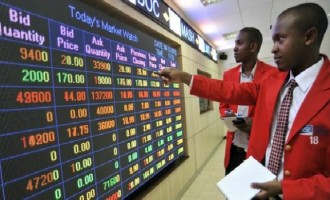 Alpha Trust Investment Club (ATIC), an online group, has urged its members to make use of investment opportunities on the platform to build a sustainable financial base.Remi Adeoye, founder of ATIC, said this when members of the group converged on Ikeja in Lagos on Saturday.He said the platform presents many opportunities in the stock exchange sector.Adeoye said the group which [...] 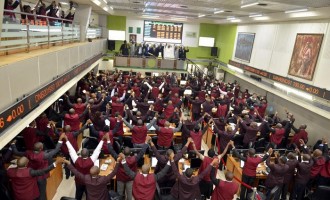 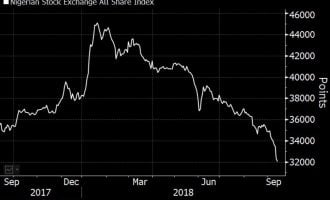 The Nigerian Stock Exchange (NSE) performed poorly in August, witnessing a 5.12 percent drop in market capitalisation from N12.722 trillion compared with N13.409 trillion achieved in July.This is according to data obtained from the exchange by NAN.All-Share Index (ASI) during the period under review fell 5.86 percent from 2,169.33 points to close at 34,848.45 compared to 37,017.78 recorded in July.The [...] 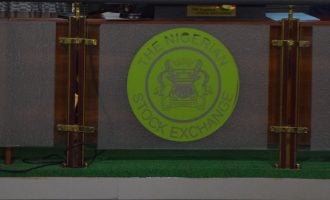 The Nigerian Stock Exchange has suspended trading on shares belonging to Paints and Coating Manufacturers Plc.According to a circular released by the bourse on Wednesday, the suspension is to allow the company determine which shareholders are qualified to receive scheme shares ahead of the company's voluntary delisting.According to NSE regulations, quoted companies can choose to voluntarily delist their shares for [...] 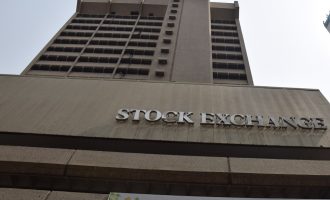 The Nigerian Stock Exchange (NSE) has lifted an 18-month suspension placed on shares belonging to Ikeja Hotel since November 10, 2016.According to a ‘facts behind the restructuring’ document released by Tinuade Awe, NSE executive director, regulation, trading would commence on the shares of the company on May 21.NAN reports that the shares were suspended because of a dispute among major [...]

The Securities Exchange Commission (SEC) says companies may raise as much as N200 billion from the sale of debt instruments in 2018.If actualized, this would be the highest ever in the country's history.According to SEC, five companies have already submitted plans for debt sales totaling N60.5 billion.It said improved liquidity on the Nigerian Stock Exchange and FMDQ OTC Securities Exchange [...]