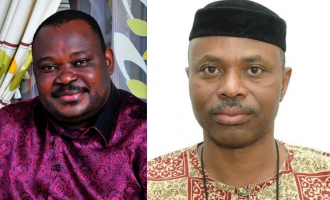 President Goodluck Jonathan has said that the leadership of the Peoples Democratic Party (PDP) would resolve the differences between Olusegun Mimiko, governor of Ondo state, and Jimoh Ibrahim, a top businessman who hails from the state.Ibrahim and Mimiko have been at logger heads for years, but their differences have become more worrisome since October 2014 when the governor defected to PDP, which [...] 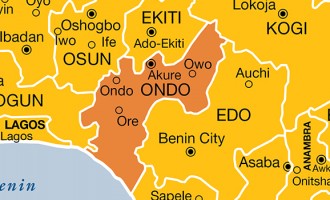 The Peoples Democratic Party (PDP) has dissolved the executive committee of its Ondo state chapter.Announcing the dissolution of the Ondo state executive committee, spokesman of the party, Olisa Metuh, on Sunday said a caretaker committee had been constituted to run the affairs of the party in the state.“The national working committee (NWC) of the Peoples Democratic Party has announced the dissolution of [...] 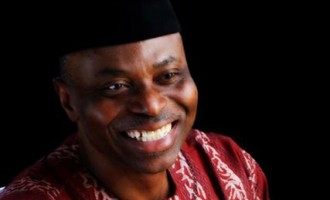 Mimiko: APC can’t hold on to Lagos much longer

Governor of Ondo state, Olusegun Mimiko, says the All Progressives Congress (APC) will find it difficult to hold to Lagos state in the next general election.Mimiko, who recently left the Labour Party (LP) for Peoples Democratic Party (PDP), told correspondents at the presidential villa in Abuja on Tuesday that his new party was making inroads into the south-west."All indications were [...] PDP will win in the south-west, says Mark

The return of key south-west politicians to the Peoples Democratic Party (PDP) is a good sign that the party will win in the geo-political zone in the 2015 elections, Senate President David Mark has said.He was speaking on Wednesday at the national headquarters of the party when he and the national chairman, Adama Mu'azu, welcomed the former governor of Ogun [...] 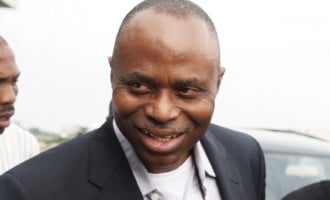 The governor of Ondo State Olusegun Mimiko has defected from the Labour Party to the Peoples Democratic Party, Chief Femi Fani-Kayode, former minister of aviation, announced on Friday.Fani-Kayode wrote on his timeline on Twitter, “Glad to see that my friend Governor Segun Mimiko has left the Labour Party and returned to the PDP. Welcome back.”The defection of Mimiko to the [...] 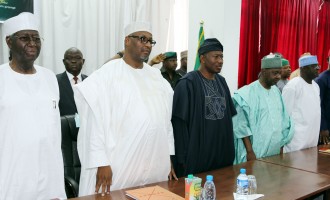 Ahead of the 2015 general election, the Peoples Democratic Party (PDP) has embarked on an aggressive drive to get top politicians to defect to the party.In the past, politicians who are in other parties but sympathetic to President Goodluck Jonathan enjoyed the tacit support of the PDP in key elections.This has seen the PDP engage in "anti-party" electioneering ─ providing [...]