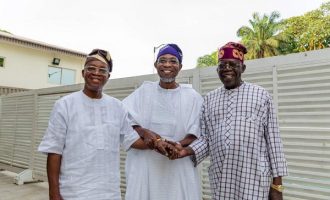 From Oranmiyan to Ileri Oluwa: More about continuity

BY SEMIU OKANLAWONLet me make this categorically clear ab initio. This piece is about continuity. I have taken a decision to be this open from the outset to avert taking readers through needless interpretative exercise and in the course of that, get lost in the labyrinth of navigational dilemma.For those genuinely concerned about real development in this part of the [...] 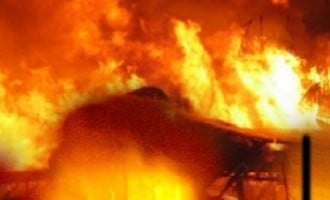 About 12 corpses were burnt in a fire that engulfed the mortuary of the anatomy department of Obafemi Awolowo University (OAU), Ile-Ife, Osun state.The fire incident was said to have occurred on Tuesday morning.However, the inferno did not claim any life.Speaking on the incident, Abiodun Olanrewaju, the university public relations officer, said the fire outbreak was as a result of [...] 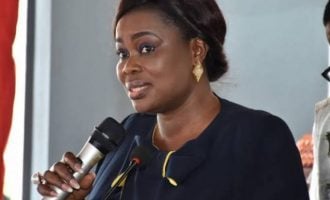 Gboyega Oyetola, governor of Osun state, has submitted a 35-man list of nominees for commissioner and special adviser to the state house of assembly.Wole Oyebamiji, secretary to the state government, submitted the list which was read by Timothy Owoeye, the speaker of the house, during a plenary session on Tuesday.This is coming 10 months after Oyetola was sworn in as [...] 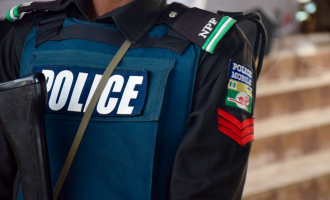 The Osun state police command says it has rescued four passengers who were kidnapped by gunmen on Sunday in the state.The gunmen were said to have attacked a commercial bus in Ajeoku village, Obokun local government area of the state, abducting some passengers.Speaking with TheCable on Monday, Sade Odoro, the police spokesperson, said the police have rescued four of the [...] 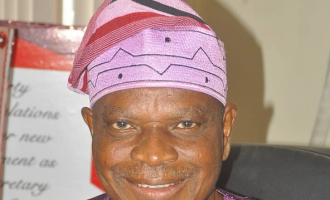 The Osun state government says it has never defaulted in paying the salaries of workers of the Ladoke Akintola University of Technology (LAUTECH), Ogbomoso.The university is co-owned by Oyo and Osun states.Speaking during a media chat on his first 100 days in office, Seyi Makinde, governor of Oyo, had said his state would have to pay off the salary owed [...] 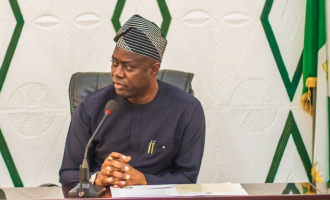 Seyi Makinde, governor of Oyo, says the state will have to pay off the salary owed to workers of the Ladoke Akintola University of Technology (LAUTECH), Ogbomoso by Osun state. Makinde said this during a media chat on his first 100 days in office with BCOS TV.The governor said the decision to pay the salary is so that students don't suffer.The university [...] 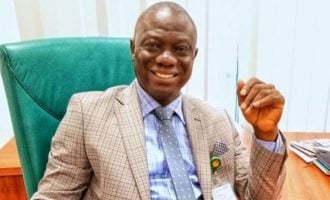 An election petitions tribunal in Osogbo, Osun state has removed Bamidele Salam as a member of the house of representatives, representing  Ede federal constituency.The tribunal nullified the election of Salam, who is a member of the Peoples Democratic Party (PDP), on the grounds of electoral malpractices.It cancelled results from certain units in four local government areas in the constituency and [...] 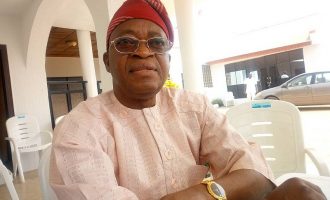 Gboyega Oyetola, governor of Osun state, has called on youth across the country to engage in agricultural activities rather than investing their time in cyber-crime.The governor said this during a facility tour of Bob Jones Farm Limited at Obadimu community, Orolu local government area of the state, on Monday.He said his administration is committed to revamping the agricultural sector in [...] 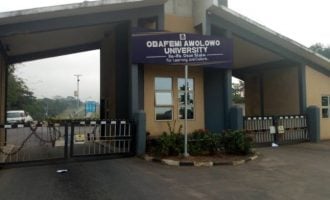 The Osun state police command says it has arrested one of the suspected kidnappers of Yinka Adegbehingbe, a professor at the Obafemi Awolowo University (OAU), Ile-Ife.Parading the suspects on Tuesday at the command’s headquarters in Osogbo, Abiodun Ige, the commissioner of police, said the lecturer identified Ladan Usman from Sokoto state, among those who kidnapped him.In May, Adegbehingbe, who [...] 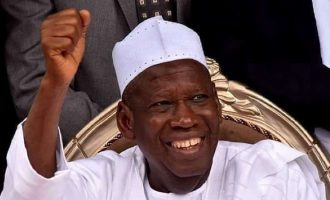 Two things the Osun and Kano state governorship elections have in common: they didn't end on the first ballot; candidates of the ruling All Progressives Congress (APC) carried the day after trailing their Peoples Democratic Party (PDP) counterparts in the first round.Another issue to consider in both elections is the violence that marred the process. Supporters of the opposition were [...] 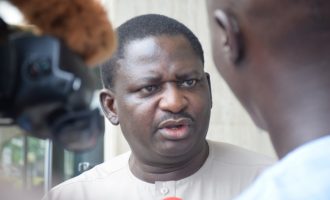 Femi Adesina, presidential spokesman, says the presidency finds as "ridiculous", the reaction of Atiku Abubakar, presidential candidate of the Peoples Democratic Party (PDP), to the supreme court ruling upholding Gbenga Oyetola as Osun governor.After a long legal battle between Oyetola, the All Progressives Candidate (APC) and Ademola Adeleke, his PDP counterpart, the apex court on Friday held that Oyetola remains [...] 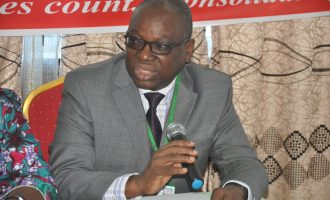 The Independent National Electoral Commission (INEC) has rejected the claim of Kumai Akaas, a supreme court judge, that it is using inconclusive elections to do its bidding.Osaze-Uzzi, INEC director of voter education and publicity, said Akaas’ comment did not reflect the judgement of the apex court.Speaking during the ruling on the Osun governorship election, on Friday, Akaas said declaring the [...] 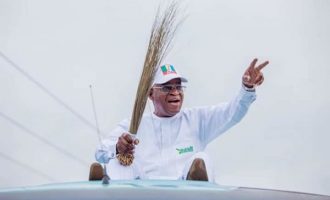 The supreme court has upheld the victory of Gboyega Oyetola, candidate of the All Progressives Congress (APC) in the Osun governorship election.The Independent National Electoral Commission (INEC) had declared Oyetola winner of the election after a rerun in September 2018.Dissatisfied with INEC's declaration, Ademola Adeleke, Peoples Democratic Party (PDP) candidate, filed a petition at the tribunal and he was declared winner [...] 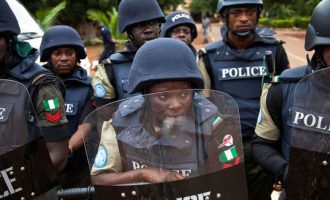 The Osun police command says security has been beefed up in the state to prevent any breakdown of law and order ahead of the supreme court judgment on the 2018 governorship election in the state.Folashade Odoro, the command's spokesperson, told NAN that the police are fully prepared for the outcome.“Officers have been placed on red alert and are pro-active to [...] 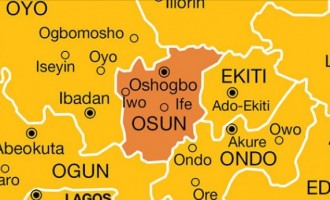 Gunmen suspected to be herdsmen, on Wednesday, attacked passengers on the Ife-Ibadan expressway, killing one person.The deceased was identified as Adenipekun Ademiju, a worker in the Atakumosa west local government area of Osun state.He was in a vehicle heading to Ibadan, Oyo state, when the attackers struck around Ikire, a community along the expressway.According to a witness, the attackers shot indiscriminately [...]

Gboyega Oyetola, governor of Osun state, has ordered the cancellation of a proposed trip of local council chairmen in the state to Dubai, United Arab Emirates.In a statement on Monday, Adeniyi Adesina, chief press secretary to the governor, said the foreign trip was cancelled owing to the financial situation of the state.The 68 council chairman had proposed to embark on [...]