About 210 bandits have laid down their arms in Sokoto state.Garba Moyi, commissioner for careers and security matters in the state, made this known while commenting on the recent recovery of 102 arms from the bandits.Aminu Tambuwal, governor of the state, on Friday, handed over 102 arms and ammunition recovered from the bandits to the state police command.Moyi said this [...] 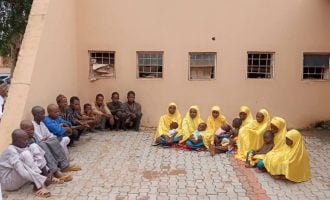 Zamfara gov: So far, over 200 abducted persons have been released

Bello Matawallen, governor of Zamfara state, says not less than 200 abducted persons in the state have been released through a peace initiative.This was disclosed in a statement signed by Zailani Bappa, the governor's senior special assistant on public enlightenment, media and communication.The peace initiative included dialogue among armed bandits, security agents and local vigilante groups known as ‘yan sakai.’He [...] 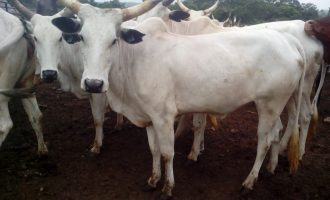 Bello Matawalle, governor of Zamfara state, has announced plans to establish Ruga settlement in the state.Matawalle disclosed this while hosting Femi Gbajabiamila, speaker of the house of representatives, in the state.The federal government had proposed the initiative to resolve the clashes between farmers and herdsmen but following the controversy that trailed it, the government suspended it.While some governors welcomed it, [...]