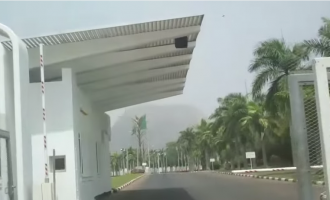 State house official who served presidents for 25 years is dead

The presidency has announced the death of Tijani Yusuf, an official who served at the presidential villa in Abuja for 25 years.In a statement, Garba Shehu, senior special assistant to President Muhammadu Buhari on media and publicity, said Yusuf died after a brief illness on Wednesday morning.Until his demise, he was a special assistant on special duties to Jalal Arabi, [...] 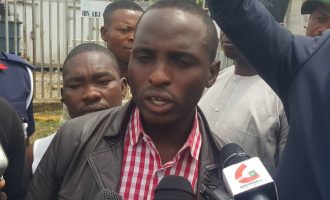 The police have arraigned Iliyasu Lawal (pictured), Nura Iliyasu and Idris Suleiman at a magistrates' court, Wuse zone 2, federal capital territory, for allegedly trespassing the premises of the presidential villa.According to NAN, the trio, who are residents of Kaduna state, were accused of attempted suicide inside the presidential villa.Augustine Urom, prosecuting counsel, had said Lawal, on September 12, climbed [...] 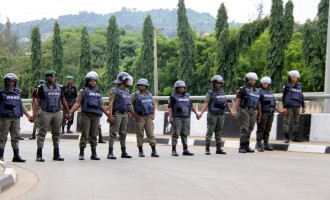 Security agents on Monday blocked the Bring Back Our Girls (BBOG) movement from gaining access to the presidential villa, as part of their advocacy for the rescue of the abducted Chibok girls.Oby Ezekwesili, leader of the group, engaged a police officer who said he had orders not to allow the group gain access to the villa.She said it was not right for [...] 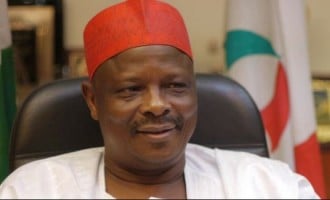 Rabiu Kwankwaso, governor of Kano state, says Almajiri votes were responsible for kicking Goodluck Jonathan out of the presidential villa in Abuja.Kwankwaso decried the political play in the Peoples Democratic Party (PDP), saying it has divided Nigerians along religious and ethnic lines.“It is unfortunate, in the last couple of years, we have seen a polarisation situation, this issue of Christianity, Islam, [...]