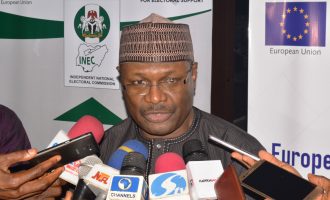 INEC may deregister over 80 parties 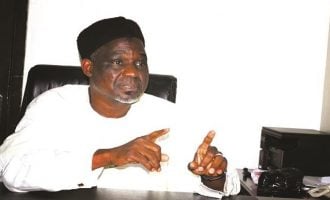 Falalu Bello has been named the new national chairman of the Peoples Redemption Party (PRP). Bello, a former managing director, Bank of the North, was elected at the party's national delegates conference held in Kaduna.He replaces Balarabe Musa, who stepped down from the position on Friday.The new national officers of the party and members of boards of trustees were also ratified [...] 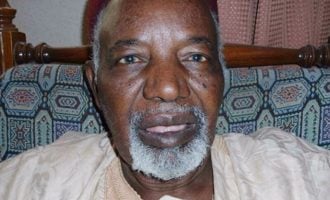 Balarabe steps down as chairman of PRP

Balarabe Musa, former governor of Kaduna state, has stepped down as the national chairman of the Peoples Redemption Party (PRP).Musa was elected governor on the platform of the party in 1979.The PRP is the only surviving party among the six political parties that dominated the political scene in the second republic.The National Party of Nigeria (NPN) which was the ruling party, [...] 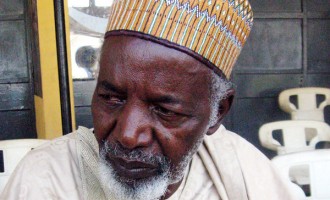 Balarabe Musa: APC has nothing more to offer

Balarabe Musa, ex-governor of Kaduna state and leader of the Peoples Redemption Party (PRP), says the All Progressives Congress (APC) has nothing left to offer Nigerians. Speaking during the national executive committee (NEC) meeting of the PRP in Kaduna, Musa said the APC rode to power on falsehood and empty promises.He said the party has done nothing but subject Nigerians to [...]